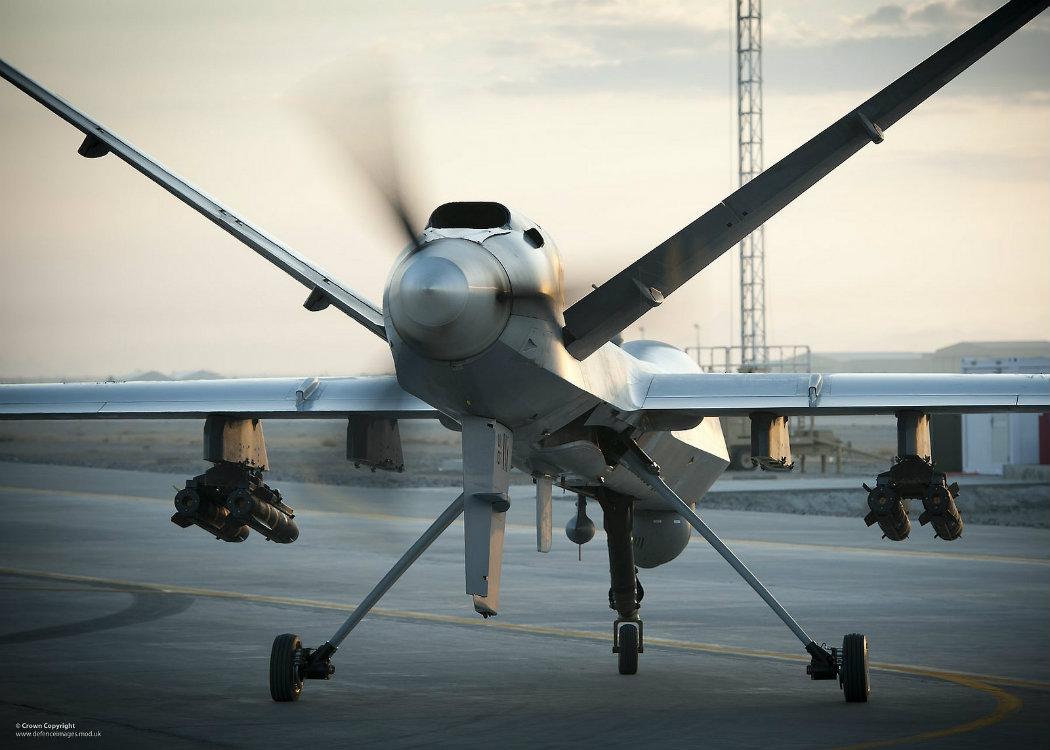 THE DECISION to target British militant fighters in Syria without the support or awareness of parliament must face an investigation from the Intelligence and Security Committee, according to the Scottish National Party.

Cameron conceded the action was a “departure” from previous UK policy, but he defended the decision on the grounds of anti-terrorism decisions and the need to expand military action against Daesh (Islamic State).

However, the drone bombing raid and killing of UK citizens has been criticised by Amnesty International and anti-war campaign CAGE , who argue extra judicial killing is a dangerous precedent.

In 2013 the UK parliament voted against military action in Syria.

“This important committee has never met since the General Election and it is the responsibility of the prime minister to help reconstitute it. I believe its first business should be to review UK drone strike policy which has changed dramatically, to include areas where military action has not been sanctioned by parliament.

“The UN Charter allows states to use lethal force in self-defence and the Intelligence and Security Committee should be able to review the evidence that justified this attack.”

Robertson has been appointed to the ISC, which has the power to investigate the UK military and security forces.

The Bureau of Investigative Journalism has estimated that at least 10 Britons, and potentially as many as 20, have been killed in US and UK drone strikes.

In response to questions from Robertson, Cameron said he would discuss an investigation with the new chair of the ISC after they were elected. However, he added that the committee would not be expected to scrutinise “current operations”.

UK drone strikes are part of ongoing wars across the Middle East. Saudi Arabia is currently bombing Yemen, a US-led coalition is at war with Daesh (Islamic State) in Syria and Iraq, the Syrian government is in the midst of an ongoing civil war with rebel forces and Turkey has launched attacks on the Kurdish PKK. The Kurds are also combatting Daesh.