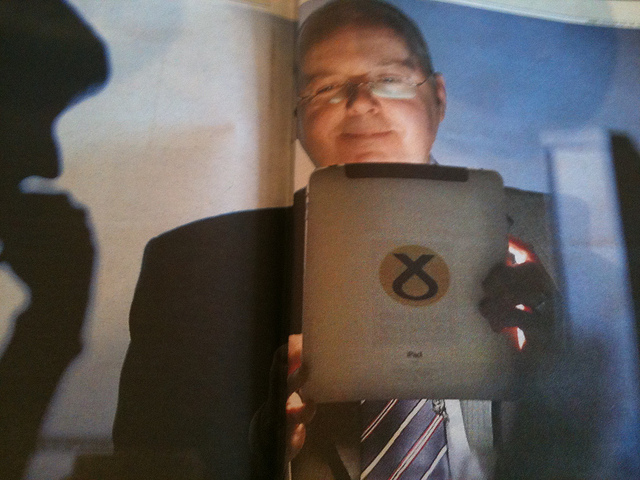 Poll boost for SNP at Holyrood and Westminster, with Labour down

A NEW Social Attitudes Survey has shown independence is the most popular constitutional option in Scotland, while a poll published in The Times shows voting intentions are up for SNP and down for Labour, in a double poll boost for the party as its spring conference begins in Aberdeen.

The Social attitudes survey, which was carried out between January 2017 to February 2018, shows an increasing alignment between pro-independence sentiment and support for the European Union since Brexit. Prior to the vote to leave the EU in June 2016 there was little correlation between Yes support and attitudes to the European Union.

Out of the options of independence, the current constitutional settlement and scrapping the Scottish Parliament, independence is for 2017 and 2018 the most favoured option, the first time this has been the case in the 18 years of the Attitudes survey.

In another first, the survey found most Scots believed independence would be a better option for Scotland’s economy than staying in the UK, up 15 per cent – from 26 to 41 per cent – since 2014, with 13 per cent believing there would be no difference and 35 per cent who thought the Scottish economy would be worse off after a Yes vote.

In an additional boost, a Times poll published today [8 June] found SNP support was up since the beginning of the year, rising 3 points in Holyrood constituency and 4 points in Westminster voting intentions.

The big losers in the poll were Labour, who were down 5 points for Westminster and 1 point for Holyrood constituency voting intentions.

The poll also found personal support for Jeremy Corbyn in Scotland is on the wane, down 27 points since January to – 30.

“This is an extraordinary endorsement of our record in government, with people continuing to put their trust in the SNP to deliver for Scotland.

“But it also shows that we’re winning the argument over Scotland’s future – how best we keep driving our country forward, delivering the best public services anywhere in the UK and building a fairer country.

“Our vision to create a successful economy and flourishing, inclusive society could not be further at odds with despair and chaos of Brexit from the Tories.

“But these figures will make dismal reading for Labour. They’ve got no credibility on the serious issues we face as a country, Richard Leonard is a struggling leader and that’s why they’re plummeting in the polls.

“The SNP will never take our support for granted. We’ll continue to work hard and set our sights higher still at both Holyrood and Westminster – delivering the very best for Scotland.”

The conference opened with the announcement of the SNP deputy leadership election, with economy minister Keith Brown MSP elected deputy leader, who said it was significant that the social attitudes survey found “soaring confidence” in an independent Scotland’s economy.