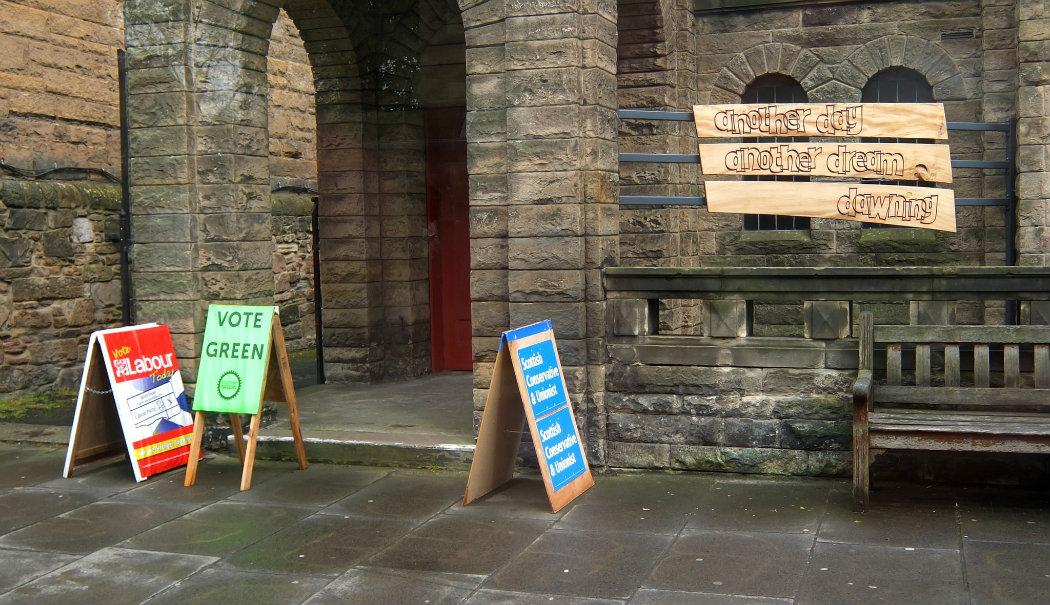 The opinion poll, conducted by the firm Survation for The Daily Record, identified a 17 per cent gap between the SNP and the Labour party, which polled 28 per cent. (Click here to read more)

If this result is reflected in national results, the SNP will win a strong 47 seats to Labour’s 10.

The poll also found low support for any of the Westminster party leaders. Only 23 per cent of those polled thought David Cameron would make the best prime minister. However, this was still higher than Labour leader Ed Miliband, who received 19 per cent support.

Scottish newspaper The Daily Record commissioned the poll, and concluded that Scottish Labour’s newsly elected leader, Jim Murphy MP, had failed to halt the “surge” of the SNP.

Murphy replaced Johann Lamont as leader of the pro-union Labour Party in Scotland following the referendum on independence. Labour’s votes have suffered heavily since the campaign according to polls, and many traditional Labour stronghold areas showed the highest levels of Yes voters.

SNP campaign director Angus Robertson MP said: “The General Election gives the people of Scotland the opportunity to have real power at Westminster by electing a strong team of SNP MPs to achieve change – including an alternative to austerity, as outlined by Nicola Sturgeon last week, to promote jobs and social justice.

“This is another excellent poll for the SNP showing that our strong lead over Labour is continuing – but we are taking absolutely nothing for granted, and are working hard for every vote and every seat in May.”

In response, Murphy claimed that Labour need to win MPs in Scotland to stop the Conservatives.

He said: “The poll shows that Scottish Labour have a big gap to close before the General Election and David Cameron will be rubbing his hands when he sees this.”

However, previous analysis by polling expert Professor John Curtic (click here to read more) found that Labour is on course to be the biggest party in the UK – even if it lost every seat to the SNP in Scotland.