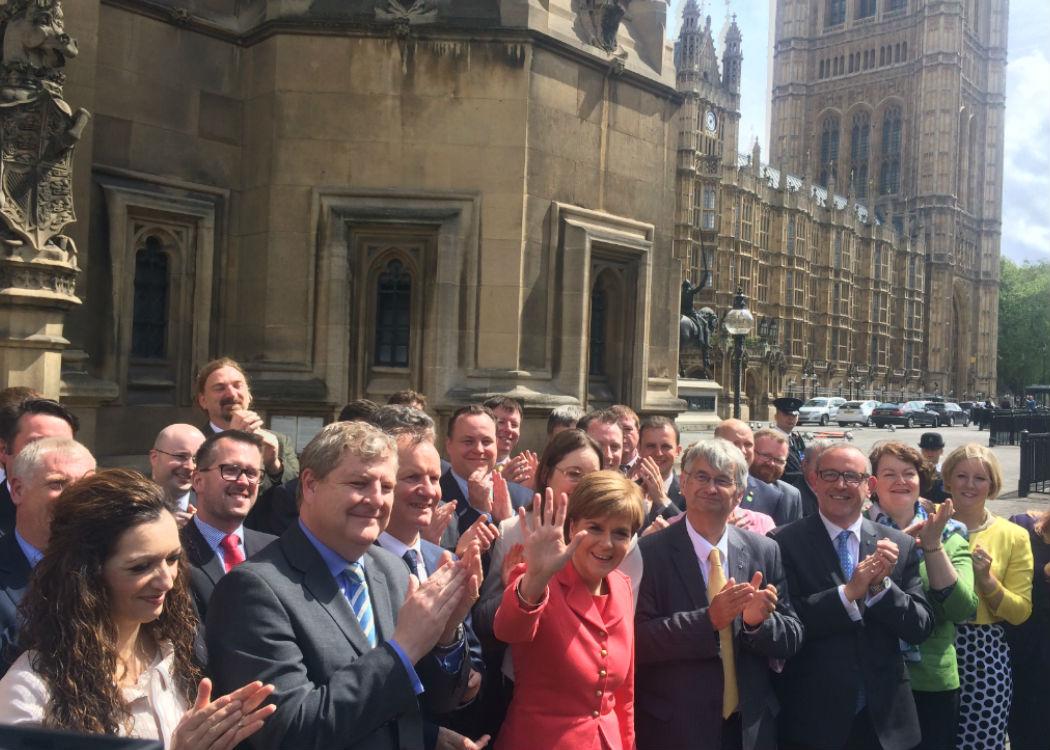 THE SNP has announced an extensive leadership and spokesperson team at the House of Commons, covering both reserved and devolved matters.

The party has seen its number of MPs grow from six to 56 and it is expected to have representation on all Westminster committees.

Like the Scottish Government cabinet, the 17-strong leadership team combined with the 16 spokesperson team is gender balanced.

Group leader Angus Robertson said that the leadership and spokespeople team “bring together a great range of talents from the record-sized SNP group in the House of Commons. We will coordinate and develop the policy priorities of the SNP at Westminster while working closely with colleagues in the Scottish Government, Scottish Parliament, European Parliament and local government”.

Who are the SNP leadership at Westminster?

– Pete Wishart MP – Shadow Leader of the House of Commons

Who are the SNP spokespeople at Westminster?