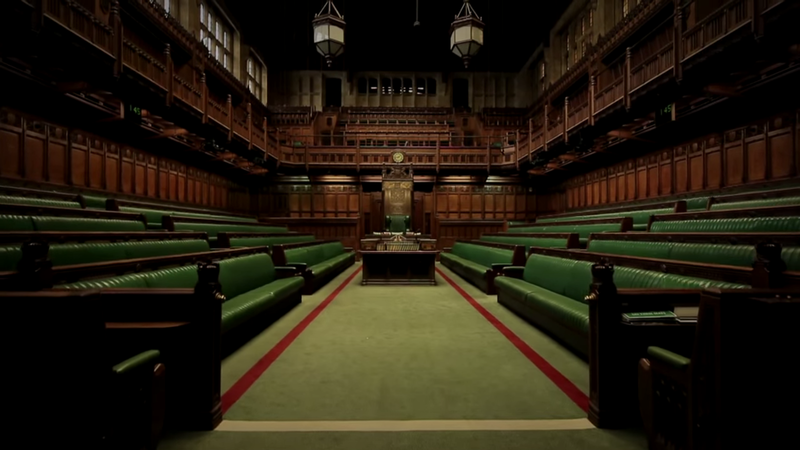 THE SNP HAS accused Scottish Tory MPs of an “abdication of duty” to protect the devolution settlement after a Commons vote on a Labour and SNP backed amendment to the EU Withdrawal Bill.

Scottish Conservative MPs have voted against an amendment to Clause 11 of the EU withdrawal bill which protected the devolution settlement.

The amendment aimed to stop the EU Withdrawal Bill so that it could be changed to ensure EU powers over devolved competencies in areas as fisheries and farming would transfer directly to Scottish Parliament.

The bill was opposed by both the Scottish and Welsh governments.

As the bill stands, all of the current legislative areas of the EU will instead be transferred back to Westminster, which opposition parties say undermines the Scotland Act 1998.

“What we witnessed was a shameful abdication of duty as thirteen Scottish Tory MPs marched into the lobby behind their Westminster masters.” Stephen Gethins MP

SNP MP Stephen Gethins criticised the Scottish Tory block, who had themselves voiced earlier concerns about the controversial Clause 11: “Despite all the rhetoric from the Scottish Tories, tonight their votes did not follow their voices.

“Instead, what we witnessed was a shameful abdication of duty as thirteen Scottish Tory MPs marched into the lobby behind their Westminster masters to deny any safeguards to be put in place to protect devolved powers.

“This evening, they were presented with an opportunity to put party politics aside and join with SNP and Labour MPs to form a majority to hold the UK government to account – they did not just fail to take that opportunity, they actively undermined the foundations of devolution.”

Labour’s Shadow Scotland Secretary Lesley Laird was similarly scathing in her criticism: “Tonight in the Chamber the Scottish Tories rolled over to protect their party instead of protecting the devolution settlement.

“They acknowledged the fact that they have dropped the ball – but to add insult to injury they then decided to move the goal posts as well.

“The Scottish Tory block has bragged since the general election about the influence it has on Theresa May’s government. This sorry episode has exposed that boast as being as hollow as the promise from the Secretary of State for Scotland.”

“It is not really good enough, and as a Member of the House of Commons I hang my head to think that we have somehow dropped the ball.” Stephen Kerr MP

Speaking in the debate on the bill, Scottish Tory MP Stephen Kerr said he was “dissapointed and frustrated” that Clause 11 could not be amended in the Commons: “I make no bones about it: it sticks in my craw to think that unelected Lords will make the vital amendments to this vital constitutional Bill.

“It is not really good enough, and as a Member of the House of Commons I hang my head to think that we have somehow dropped the ball.”

The EU Withdrawal Bill will now move to be debated in the House of Lords, meaning unelected peers such as Alan Sugar will have more say on Clause 11 than MPs after specific Commons time to debate the issue was ruled out by the government.