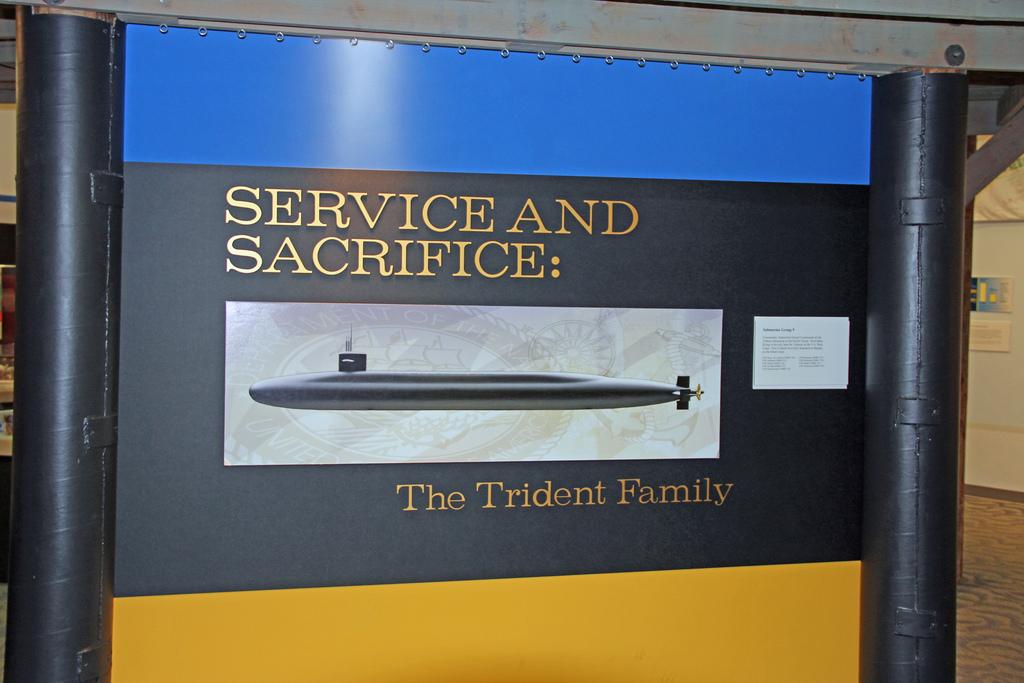 THE SNP has secured a debate in the House of Commons over the safety of Trident nuclear missiles, after new revelations from whistle-blower William McNeilly who said that security and safety weaknesses were a “disaster waiting to happen”.

The debate, which will take place next Thursday [28 May], is titled Safety at HM Naval Base Clyde, and is likely to focus on McNeilly’s 18-page document which alleged over 30 counts of “serious security and safety breaches”.

McNeilly, who was a nuclear weapons systems engineer and spent time at sea on nuclear submarines, was taken into military police custody on Tuesday [19 May]. He turned himself in to police after being on the run for one week.

Commenting, SNP International Affairs spokesperson Alex Salmond MP said: “The SNP will continue to keep the pressure on the government until we are satisfied that not only have they investigated McNeilly’s claims thoroughly and have acted on the findings but that those findings are put into the public domain.

“Trident is a key issue for people in Scotland. It is bad enough that Scotland is forced to house these weapons of mass destruction but these alleged breaches of security are deeply worrying – there must be absolutely no complacency.”

Meanwhile, Tory MPs have expressed their concern about SNP MPs getting access to defence and security committee’s which receive information under the Official Secrets Act, given the party’s opposition to Trident.

The SNP has confirmed that it intends to have representatives on the Intelligence and Security Committee (ISC), which receives classified information, and backbench Tory MP Bob Neill told the Herald: “I can understand why some people might have misgivings about a party that has a fundamental disagreement on our defence policy, Trident, being on the ISC.” (Click here to read more).

However, another Tory MP pointed out that given the SNP’s 56 MPs, their right to sit on all UK Government committee’s was beyond dispute.

CommonSpace has looked in detail at William McNeilly’s revelations and outlined five reasons why it should be a cause for grave concern (click here to read more).