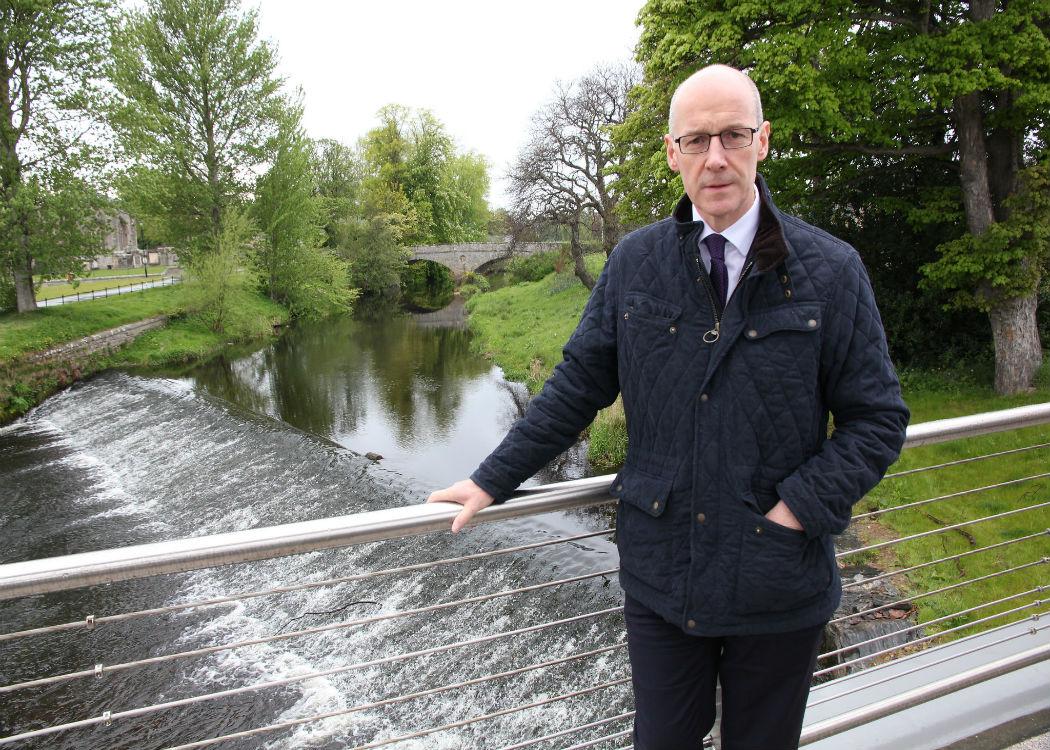 SNP and Labour both attack each others devolution positions

THE SNP has sent a letter to the UK Government outlining its priority areas for more powers in the Scotland Bill, after the party’s amendment proposing full fiscal autonomy (FFA) was rejected by the UK Parliament.

The Scotland Bill is currently being scrutinised line by line in the House of Commons, with opposition amendments from Labour, the SNP and Tory backbencher Sir Edward Leigh all being rejected.

The letter, from Scottish government Finance Minister John Swinney, argues that the current powers proposed by the UK Government, containing most but not all of what was agreed in the Smith Commission, do not go far enough.

The nationalists want to see devolution of employment law, the minimum wage, National Insurance, working age benefits and benefits relating to children among other powers.

Speaking ahead of the scrutiny of the Bill in the House of Commons, Swinney said: “The Prime Minister said he would ‘govern on the basis of respect’.

“He has to respect the outcome of the election in Scotland where 50 per cent of those who vote, chose a party committed to fiscal autonomy and substantially greater powers than conceived of in the Smith Commission.”

Murray said; “The SNP were once all for full fiscal autonomy, then they weren’t so keen and now they say they want it but just not for a wee while yet.

“It’s an utterly confused position. It’s now make your mind up time for the SNP on whether they really want to deliver their manifesto commitment to full fiscal autonomy.”

“Tonight Labour abstained on amendments for full fiscal autonomy, as well as a vote to recognise the permanence of the Scottish Parliament,” he said.

“Scotland needs significant new powers over our economy, job creation, welfare, wages and living standards if we are to make the most of our nation’s potential. There is no doubt the proposals in the Scotland Bill do not go far enough, and Labour are continuing to be out of step with the views of the people of Scotland.”