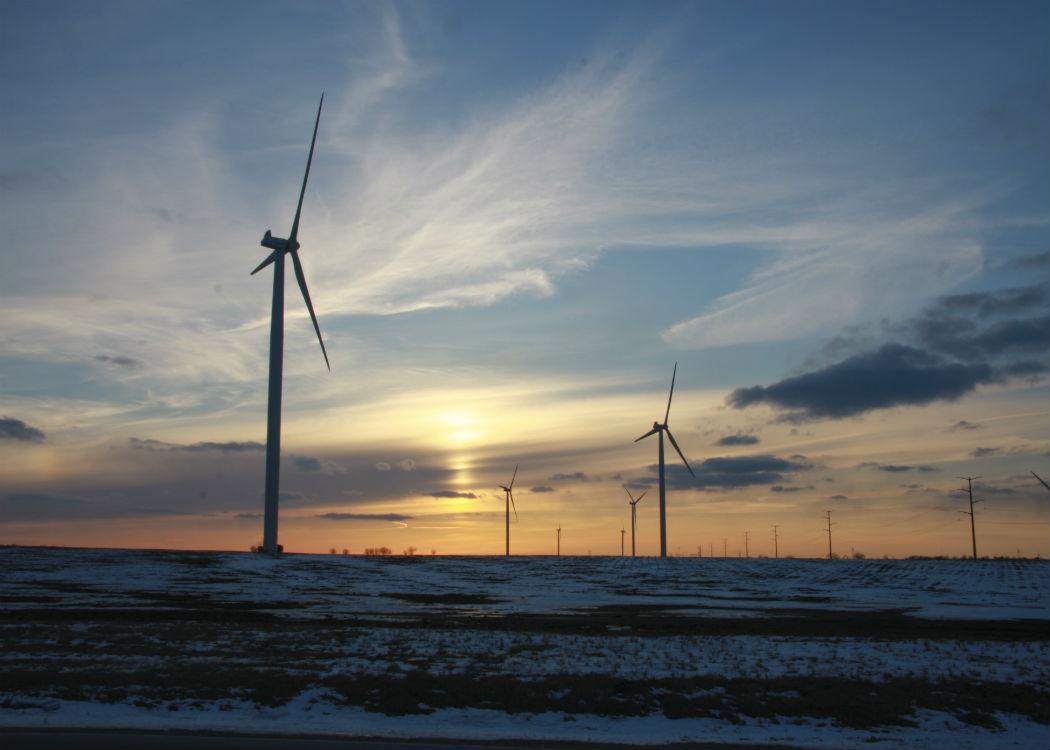 FIRST Minister Nicola Sturgeon has written a letter to David Cameron calling on the government to reconsider the early cancellation of onshore wind farm subsidies, billed for 1 April 2016.

The subsidies were initially due to end in 2017. The government has estimated that the early end to the subsidy scheme will cause the cancellation of 250 planned farms.

In her letter the first minister warned against the government reneging on its promises to pursue ecologically sound policy: “So far this year you have spoken out on climate change, pledging ‘to accelerate the transition to a competitive, energy efficient low carbon economy.

“However, your government’s decision to cut planned support for renewable energy sets an extremely bad example to other countries, will put at risk Scotland’s renewable energy targets, and also runs counter to your manifesto commitment to cut emissions as cost-effectively as possible.”

Wind farm industry figures have estimated that the early end to the ‘Renewables Obligation’ (RO) subsidy scheme will cost PS3bn of investment and 5,500 jobs.

RO is only one of a number of renewable energy subsidies and other carbon cutting schemes to be abandoned in a bid by the Conservative Government to reduce the deficit. The large and small scale solar subsidies are to be scrapped, along with new taxes on polluting industries and the obligation for new builds to be carbon neutral.

In response, Scottish Secretary David Mundell accused the SNP of siding with wind farm developers and defended the decision to end the RO: “I have repeatedly made clear my support for this policy.

“I believe it is the right thing to do. It is clear in Scotland that the UK Government are on the side of local communities, but the SNP is on the side of developers.”