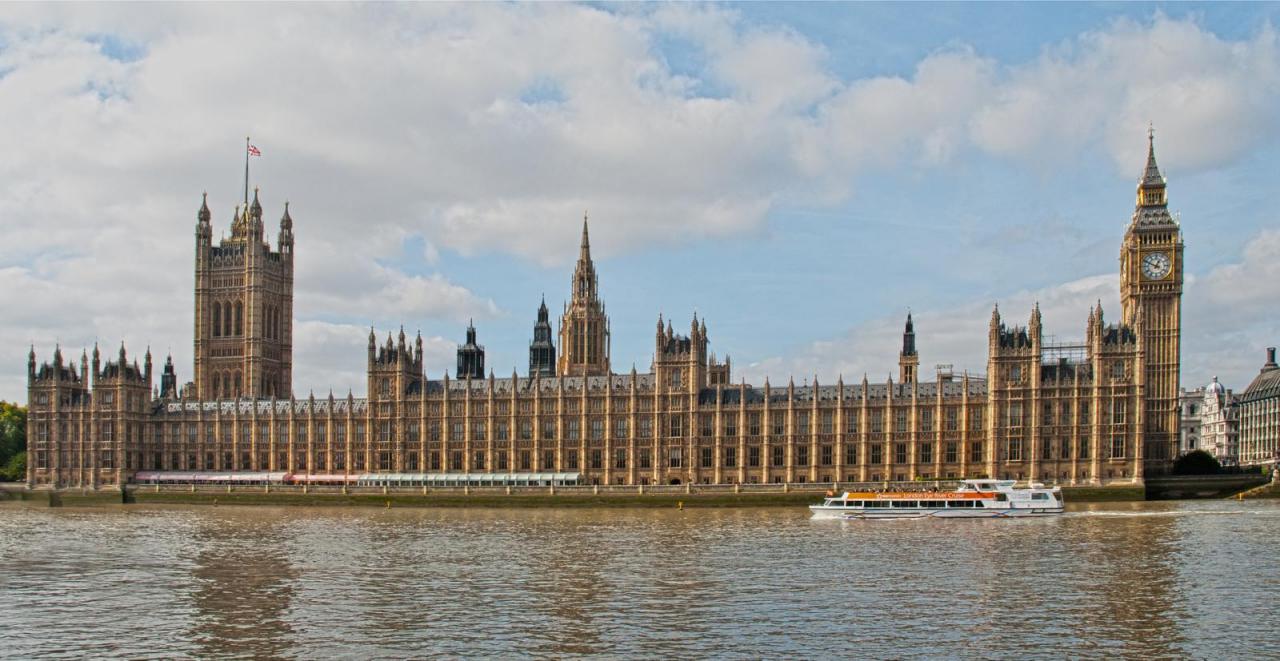 SNP MPs occupied the frontbench in the House of Commons, a space traditionally occupied by the official opposition, as a protest of Labour’s abstention to the Welfare Bill

SNP MPs have staged a Commons takeover of the opposition benches in an attempt to illustrate what ‘real’ opposition looks like.

The MPs took the action following the Welfare Reform and Work Bill vote in parliament this week, which will see PS12bn worth of cuts to social security and was backed by 308 to 124 votes. A minority 48 of Labour’s 232 MPs voted against it.

SNP spokesperson on fair work and employment, Hannah Bardell, was quoted on the BBC saying: “Labour had the perfect opportunity to join the SNP in a progressive coalition to oppose the Tories – but with some honourable exceptions they sat on their hands.

“This disgraceful stance will haunt Labour through next year’s Scottish Parliament election and far beyond.

“Labour have completely abandoned any pretence of being a party of social justice and progress – just as they did when they so shamefully voted to support George Osborne’s PS30bn more austerity cuts.”

The takeover took place on Tuesday 21 of July following a debate around the Finance Bill. The SNP occupied the frontbench and some of the second and third rows, a space ordinarily reserved for the official opposition party of government.

Angus MacNeil MP told the House of Commons: “Following the points of order last night from the member from Perth and north Perthshire asking that the furniture be altered in this house so that the real opposition could be actually in an opposition place.

“Is it quite in order that the party should change the seating instead so that the actual opposition sits in the right places in opposition to the Tory party as part of the SNP 56?”