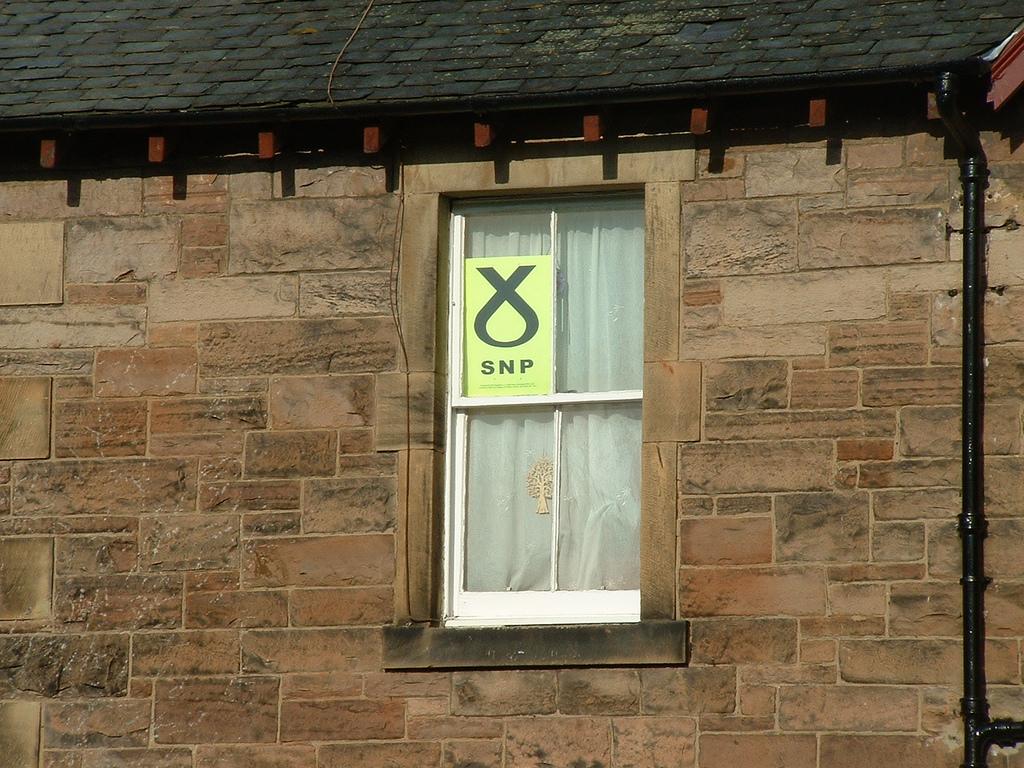 National party challenging incumbents even in most difficult areas

LATEST polls by Lord Ashcroft have confirmed that the Scottish National Party (SNP) remains on course for a historic increase in party representation at Westminster.

Constitutency polls of eight Scottish seats revealed that six have the SNP in the lead.

The poll found a significant swing to the SNP, even in areas which voted ‘No’ during the independence referendum.

Gordon Brown’s seat of Kirkcaldy and Cowdenbeath, where the former prime minister is stepping down, had the largest swing to the SNP. The SNP is six per cent ahead of Labour in the area.

Alistair Darling’s constituency, Edinburgh South West, recorded a 13 per cent SNP lead. The former chancellor is also stepping down from his position in parliament.

The poll also predicted that the SNP would win in Dumfries and Galloway and Ayr, Carrick and Cumnock.

The final two individual polls were too close to call.

Dumfriesshire, Clydesdale and Tweeddale – which is held by Scotland’s only Tory MP David Mundell – was measured as a dead heat between the SNP and the Conservatives.

The leader of Labour in Scotland, Jim Murphy MP, holds a substantial majority in East Renfrewshire. However, polls found that Murphy now holds a narrow one per cent lead over the SNP.

Lord Ashcroft has funded 24 full scale polls of Scottish constituencies. The SNP was ahead in 21 areas, Labour in two seats and one seat was tied between the SNP and the Conservatives.

The Ashcroft polls have also predicted a parliament where no single party will have a majority, which means a larger party will require support to enter government.