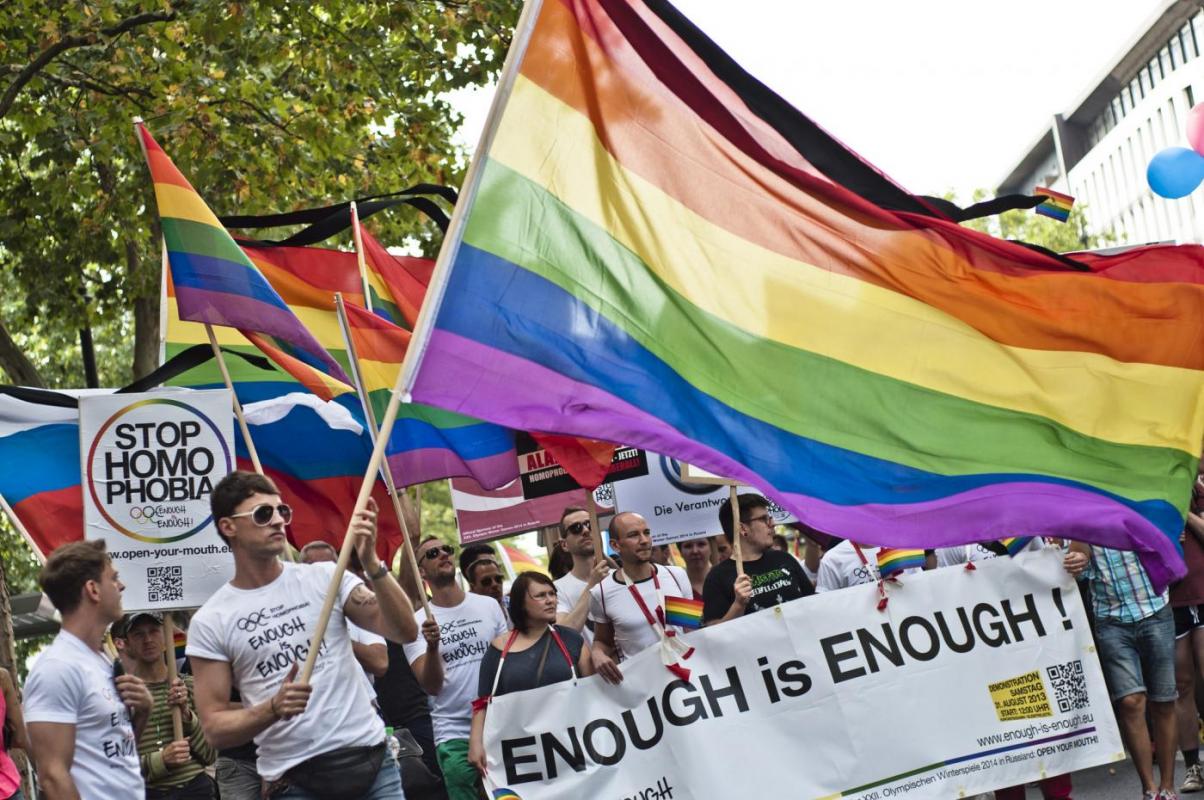 First Minister Nicola Sturgeon announced that the individual behind the message had been identified as a party member and subsequently suspended while an investigation takes place.

“Can I take the opportunity to condemn unreservedly the vile, homophobic abuse that has been directed at Ruth Davidson on Twitter last night and this morning. The individual in question in that case has been identified and this morning suspended from membership of the SNP, pending full disciplinary process,” Sturgeon told the chamber.

On Wednesday evening, a Twitter user sent Davidson a message saying she “needs a good fuck” and other messages of abuse relating to her sexuality.

SNP minister for Europe and external affairs Humza Yousaf also condemned the remarks. Yousaf was himself on the receiving end of racist insinuations from Ukip MEP David Coburn last week.

Yousaf tweeted: “Utterly disgraceful, will investigate, if member personally will push for expulsion. Zero-tolerance on homophobia”. He added: “Hopefully expulsion will follow”.

There was widespread condemnation of the abusive remarks, including from many SNP members and supporters.

Davidson thanked those who had sent her supportive messages: “I call out a selection of the homophobic abuse I receive. Because people (especially young people) need to know that they don’t have to just sit there and take it. It’s not OK. They can challenge it. Your responses to this mindless idiot shows social media can be a good place.

“Now, put your Twitter pitchforks down and get back to work!”