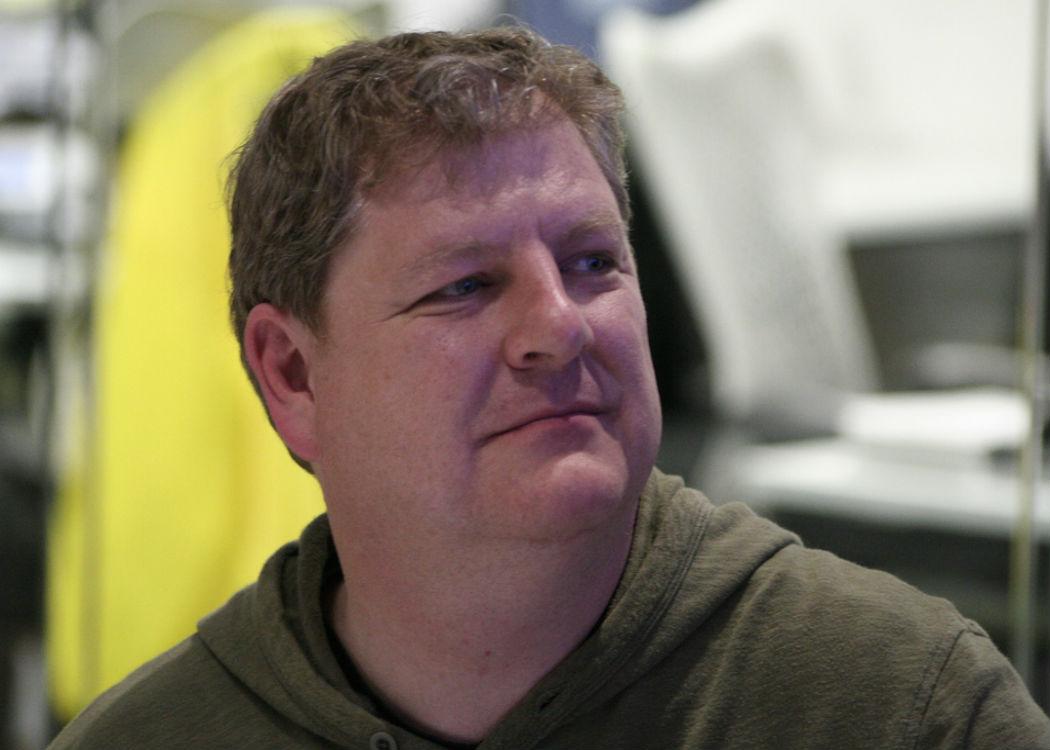 THE SNP has decided to table an amendment to the Scotland Bill proposing to give the Scottish Parliament “the ability” to introduce full fiscal autonomy.

The party is also likely to table more specific amendments to the Bill at more advanced stages of its passage through the House of Commons on “priority areas”, like the minimum wage, welfare powers and more control of tax.

The nationalists came under fire in the House of Commons from Labour and the Tories during a debate on the Scotland Bill on Monday [8 June] for potentially not including a proposal for full fiscal autonomy (FFA) in there amendments, after a “phased transition” to FFA was a key plank of the party’s General Election manifesto.

Unionist parties have accused the SNP of shying away from FFA because of what they see as the financial implications of the policy, which would see all tax and spend decisions decided in Scotland, with the Scottish Parliament paying the UK Parliament a sum for reserved powers, like Defence. They argue that with falling oil prices Scotland would be left with a “financial black hole” of PS7.6bn under FFA.

However, the SNP has decided to propose the amendment, with Angus Robertson, the party’s Westminster leader, making it clear that the proposal would be “to give the Scottish Parliament the ability to introduce full fiscal autonomy”, ie on the Scottish Government’s timetable, rather than Westminster’s.

Robertson also hit back at Labour and Tory claims Scotland is not in a strong financial position for FFA, stating: “The IFS figures they cite suggest that Scotland would have a deficit of PS7.6 billion in 2015-16. But over the five years to 2013-14, the UK’s cumulative deficit has been worth over PS600 billion.

“Indeed, the UK has been in deficit in 43 of the last 50 years. On the basis of the Tory and Labour argument, the UK can’t afford to be fiscally autonomous. This figure also implies that a fiscally autonomous Scotland would continue to stick with the current Tory spending plans, which clearly it would not.”

Robertson targeted Labour for specific criticism over aligning themselves with the Conservative government over Scottish constitutional matters, with Labour broadly in agreement with David Cameron’s government over the Scotland Bill

“Labour’s big problem is that they would prefer to see a Tory government, rather than the Scottish Parliament and people, making decisions on key measures like our welfare system and the minimum wage. That is an absurd position for the Labour party to be in,” Robertson said.

“It’s time Labour stopped siding with the Tories and started standing up for meaningful new powers for Scotland so we can create more jobs, boost wages and protect our welfare state. Let the Scottish Parliament decide if and when we move to greater financial autonomy. Surely Labour want that power in Scotland’s hands rather than David Cameron’s.”

The SNP claim that the Scotland Bill falls short of the Smith Agreement on more powers for Scotland in a number of ways, and argue that the Scottish General Election result – with the nationalists taking 56 out of the 59 seats in Scotland – means there’s a mandate for the UK Parliament to go beyond Smith.