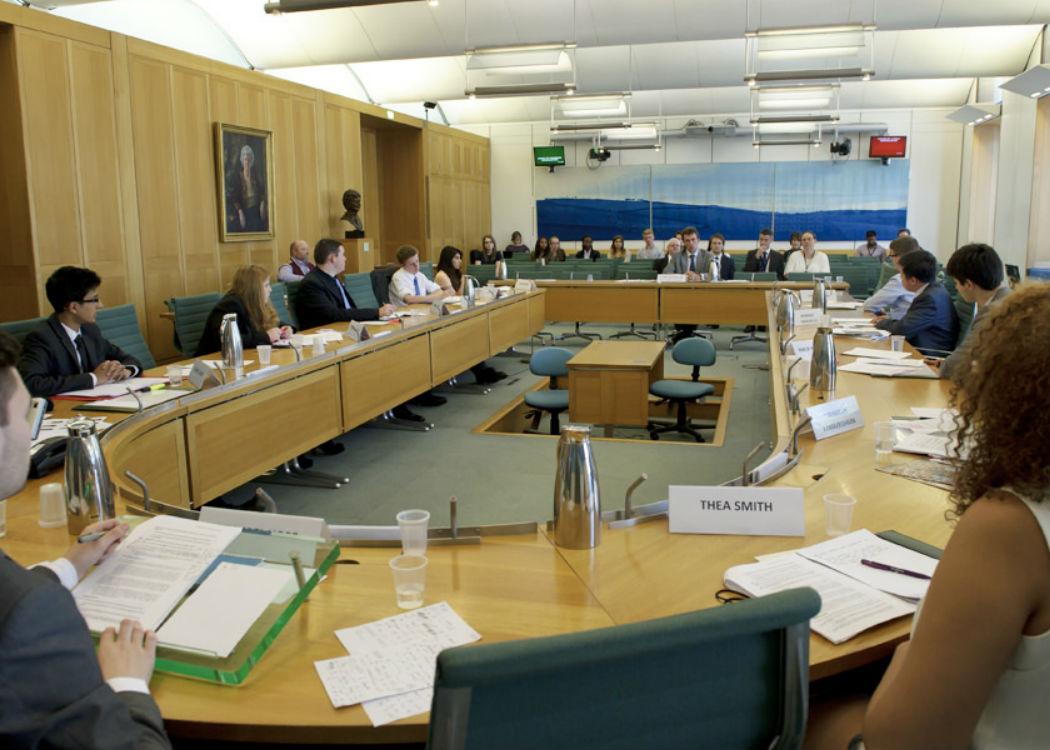 THE SNP has been handed control of two parliamentary committees at Westminster, it has been announced.

SNP MPs will chair the Energy and Climate Change committee (ECCC) and the Scottish Affairs committee in a sign of the party’s increased influence in the new parliament.

The party has been awarded control of the committees following its recent electoral success. With 56 MPs, the SNP is now the third largest party in the House of Commons.

The Conservatives will chair 14 committees, Labour will chair 10, while the Liberal Democrats are not in charge of any after being left with just 8 MPs.

The SNP’s chairmanship of the ECCC could pave the way for clashes over issues such as fracking and wind energy.

The SNP has also declared a moratorium on shale gas exploration in Scotland and is seeking to establish Scotland as one of the world’s first zero waste nations.

The party could also clash with other Westminster parties over wind energy, which it wants to see prioritised.

“I’m delighted that the SNP has secured the convener-ships of these two very important committees following our record-win of 56 seats in the general election.

“We will be seeing one of the major bills coming forward in the Scotland Bill on more powers for Scotland, and of course the Energy and Climate Change committee is of particular importance with our oil and gas sector and renewables industry.

“The SNP chairing these committees will allow us to make progress on these important issues, and will help us get the best deal for Scotland.”