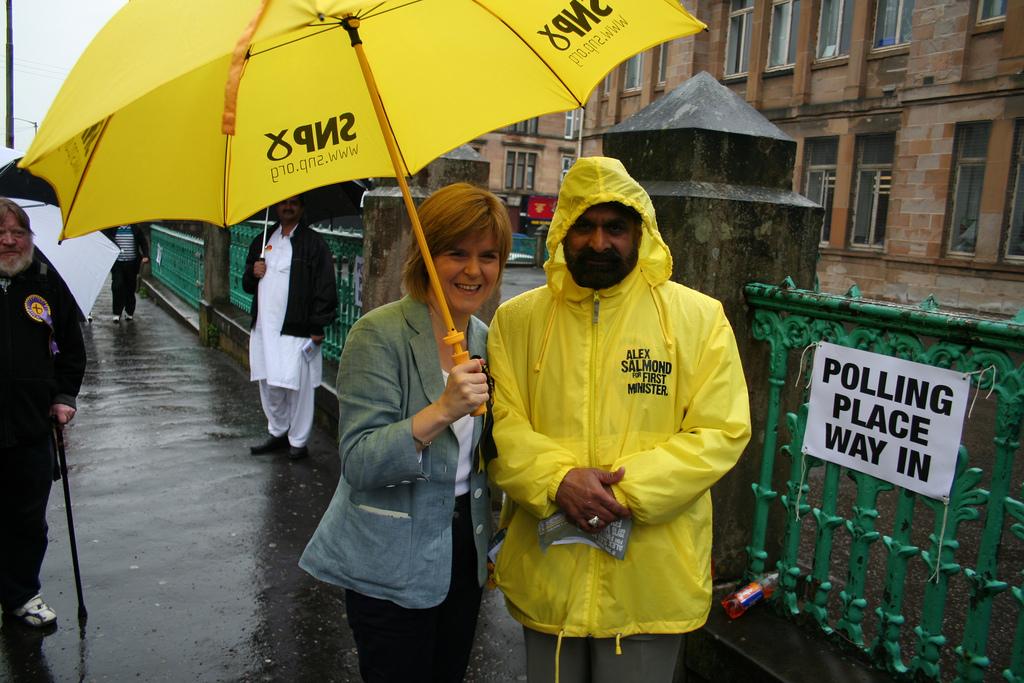 Membership have opportunity to “submit their ideas for consultation”

THE SNP has launched what the party describes as “the biggest ever members consultation” ahead of the 2015 General Election in May.

SNP party membership has nearly quadrupled since the referendum on 18 September, rising from 25,000 to 93,000, making them by far the biggest party in the UK proportionately, with around one in every 50 Scottish adults a member.

The SNP say their reaching out process to garner views in advance of the party’s manifesto launch reflects new party leader Nicola Sturgeon’s “pledge of accessibility”.

When asked by CommonSpace about the details of the consultation, an SNP press spokesperson said no questions or polls will be asked of members, but there will be a web-form where proposals can be put forward towards the party’s 2015 manifesto.

The spokesperson admitted the party did not have a clear idea of what sort of volume of response would be received, or exactly how all the responses will be processed.

SNP deputy leader Stewart Hosie stated in the party’s press release: “Today we are offering all of our members the opportunity to take part in shaping our manifesto – to submit their ideas for consideration. This is an unparalleled opportunity for consultation with our membership across Scotland.”

Craig Murray, former UK ambassador to Uzbekistan, criticised the SNP’s democratic processes after he was rejected as a prospective candidate to be an SNP MP.

Murray stated he was informed by those carrying out the vetting process that he was rejected because he showed “lack of a commitment to party discipline”. Murray said he was “shocked” and “depressed” by the decision, arguing: “Those in the SNP who make a fat living out of it are terrified the energy of the Yes campaign may come to threaten their comfy position.”

The SNP agreed at the party conference in November last year to open up candidacy procedures to non-members and confirmed new members could stand.