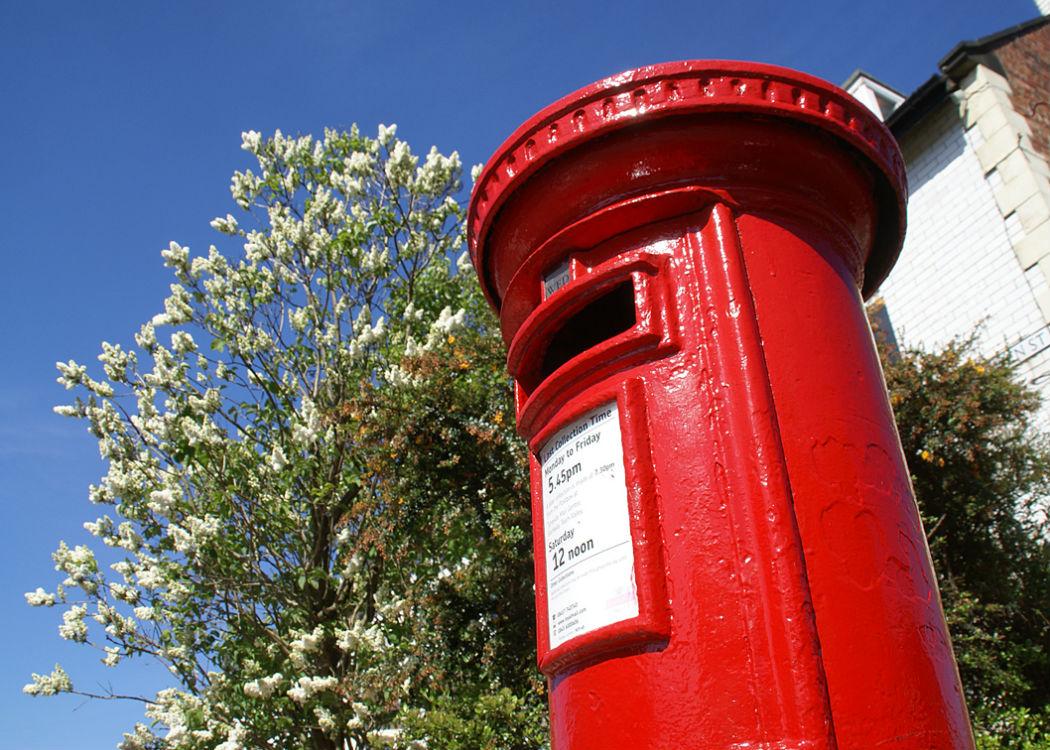 GEORGE OSBORNE’S plans to sell off the government’s remaining stake in the Royal Mail could put the six-day postal guarantee at risk.

That’s according to opposition politicians and trade unions who fear that the further privatisation will lead to a reduced service in rural, less affluent areas.

Osborne announced the plan to sell off the final 30 per cent of shares in the postal service, despite there being no mention of it in the Tories General Election manifesto.

In a bungled move, the coalition government sold off the majority of the Royal Mail in 2013. A committee of MPs found that it was underpriced by PS1bn (click here to read more).

Now the most recent announcement has intensified fears that the Universal Service Obligation (USO), which ensures a six-day postal service to anywhere in the country, could be under threat.

The move “shows the Tories true colours” according to Dave Ward, general secretary of the Communication and Workers Union.

He added: “Selling off the final 30 per cent of Royal Mail threatens the very existence of the one-price-goes-anywhere, six-day delivery service that Royal Mail provides to 29 million UK addresses.”

The government claims that Universal Service Obligation (USO) it was now enshrined in law so cannot be changed.

The SNP’s Business, Innovation and Skills spokesman Michelle Thomson called the announcement a “sleekit manoeuvre” and said it “poses real danger to the postal service”.

“This is a sleekit manoeuvre by George Osborne – which he and David Cameron kept very quiet about during the general election campaign,” she said.

“Last year the National Audit Office concluded the sale of Royal Mail was rushed at the expense of value for money, but now the Tories are just carrying on regardless.”

The Edinburgh West MP continued: “The UK government’s decision to privatise the remainder of Royal Mail poses real danger to the postal service, and in particular, the universal service obligation which is of huge importance to Scotland.

“A privatised postal service in a competitive market will undoubtedly put pressure on government to reduce the terms of the Universal Service Obligation, as its competitors cherry pick the profitable urban routes leading to a reduced service in rural and less affluent areas.

“It threatens to have particularly harmful consequences for Scotland, where so many of our rural communities and so much of our rural economy rely on the Royal Mail service.”