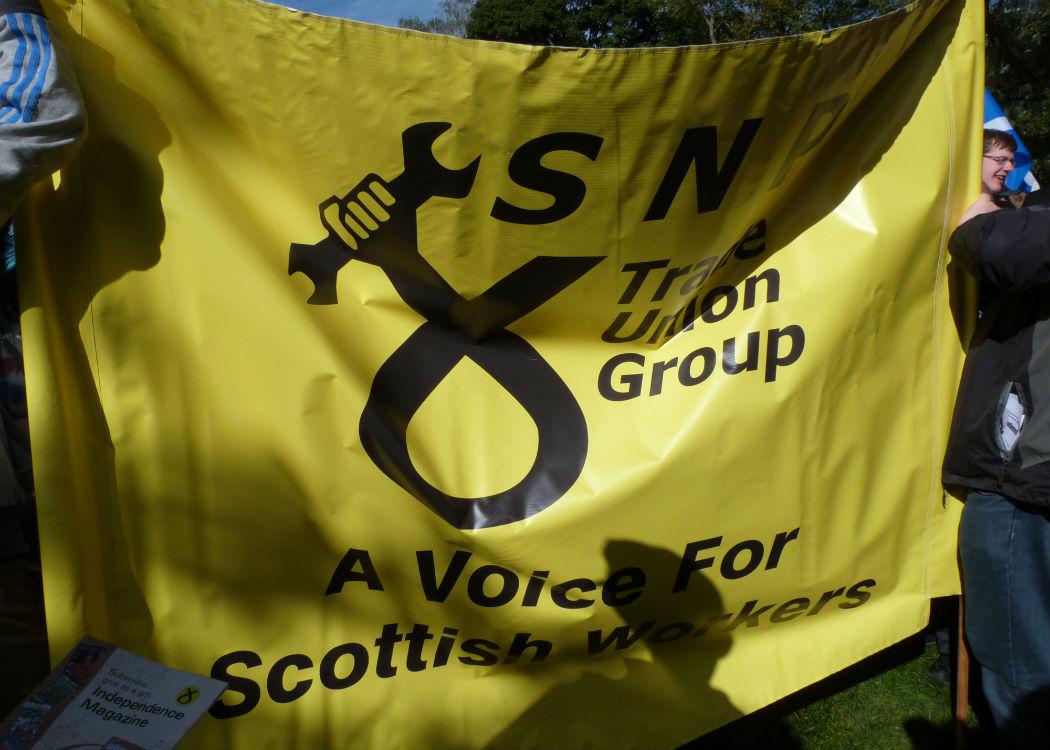 The SNP’s trade union group has added its support to the Time for Inclusive Education (Tie) campaign for a non-discriminatory education that teaches about multiple sexual identities to secondary school age children.

A spokesperson for the group of 16,000 SNP trade unionists, ahead of the party’s national conference, said that life without discrimination was a “fundamental right”.

Kirsteen Fraser, secretary of the group, said: “The SNP trade union group is proud to support the Tie campaign and its aims. LGBTI+ children growing up in Scotland deserve to know that they are part of a society that values and respects them and refuses to let them feel excluded in schools or wider life.

“Being able to live without fear or discrimination is not a gift that we can grant, but a fundamental right that we must seize. We want the Scotland we envision to be a source of pride for her citizens and a beacon of hope to others around the world; an enlightened, fairer and equal nation that knows empowerment of the LGBTI+ community is a cause for all of those who believe in and fight for human rights,” she added.

The Tie campaign has been building momentum over several months gaining support from a variety of political and cultural figures and from trade unionists including the Unite tanker drivers branch .

A spokesperson for the Tie campaign told CommonSpace: “We are encouraged by the fact that, after just four months, we are consistently receiving offers of support for our campaign. We are committed to this cause: our campaign has not been successful until it is no longer necessary. We are delighted that the SNP trade union group, which represents 16,000 SNP members, have chosen to support us.”

The Tie campaign will submit a presentation of evidence of homophobic abuse and discrimination to the Scottish Parliament public petitions committee on 27 October.