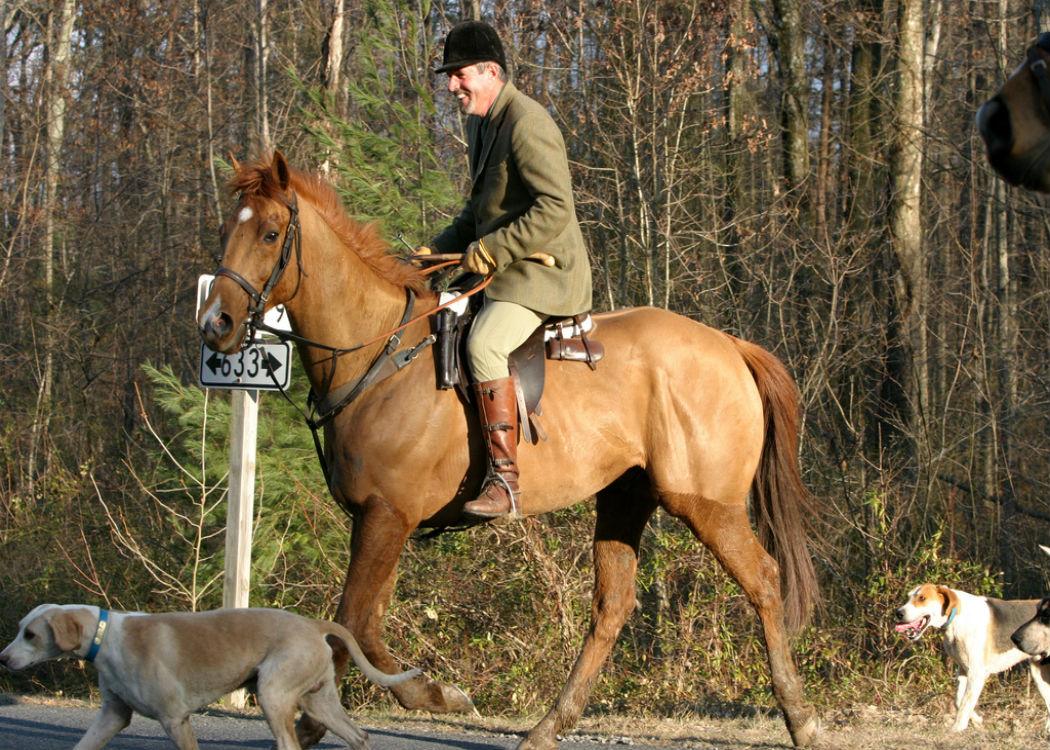 THE SNP has decided to vote against UK Government plans to relax the foxhunting ban in England and Wales, in a move that breaks with previous party policy of not voting on English and Welsh-only issues.

The party’s U-turn could prove to be crucial in defeating David Cameron’s Tory government for the first time, with the 56 nationalist MPs thought to potentially be the deciding factor in what is a split House of Commons over the proposal to relax the foxhunting ban.

The vote will take place on Wednesday [15 July], with the Tories giving ministers a free vote on the issue. The sports minister, Tracey Crouch, is expected to vote against the government.

In defending the changed line, SNP Westminster leader Angus Robertson said that the UK Government’s unwillingness to countenance SNP amendments on the Scotland Bill and their proposals for English Votes for English Laws (Evel) meant the party had to take a stand.

“We are in a situation where the Tory government are refusing to agree to any amendments to improve the Scotland Bill – which are supported by 58 of Scotland’s 59 MPs – and imposing English Votes for English Laws to make Scotland’s representation at Westminster second class.

“In these circumstances, it is right and proper that we assert the Scottish interest on fox hunting by voting with Labour against the Tories’ proposals to relax the ban – in the process, reminding an arrogant UK government of just how slender their majority is – just as we will vote against the Tory welfare cuts next week, and appeal to Labour to join us.”

The SNP’s previous position was that it would not vote in the House of Commons on any matter with no impact on Scotland, a line reiterated by party leader Nicola Sturgeon in February, who wrote in the Guardian that: “The SNP have a longstanding position of not voting on matters that purely affect England – such as foxhunting south of the border, for example – and we stand by that. Where any issue is genuinely “English-only”, with no impact on Scotland, the case for Evel can be made.”

She said that there had been “an overwhelming demand from people in England” for the SNP to vote against the Government’s proposed changes, adding that there is scope for tightening foxhunting laws north of the border, which have been described as “weak” by animal rights campaigners.

The Scotsman reported on 12 July that Holyrood will begin an investigation into reports that the foxhunting ban in Scotland is being flouted.

While traditional foxhunting is illegal north and south of the border, in England and Wales only two dogs can be used to flush out a fox so that a landowner can kill it, whereas in Scotland an unlimited number of dogs can be used.

The UK Government has claimed that its changes to the law will bring England and Wales in line with Scotland, but animal rights campaigners say it is an attempt to repeal the Hunting Act brought in by Tony Blair a decade ago.

“It seems that while we are trying to be reasonable to the SNP they are sticking two fingers up at us.” Tory MP Liam Fox

Tory MP Liam Fox told the BBC that the SNP’s U-turn was a “toxic” combination of “opportunism” and “hypocrisy”.

“It seems that while we are trying to be reasonable to the SNP they are sticking two fingers up at us.”

Robbie Marsland,director of League Against Cruel Sports Scotland, backed the SNP’s position, telling the Herald: “We applaud the decision of the SNP to oppose repeal of the Hunting Act through the back door.

“They have rightly taken a stand against animal cruelty.”