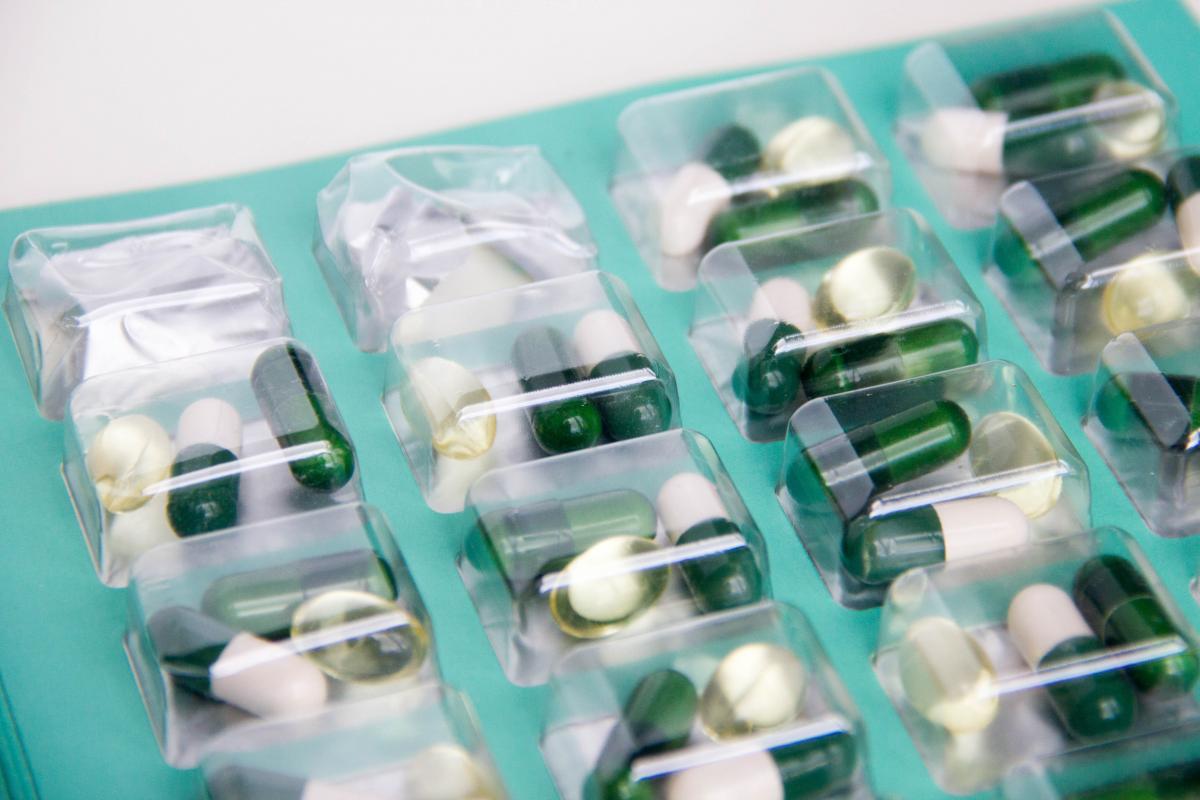 THE SNP has challenged Labour to back its version of an ‘NHS protection bill’ after UK Labour leader Jeremy Corbyn pledged to pass a similar law.

Writing in the Observer newspaper, Corbyn said his party would pass an emergency law to protect the NHS, medicines and public services from any potential post-Brexit trade deal with the United States, and accused Prime Minister Boris Johnson of covering up secret talks between British and US officials on widening US access to the UK drugs market.

However, the SNP have urged the Labour party to give devolved parliaments which run their own distinct NHS a say on trade deals in law.

Both parties have warned against a future Conservative government allowing a post-Brexit trade deal with the US to introduce further privatisation of the NHS and potentially drive up the cost of medicines.

A report by the OECD said the USA spends around twice the average amount spent by other industrialised countries on pharmaceuticals – roughly $1,162 per head compared to £398 ($516) in the UK.

This price difference is despite both countries using roughly the same prescription drugs. The way drugs are bought in the UK by national groups like the Scottish Medicines Consortium, which represent all patients, means that drug companies are forced to lower their prices in order to have access to the market.

Speaking today [18 November], SNP depute leader Keith Brown said: “With the Scottish NHS facing threat as a result of a Tory-Trump trade deal, only a vote for the SNP is a vote to escape Brexit, boot Boris Johnson out of Downing Street and protect Scotland’s right to choose our own future.

“The SNP launched this election campaign with a commitment to introducing an NHS Protection Bill – sending a clear message to the Tories that our NHS is not for sale. It’s time that Jeremy Corbyn and the Labour party got behind these plans that not only protect the UK’s four National Health Services but also respects the hard-fought devolution settlement across the UK.

“As all parties claim they would not allow the NHS to be sold off – all parties – even the Tories should be able to back our bill.” – SNP depute leader Keith Brown

“In fact as all parties claim they would not allow the NHS to be sold off – all parties – even the Tories should be able to back our bill.”

Writing at the weekend, Jeremy Corbyn said Boris Johnson’s Brexit plans depend on a “corporate-driven trade deal” with Trump’s America: “Our public services are not bargaining chips to be traded in secret deals. I pledge that a Labour government will exclude the NHS, medicines and public services from any trade deals – and make that binding in law.”

Concern about the possibility of the NHS being opened up to a US trade deal intensified after documents released under freedom of information law revealed US and UK officials had discussed drug deals at six meetings since 2017. Despite this, the Conservative government has repeatedly denied that the NHS will be on the table in trade deal discussions, and were forced to refute US President Donald Trump’s claim during a joint press conference with then-Prime Minister Theresa May that “everything was on the table”.

Speaking earlier this month ahead of the SNP’s General Election campaign launch, First Minister Nicola Sturgeon commented: “The NHS in Scotland is run in Scotland, for Scotland and under the SNP it will always be in public hands. Our NHS is not for sale at any price.

“And while the Scottish Parliament has control of health policy, we cannot currently stop Westminster signing away that protection in a trade deal, or entering agreements that dramatically push up drug prices or risk our public services, including the NHS.