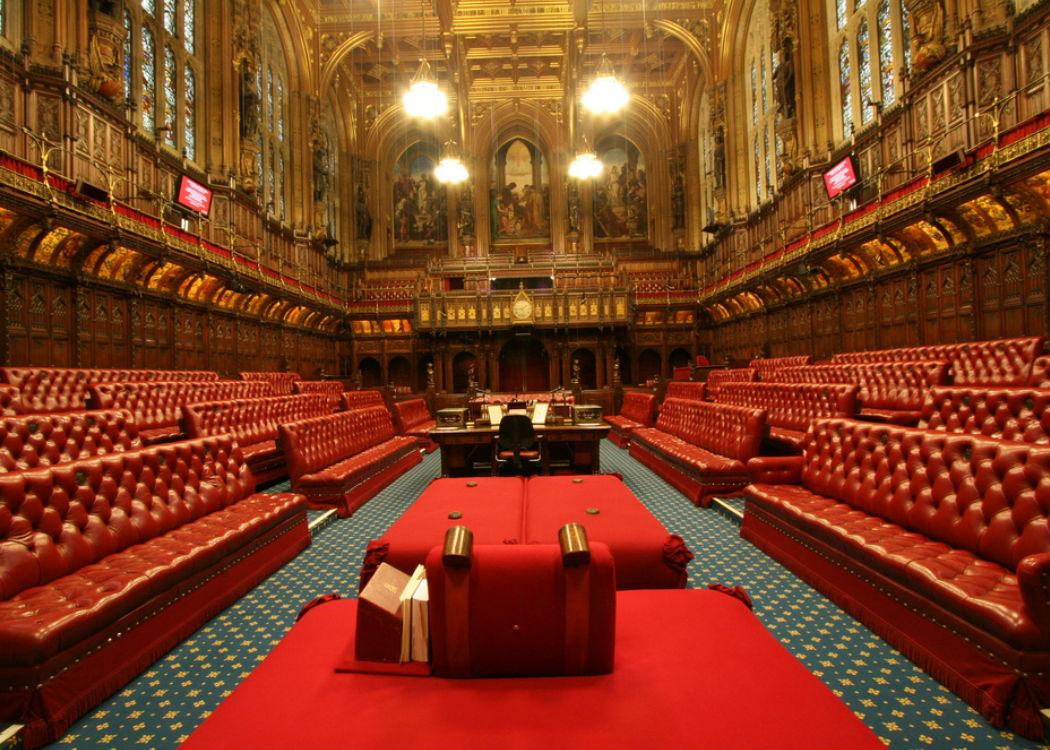 THE SNP has warned the UK Government against making changes to the Scotland Bill in the unelcted House of Lords.

Pete Wishart MP said the Lords is “unelected”, “bloated” and “ermine-coated” and the Scottish people see it a “nothing other than the repository for the donors and cronies of the UK parties”.

The Conservatives have previously came under fire from the SNP after giving former poll tax proponent Andrew Dunlop a peerage so that he could become under-secretary of state to Scottish Secretary David Mundell.

The Scotland Bill, designed to implement the pre-referendum promises of more devolution for Scotland, is set to be debated again in parliament next week.

The SNP argue that in its current form the Bill does not even meet the proposals drawn up by the Smith Commission and will seek to amend it during the committee stages on Monday and Tuesday.

However, Wishart warned the Government against any amendments being made in the House of Lords, when the Bill is away from MPs scrutiny.

Wishart told Commons Leader Chris Grayling: “You better not even be thinking about amending the Scotland Bill in the House of Lords, the unelected House of Lords.

“Because the House of Lords has never been held in such contempt by the Scottish people who see it as nothing other than the repository for the donors and cronies of the UK parties.

“So it must be amended here, can I have your assurance that any important amendments to the Scotland Bill will be made in the elected chamber of the House of Commons, not in that bloated ermine-coated absurd legislature down the corridor there?”

In response, Grayling said that the UK Government believe that the Scotland Bill implements the Smith Commission report.

“You will have plenty of opportunities to bring forward your own amendments if you choose to do so, to question Scotland Office ministers about the content of that Bill,” he said.