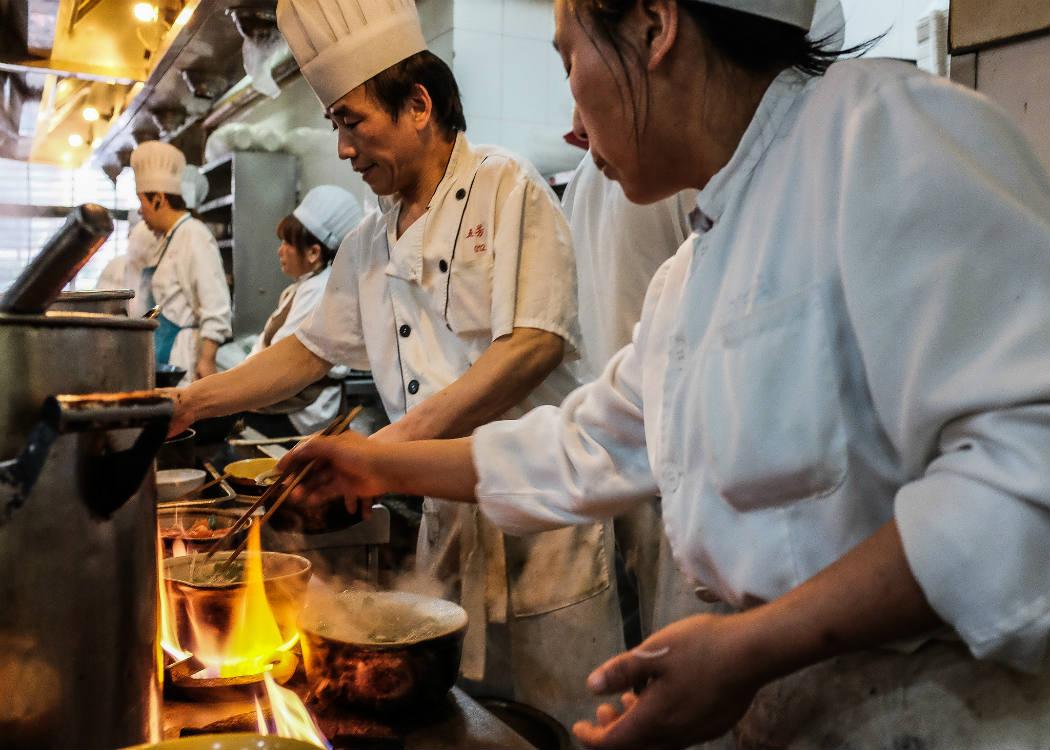 THE SNP has suggested it would back new proposals by Ed Miliband to ban zero-hour contracts once a worker has been employed for 12 weeks, but the party stopped short of saying it would support an outright ban on the controversial employment practice.

The SNP could play a ‘confidence and supply’ role in propping up a Labour minority government. Whiteford’s statement suggests zero-hours contracts will not be an area of conflict between the two parties.

Whiteford fired a note of caution, however, by stating that Tony Blair had made similar promises before the 1997 UK General Election.

“Tony Blair promised an end to zero hours contracts in 1995 yet this didn’t happen in 13 years of Labour Government and the problem has continued under the Tories,” the MP said.

However, the nationalists have refused to say they would support an outright ban of exploitative zero-hours contracts from day one of an employment contract, and concerns remain that employers could sack workers before the 12 week deadline and then re-hire them again on zero-hours.

Jean Urquhart, independent MSP for the Highlands and Islands, told CommonSpace that she would support an outright ban on zero-hours contracts.

“Employment law currently gives both employee and employer the opportunity to establish whether they are right for each other and terms and conditions of where and when the work is needed. There is no place, at any time, for a zero-hours contract and no-one should be expected to be so employed,” Urquhart added.

Roseanna Cunningham, Scottish Government minister for fair work, skills and training, said in a debate in the Scottish Parliament on in-work poverty that while action had to be taken on the employment practice “not all zero-hour contracts are unhelpful for people who have them”.

The employment practice has skyrocketed under the coalition government to one in 50 workers having one with no fixed number of working hours. Trade unions say the practice creates instability, whereby workers don’t know if they will be able to pay their bills and provide for their families from week to week.

Miliband was asked at a recent speech in Huddersfield by someone who has experienced working on zero-hours contracts what would stop an employer sacking an employee after 11 weeks of work.

Miliband answered by saying that 92 per cent of people on zero-hour contracts are employed for more than 12 weeks. He said that after the 12 weeks are up, the average number of hours worked per week would be the minimum in which a worker would be offered as a permanent contract from their employer.

The STUC said Miliband’s new plans, announced as part of its Work Manifesto, showed a “clear dividing line” between the party and the Tories. An STUC spokesperson confirmed to CommonSpace that it would like to see all exploitative zero-hours contracts banned entirely, which would be the case in the overwhelming majority of circumstances, but added that “reputable established freelance circumstances should be accommodated”.

The STUC was disappointed that the devolution of employment law was not included in the Smith Agreement on more powers for the Scottish Parliament.

Research by the TUC has found zero-hours contracts workers earn on average PS300 a week less than staff on permanent contracts.