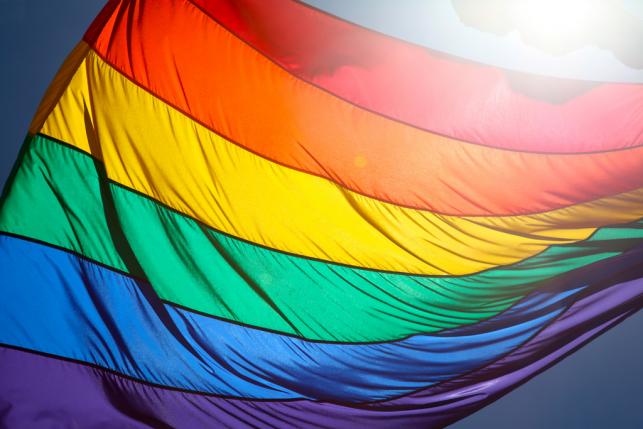 THE SNP’s spring conference has voted overwhelmingly to set up a working group between the Scottish Government and the Time for Inclusive Education (Tie) campaign against bullying and discrimination of LGBTI youth.

The Tie campaign has marshalled a huge united front in recent years in favour of chages to Scotland’s schools that will see them teach about the full range of human sexualities and sexual and gender identities in society, and also take firmer measures to monitor, report and prevent homophobic bullying and abuse.

The campaign was launched of the back of the independence referendum and statistics showing the 90 per cent of LGBTI school pupils.

She said: “One thing is clear, Scotland is ready. Conference are we?”

She added that the vote for the working group “does not diminish our commitment to legislation” but rather would bring inclusive education legislation forward.

The commitment to a working group appeared in an amendment to the original resolution, replacing the call for conference to back the Tie pledge with the creation of a working group “to work with Tie and others in order to take the necessary further steps to make the pledge a reality.”

Speaking in support of the amendment, Hannah Bardell said it took “real practical steps” towards eliminating the hardships faced by LGBTI young people and saluted the efforts of the Tie campaign.

Summing up for the motion Christina McKelvie said : “The time for talk is over, now is the time for action.”

Another delegate, Gaela Hanlon, expressed frustration that the Tie demands were not yet implemented, and apologised to LGBTI youth for their having to endure present conditions on the meantime.

One delegate Peter Utherson, called for the motion to be remitted back, so that it could include members of other marginalised and oppressed social groups.

A Scottish Parliament now has a majority in favour of all Tie’s reform proposals.