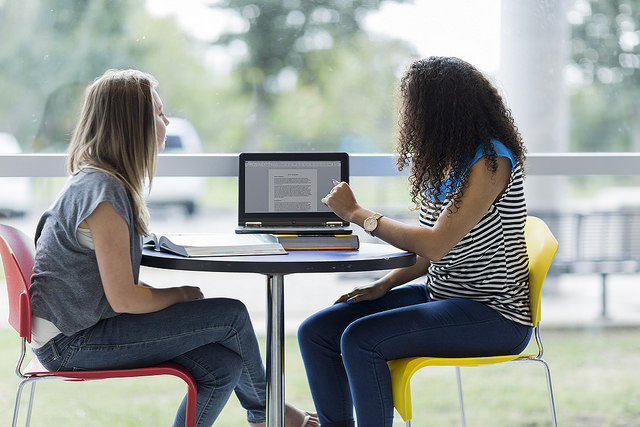 A motion was passed at the SNP conference to change the school curriculum by bringing in new sex education subject with a focus on consent between two adults.

SCOTTISH NATIONAL Party (SNP) activists have backed a motion calling on the Scottish Government to overhaul consent education in schools following the rise of sexual crimes across Scotland.

A motion was overwhelmingly passed at the SNP autumn conference in Glasgow today {9 October] where members called on the Scottish Government to change the school curriculum by bringing in a new Relationships, Sexual Health, and Parenthood Education subject that will focus on consent between two adults.

Delegates are calling on the Scottish Government to set up a working group that will provide a list of recommendations for the new Relationships, Sexual Health, and Parenthood Education subject “that will accurately reflect modern Scotland” and an improving understanding surrounding consent.

READ MORE: MSPs call for sexual consent education across all of Scotland’s schools

Ritchie said: “I was taught that sex should only occur within a committed relationship for the sole purpose of creating new life.

“We were taught that men can only have sex, not women. There is no acknowledgement of female sexual pleasure or female orgasm.

“This, therefore, continues to create a narrative that men dominate the active role in sex.

“Critically, this narrative continues with this absence of consent education in our schools and from my own experience of learning, this remains the case today.”

Figures from Police Scotland showed that there was a 12.2 per cent rise in sexual assault during the period between 1 April 2017 and 31 March 2018. It is believed that this is down to victims having the confidence to come forward.

However, it was noted at the conference that many more cases of sexual crimes are not reported to the police due to poor consent education, low conviction rates and stigma.

Delegates have agreed that women are “disproportionately affected by this kind of crime and associated misconduct”.

Ritchie added: “Reports of sexual crimes has been on the upward trend since 1970s and despite the hard work of our SNP government we have seen a continue to see an increase. This may be due to the increasing awareness of the number of people coming forward; we have still have more to do.

“The Young Women Lead report found that nearly half of both students and teachers (45 per cent and 48 per cent respectively) said the current curriculum does not currently adequately cover consent.” Lily Greenan, Zero Tolerance.

“The SNP government recognises the important role that education has to play on this and on a great many issues.

“We can raise our new members of society with a single, cohesive sexual education that will provide an inherent understanding of consent that will include verbal and non-verbal cues that will focus on substant, enthusiastic consent.

“By doing so, this will ensure that every young Scot learns and knows that no, means no.”

Activists agreed that a change of culture is needed and Scotland should be leading the way on consent education.

The conference found that by providing better education on sex, relationships and consent will provide “a safer culture with a better understanding of consent will provide victims with confidence, support, and a more inclusive environment to speak out in, and will ultimately make sexual crime and misconduct far less common in Scotland”.

Zero Tolerance Scotland backed the motion, but added that the proposal should go further by saying that it is essential that “sex and relationship education be made compulsory and consistent in schools”.

Lily Greenan, Deputy Director of Zero Tolerance, said: “We know that when children and young people receive consent education, they are more likely to have healthy and respectful sexual relationships. The Young Women Lead report found that nearly half of both students and teachers (45 per cent and 48 per cent respectively) said the current curriculum does not currently adequately cover consent.”