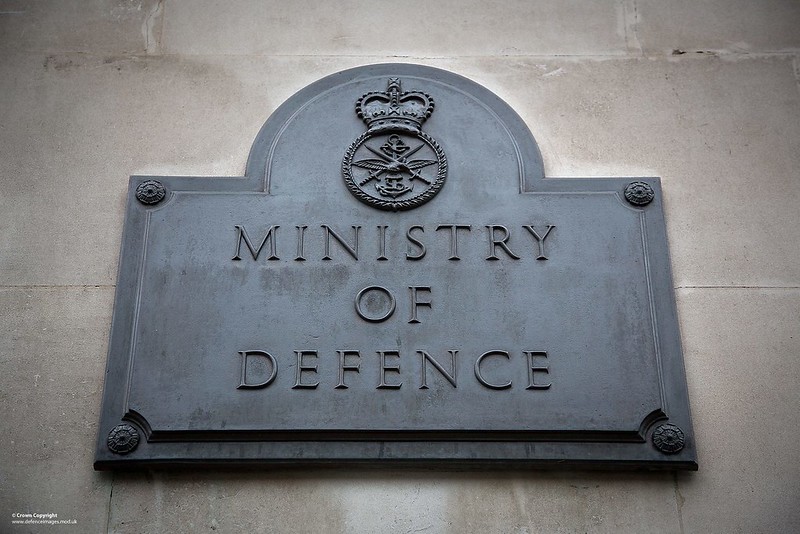 THE UK GOVERNMENT must commit to a full audit of the environmental impact of the Ministry of Defence, following decades of dumping of hazardous materials around the Scottish coastline, SNP members have demanded.

In a resolution passed by acclaim with no opposition at the SNP’s autumn conference in Aberdeen, SNP environmental spokesperson Deidre Brock MP argued that too little is known about either the activities or environmental footprint of the MoD in Scotland, and called upon the UK Government to start “cleaning up its messes”.

Addressing delegates, Brock said: “Take tonnes of phosphorus, a few more tonnes of mustard gas, add in radioactive waste for variety and as much unwanted high explosive munitions as you can find, add some stuff you’re not sure about, load it onto ships, and dump it into the sea. That is what the UK Government did for the best part of a century. Thousands of tonnes of explosives, chemical weapons, biological weapons and nuclear waste, all dumped into the seas around our coast.

“Just off the coast here, there is a munitions dump… Helpfully referred to by the MoD as ‘East of Aberdeen’ to narrow it down. There’s also a marine munitions dump in the Firth of Forth, at the Isle of May. They’re dotted around our coastline and we know nothing about them.”

“For far too long now, Scotland has been used as a dumping ground by the MoD and a testing ground for its weaponry, without any consideration being given to the damage it does to our environment.” SNP MP Deidre Brock

Citing her previous inquiries to the MoD, Brock said that: “I was told the records made at the time weren’t very good, and what records they had were lost, damaged, destroyed, or transferred to the archives. The dumped munitions did, however, include those seized from enemies after the two world wars, and we’re not very sure what was in the boxes.

“I asked how the MoD monitored the sites, and they said: they didn’t.

“I got them, though, to admit to 800 nuclear safety incidents at Faslane and [Royal Navy Armaments Depot] Coulport, as well as spillages that a civilian would have had to report to SEPA [the Scottish Environmental Protection Agency].

“For far too long now, Scotland has been used as a dumping ground by the MoD and a testing ground for its weaponry, without any consideration being given to the damage it does to our environment. They’ve stopped dumping at sea now – international treaties stopped it – but they haven’t cleaned it up.

“They don’t know what’s in our seas and rivers, or what’s happening to it. They know what damage they’re doing on land, but they won’t tell us about it. It is time that changed.”

Concerns over the environmental impact of MoD practices in Scotland has escalated over the past several years, most infamously around Dalgety Bay, which was used to break up hundreds of planes following the Second World War, leading to contamination of the beach which is believed to have originated from the aircrafts’ dials, which were illuminated with paint containing radium.

In 2013, SEPA attributed the contamination – which was steadily released as the headland eroded – to the MoD, although the ministry has long disputed the agency’s findings.

Earlier this year, it was announced that a clean-up operation to rid Dalgety Bay of radioactive contamination will begin in April 2020.

Brock, who has been vocal over the MoD’s refusal to take responsibility for Dalgety Bay, concluded: “It is time that our seas and our land got the respect they deserved from the MoD. It is time for a full environmental audit of all of its activities, past and present, and it is time the UK Government started cleaning up its messes.”