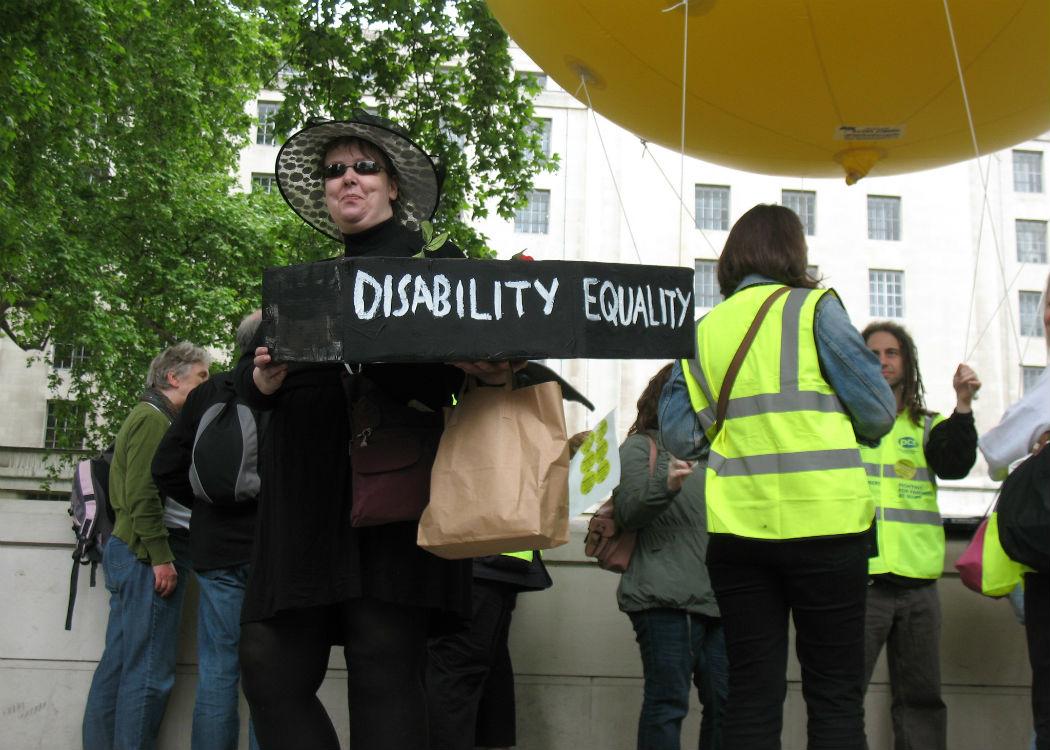 THE leader of the SNP’s Westminster group, Angus Robertson, has called on the prime minister to publish reports from investigations into 60 suicides by persons who had recently had their benefits reduced or cut altogether.

Robertson also raised the case of Michael O’Sullivan with David Cameron during Prime Minister’s Questions. O’Sullivan, a 60-year-old disabled man, killed himself in 2013 after being found fit for work in a DWP work assessment. A coroner linked O’Sullivan’s suicide to being wrongly found fit for work.

For several years campaigning organisations such as Black Triangle in Scotland and Disabled People Against Cuts in England and Wales have campaigned on the issue on the suicides of disabled people found fit for work and denied their benefit payments. The Black Triangle campaign has also compiled a dossier of people it believes have died due to benefit cuts.

Quoted in the National , Robertson said: “The prime minister has questions to answer – the Department for Work and Pensions has undertaken 60 investigations into suicides that have occurred after benefits were withdrawn or reduced, but has so far refused to publish what it has learnt.

“The prime minister cannot ignore the coroner’s warning that there is a risk of further deaths,” he added.

Responding to questioning by Robertson in parliament, Cameron said: “Suicide is always a tragic and complex issue, we should take these matters incredibly seriously, I’ll look very carefully at the specific question he asked about publication, but we have changed the work capability assessment to lead to significant improvements following a number of independent reviews.”

O’Sullivan, a father of two, was deemed fit for work despite being able to produce three separate doctors reports showing he suffered from depression and agoraphobia.