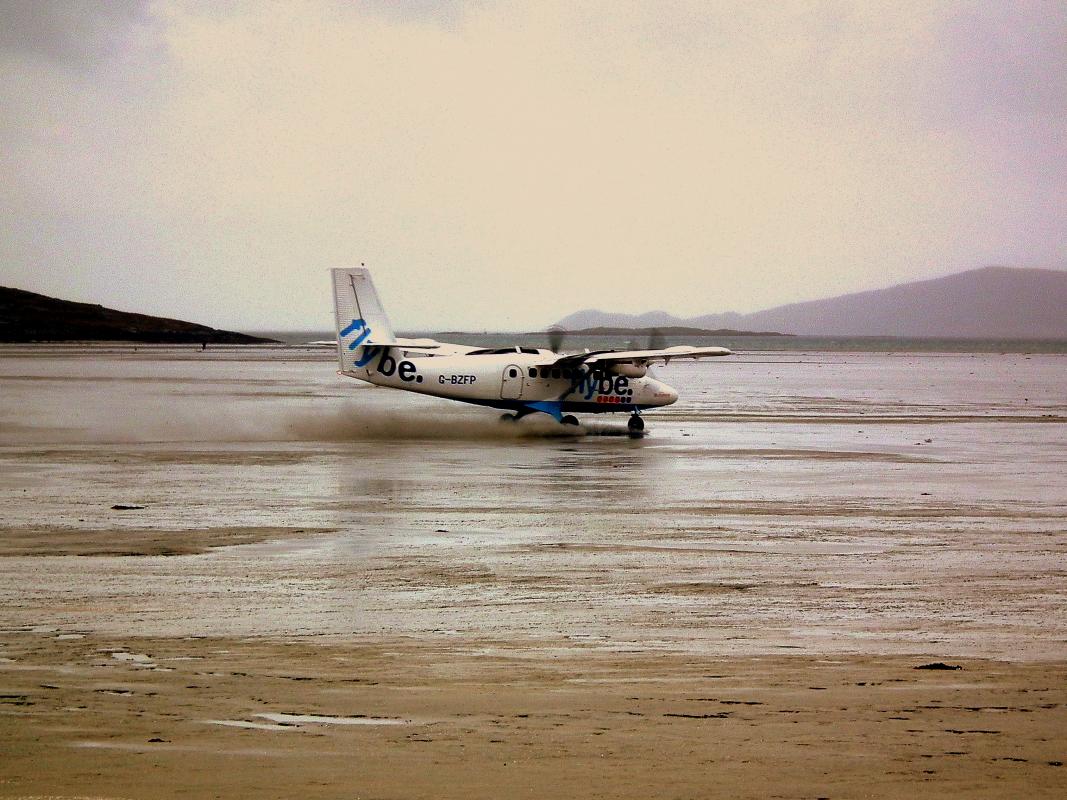 THE SCOTTISH Government’s Finance Secretary, Derek Mackay, today announced that the proposed cuts to Air Passenger Duty tax may be delayed due to complications in devolved powers.

This notification can only come from the UK Government, given that the UK is the member state of the EU, not Scotland.

The UK Government will only give notification to the European Commission if the Scottish Government takes on the burden of the risk associated with such a notification.

Speaking in Holyrood on Thursday, the Finance Secretary said that the Scottish Government would be required to forego annual revenues in excess of £320m if it was to match the exemption for all flights – including connecting flights – from the Highlands and Islands.

“I cannot see ADT put into operation with this significant uncertainty hanging over the Highlands and Islands.” Finance Secretary Derek Mackay

Mackay stated that a solution must be found with the UK Government that is in line with the Smith Commission’s no-detriment policy, which does not allow for the devolution of powers if they are detrimental to Scotland.

Air travel is vital for connectivity across the Highlands and Islands, and one apparent area of agreement across the chamber is that the exemption must remain in place.

The SNP’s plans to cut the tax by 50 per cent before fully abolishing the tax have been unpopular across the parliament, and with environmental campaign groups.

“A cynic might conclude that today’s announcement might have more to do with politics and the SNP’s desire to pally up with the Greens again.” Murdo Fraser MSP (Scottish Conservatives)

The Scottish Conservatives are the only party in Holyrood that back the SNP’s proposed cuts. During Thursday’s debate, Conservative MSP Murdo Fraser suggested that Mackay was u-turning on the legislation altogether.

Mr Fraser said: “A cynic might conclude that today’s announcement might have more to do with politics and the SNP’s desire to pally up with the Greens again to get their budget through parliament.”

The Greens, Liberal Democrats and Labour have all renewed calls to scrap the tax altogether.

“Today we see the SNP using a convenient opportunity to kick a bad policy into the long grass.” Neil Bibby MSP (Scottish Labour)

Labour’s Neil Bibby said during the debate: “The devolution of Air Passenger Duty was agreed by the Smith Commission three years ago and it has been SNP policy for many years before that.

“Now the Minister is telling us that he can’t switch on Air Departure Tax despite the Parliament passing a piece of legislation agreeing to do so. Today we see the SNP using a convenient opportunity to kick a bad policy into the long grass.”

Patrick Harvie MSP, Finance and Economy spokesperson for the Scottish Greens, said: “The case against the SNP’s aviation tax cut has continued to grow and today’s statement is the latest nail in the coffin.

“Scottish Ministers might feel they need a technical excuse for dropping their plans this year, but the longer term issue remains that the SNP’s policy on this is unjust and unsustainable.”

The SNP has reaffirmed its commitment to the policy, with Mackay denying that the Scottish Government was u-turning on the proposals.