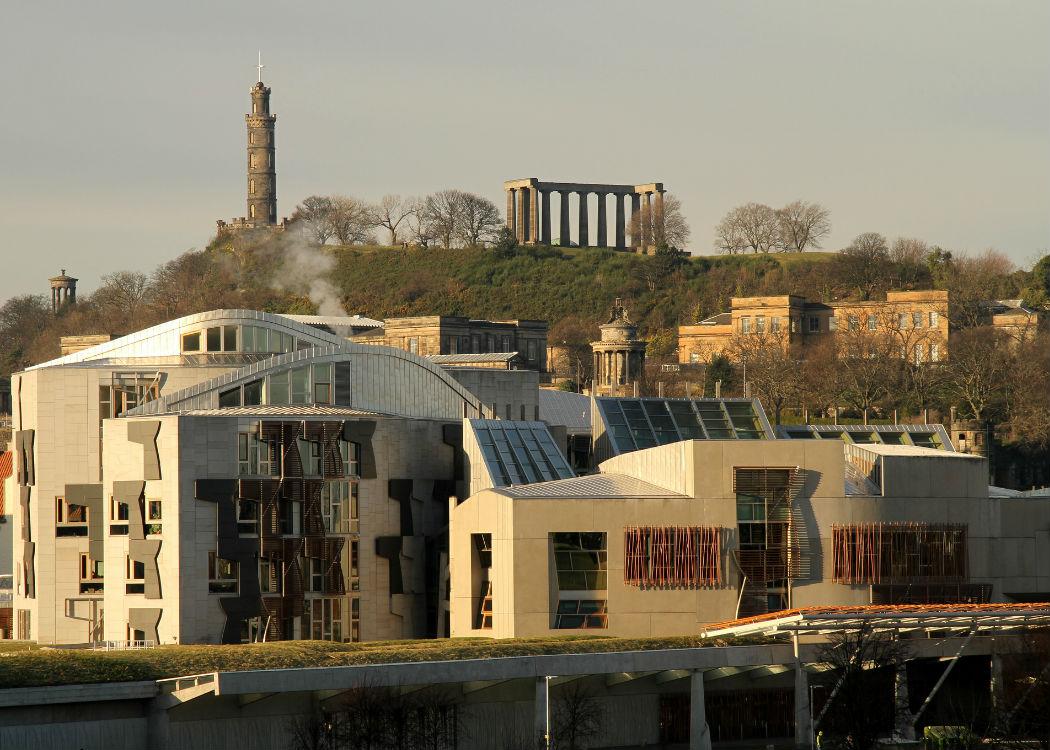 THE SNP’s plan to give Scotland the powers to implement full fiscal autonomy (FFA) is set to be rejected by the UK Government.

The party has proposed an amendment to the Scotland Bill which would see Holyrood be given the powers to implement FFA.

However Scottish Secretary David Mundell, who is also the country’s only Conservative MP, has said the government will rejected the much-debated plan which he called a “full fiscal shambles”.

The SNP’s deputy leader and economy spokesperson, Stewart Hosie, called on the Tories to “stop playing games” with Scotland and give guarantees that further changes to the Scotland bill will be considered.

“With only one MP in Scotland and no democratic mandate, the Tories cannot ignore the wishes of half of the Scottish electorate who voted SNP last month,” said Hosie.

Hosie continued: “Full fiscal autonomy means prising control over the economic and financial levers of government from the Tories, and placing it in the hands of the parliament and people of Scotland.

“David Mundell’s rejection of our amendment shows that he wants George Osborne to be able to impose austerity cuts that will hit families across Scotland hard.

“Scotland needs significant new powers over our economy, job creation, welfare, wages and living standards if we are to make the most of our nation’s potential. Giving the Scottish Parliament the ability to introduce full fiscal autonomy would put the power to grow our economy and end austerity in Scotland’s hands, where it belongs.”

The Scotland Bill is set to deliver new powers to the Scottish Parliament, including control over income tax rates and the ability to create new benefits.

The Scottish Government says that it does not meet the powers laid out in the referendum ‘Vow’ nor even deliver fully the powers outlined by the all-party Smith Commission for further devolution.

The party hopes to wrestle further powers from Westminster after being given an overwhelming mandate by Scottish voters at May’s General Election.

In the absence of FFA, some of the powers which it will seek to win would include control over business taxes, employment law, the minimum wage, and equality law.

Mundell claimed that the UK government will consider changes to the Scotland Bill that are “sensible”.

“An amendment that kills off the Barnett formula and ends the sharing of resources across the UK is about as far away from sensible as one can get. It would be a full fiscal shambles that would cost every family in Scotland around PS5,000,” he said.

“The government will not accept amendments that are not good for Scotland. The Institute for Fiscal Studies has estimated that fiscal autonomy would mean Scotland having almost PS10bn less to spend by the last year of this parliament.”