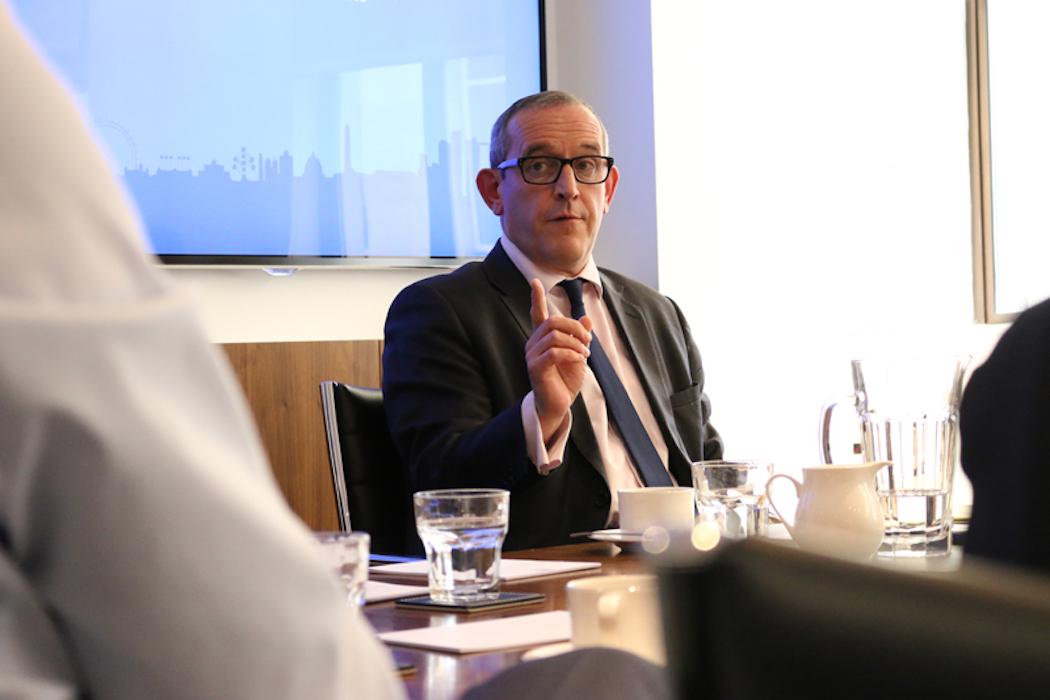 Party aims to win over no voters in summer initiative

DEPUTY LEADER of the SNP Stewart Hosie is to head up the party’s summer campaign to build support for a second referendum.

Hosie, who is also the economy spokesperson for the SNP, will be in charge of strategy for the campaign, The National has reported .

The summer campaign was announced by party leader and first minister Nicola Sturgeon at the spring conference earlier this year. Sturgeon said: “This summer the SNP will embark on a new initiative to build support for independence.”

Sturgeon has said that a ‘Brexit’ vote would “almost certainly” trigger another referendum.

Sturgeon added that those who hadn’t found the case for independence “compelling enough” would be listened to.

Sturgeon promised that the party would be “prepared to challenge some of our own answers”, and the campaign is expected to address failures of the referendum campaign as well as work to persuade those who voted no.

More details are set to emerge following the Scottish Parliament elections on 5 May, but the campaign is expected to overlap with the EU referendum on 23 June.

With support for remaining in the EU currently higher in Scotland than in England, Sturgeon has said that a ‘Brexit’ vote would “almost certainly” trigger another referendum on Scottish independence. 63 per cent of Scots currently say they’re in favour of staying in the EU, with 37 per cent against.