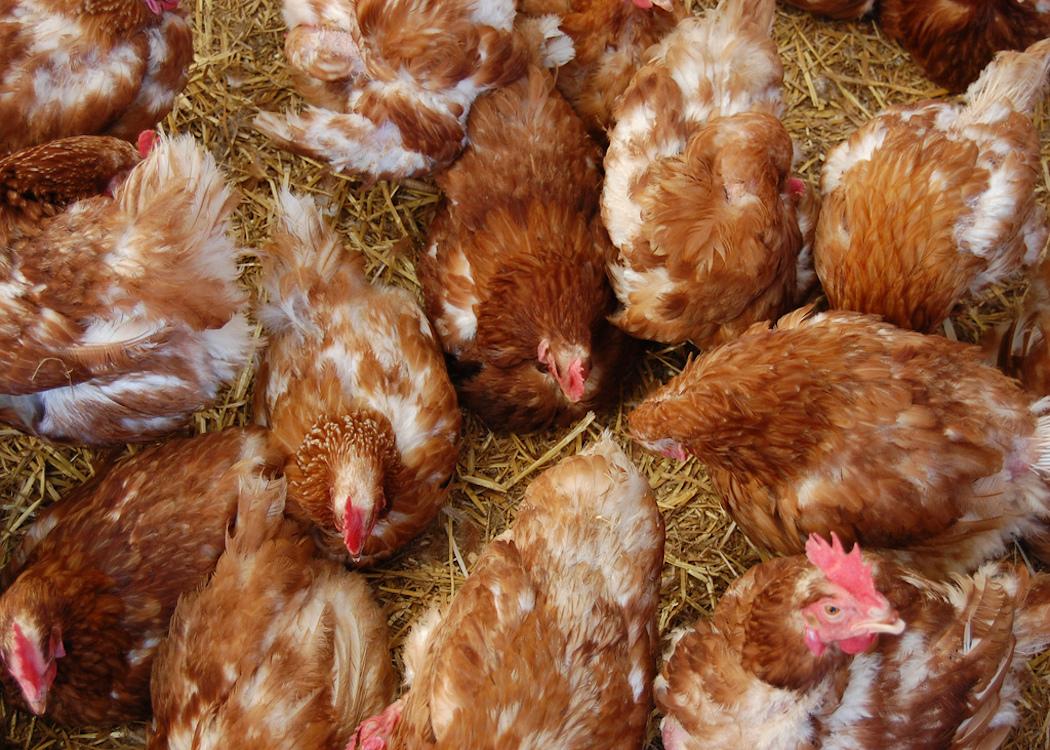 UK POULTRY producers have significantly increased their use of antibiotics which are banned elsewhere, risking the creation of drug-resistant E.coli and salmonella.

An investigation by the Bureau of Investigative Journalism (BIJ) has shown a significant increase in the use of flouroquinolones antibiotics in UK poultry farms, causing experts to warn of potential effects on human health.

BIJ published their findings which showed a 59 per cent increase in the use of the drugs over the last 12 months in the UK – despite flouroquinolones being banned in the US, Denmark and Finland over health fears.

Also published in The Independent , the figures came from the British Poultry Council (BPC) and documented the use of 1.126 tonnes of flouroquinolones in 2014 – up from 0.71 tonnes in 2013.

Chief scientist at the European Centre for Disease Prevention and Control, Professor Mike Catchpole, was quoted by the BIJ as saying the biggest risk posed by the resistant strains was to patients already ill with foodborne infections – often acquired by eating poultry or meat.

Drug-resistant strains could mean patients being at “greater risk of death or invasive infections”, Catchpole said.

Poultry farm anitbiotic is risky because the bacteria which infect both poultry and humans – salmonella, Ecoli, campylobacter and others – becomes resistant to the treatment.

New strains of drug-resistant E.coli and MRSA have been found on poultry and pig farms in recent years, and no new class of antibiotic has been developed in 30 years.

A spokeswoman for the poultry farmers’ body was quoted as saying: “The BPC and its members recognise the importance of fluoroquinolones for human medicine, and we will continue to work with our members to significantly reduce the usage of all classes of antibiotics including the fluoroquinolones.”