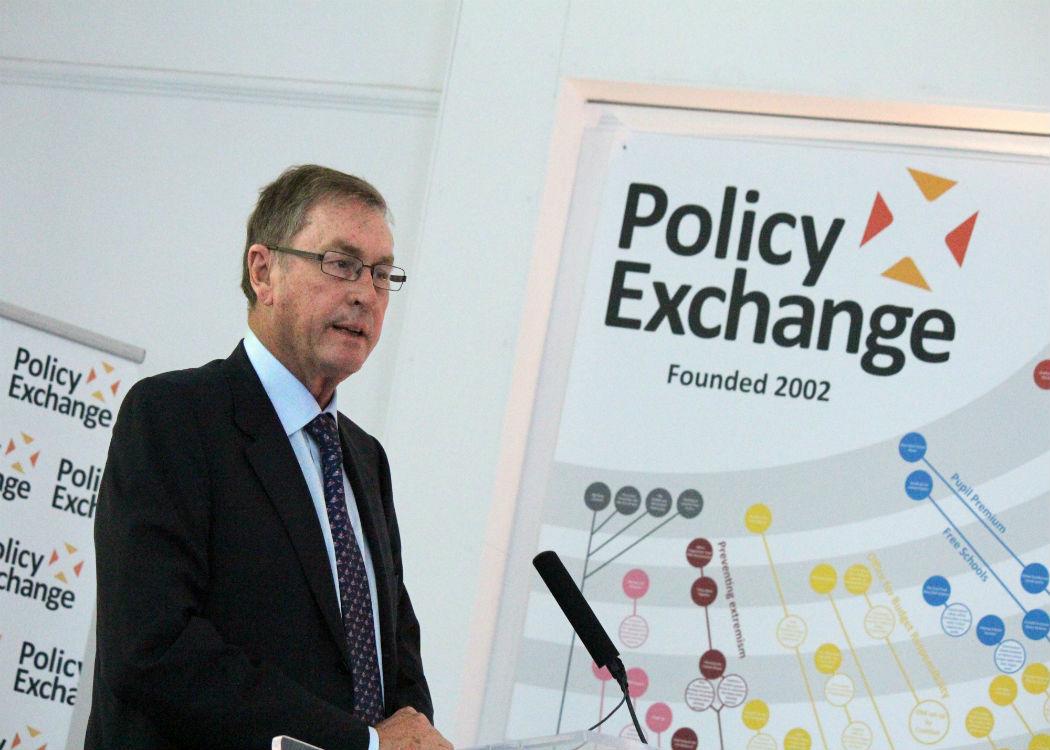 The sensational claims made by the former Tory donor include that Cameron was a member of a cannabis smoking club while at university, that cocaine was later circulated openly at his London home and that Cameron inserted “a private part of his anatomy” into a dead pig’s mouth as part of an initiation ritual into an elite dining club while a student.

The claims are made in a serialisation for the Daily Mail of a forthcoming book by Ashcroft ‘Call me Dave’. The book will explore the soured relationship between the Tory peer, who has been a major figure in the Conservative Party since 1998 when he became party treasurer, and Cameron, who became prime minister in 2010 and was re-elected in 2015.

The claims that Cameron engaged in the pig ritual were allegedly made to Ashcroft by an MP who was a contemporary of Cameron’s at Oxford. The MP also claimed that photographic evidence was held by another member of the dining club, but this evidence has so far failed to materialise.

Claims that cocaine was present at a dinner party at Cameron’s residence in London originate from a dinner guest who claims he did not witness either Cameron or his wife Samantha Cameron take the class A drug.

A spokesperson for the prime minister told the Independent newspaper : “It’s a no comment from us. On any of it.”

The subsequent social media storm over the allegations has focused mainly on the alleged pig incident:

When you realise your eating @David_Cameron last pull #piggate pic.twitter.com/DMKxx6jbdj

. @David_Cameron it was a one time thing. Stop texting me.

Good Morning Tweeters ….. Just because a story is in a Newspaper , doesn’t mean we can repeat it. So far that’s the legal advice.

Ashcroft and Cameron’s relationship broke down after the Conservatives formed a coalition government with the Liberal Democrats in 2010. Ashcroft alleges that he had been offered an important position within the government before the election, but that Cameron failed to deliver on this promise.