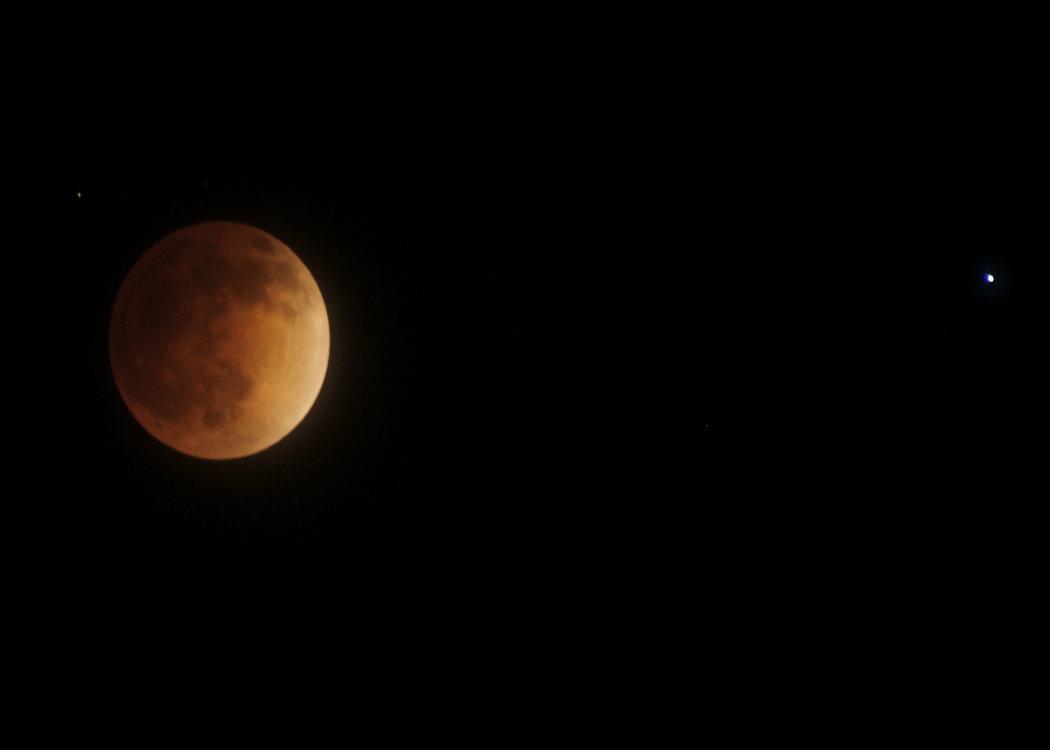 NASA made the major announcement on Monday that signs of water have been found on Mars, and the internet did not disappoint.

From David Bowie confusions to underlying messages of corporate dominance and climate change, the internet was on form.

CommonSpace has rounded up some of Twitter’s finest responses for you to enjoy.

I could have told you water was on mars years ago… pic.twitter.com/U0Qqyuuv8W

” @KeirSimmons : Mars has water? What else is up there! #NASA https://t.co/xG3ljWZ8w2 …”a Scottish Water engineer eatin his lunch in his van

we found water on mars but still can’t edit tweets

Water on #MARS !?! @NASA should go to Scotland, there’s been batter on Mars for years! pic.twitter.com/CZVJqGSdCT

How long will it be before Whole Foods starts selling artisanal, mineral-infused Mars water for $50,000 a bottle? #MarsAnnouncement

The guys who do PR for that film The Martian watching the NASA announcement. pic.twitter.com/JFCC9YS6xR

NASA says there may be life on Mars, big deal, there’s been life in galaxies far far away since a long time ago #MarsAnnouncement

If there’s water on Mars, there will be life, and it will be foreign. Let’s close the borders NOW. #UKIP #NASA

#askNASA why did my wife leave me