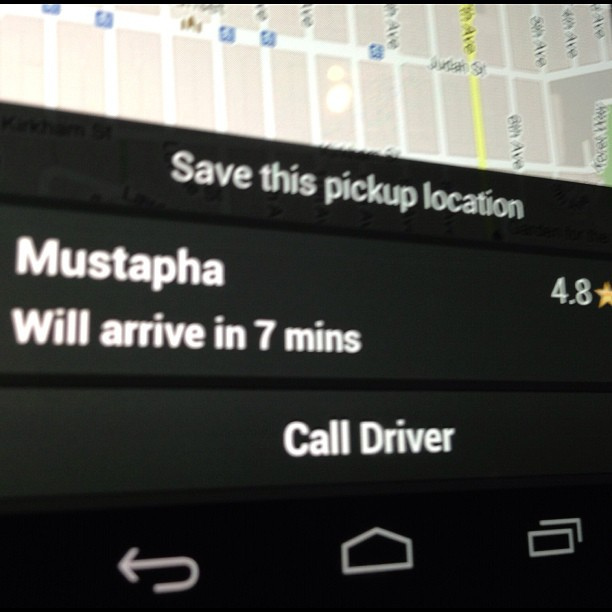 SPAIN has entered the sixth day of an ongoing wildcat strike by the nation’s taxi sector spurred by the spread of ride-sharing services such as Uber and Cabify.

Today [30 July], representatives of Spain’s taxi drivers and services walked out of a meeting after rejecting the Spanish Government’s plans to de-escalate the situation.

Arguing that controversial services such as Uber threaten their livelihoods, the strike is calling for a strict limit to the number of licences made available to such companies.

The action began last Wednesday [25 July], when Barcelona’s taxi drivers announced a spontaneous two-day strike in support of a city ordinance that would have imposed such limits on ride-sharing services. However, the new regulation was quickly suspended by the Superior Court of Justice of Catalonia (TSJC), which feels that the ordinance would infringe upon national transport policy.

There were some outbreaks of minor violence when the strike began, as some strikers surrounded and harassed several Uber and Cabify vehicles, but such tactics do not appear to have persisted.

“We need to defend the taxi as a public service against the attacks from the financial vultures.” Podemos official Rafael Mayoral

Shortly after protests began in the Catalan capital, the strike was joined by fellow taxi drivers in Madrid on 28 July, and thereafter spread to other areas of Spain, including Málaga, Sevilla, Valencia, Alicante, Zaragoza and La Rioja.

The strike comes at the height of the Spanish tourist season. In Barcelona, taxi drivers have blocked traffic in the city centre and on key roads to and from the city’s airport. In Madrid, taxi drivers similarly took advantage of their necessity to local travellers, removing their availability from Barajas airport and the Atocha train station.

On 29 July, with many roads still blocked, Catalan news sources report that Barcelona’s taxi drivers have threatened to block the French border and the city’s port if their demands are not met.

Catalan president Quim Torra has appealed to taxi drivers to prioritize “safety and responsibility” and encouraged “greater involvement by all parties in this conflict.”

READ MORE: Mick Clocherty: Why you really should delete that Uber app from your phone

Speaking on behalf of the left-wing Podemos, party official Rafael Mayoral commented: “We need to defend the taxi as a public service against the attacks from the financial vultures.”

Companies such as Uber have long been controversial, due to its low and uncertain wages, minimal training requirements, its poor background checks on drivers, and the threat it poses to local, more regulated transport sectors.

In June 2014, many European capitals were affected when taxi drivers in London, Paris, Berlin and Madrid blocked streets in an anti-Uber protest, with Paris grinding to a halt when hundreds of taxis engaged in an ‘escargot’ operation – driving at a snail’s pace.

Last week, it was reported that the Licensed Taxi Drivers’ Association (LTDA), which has 11,000 members in London, was planning to sue Uber for more than £1 billion, while a bill is currently under consideration by New York City Council to severely limit the extent to which such services can operate.