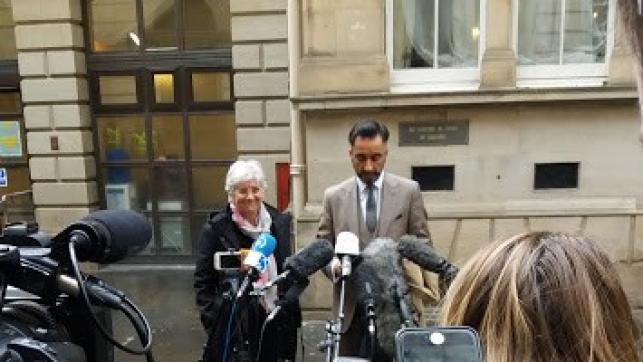 Although the Spanish Supreme Court has withdrawn all European Arrest Warrants against pro-independence fugitives, national warrants remain in place

FORMER CATALAN MINISTER Clara Ponsati is now awaiting confirmation of her legal status, following the announcement today [19 July] by the Spanish Supreme Court that it has withdrawn all European Arrest Warrants against pro-independence Catalan politicians abroad.

The exiled former education minister of the Catalan Government and St Andrews University academic was expected to attend an extradition hearing in Edinburgh on 30 July, in response to a warrant issued by Spain as a result of her involvement in Catalonia’s outlawed 2017 independence referendum. However, it is uncertain if this will still transpire following the announcement.

Other than the warrant issued for Ponsati, Spanish judge Pablo Llarena has withdrawn the EAWs against former Catalan ministers Toni Comín, Meritxell Serret and Lluís Puig, all of whom currently reside in Brussels, and Catalan politician Marta Rovira, who is presently in Switzerland.

We welcome news but have no official confirmation yet from Spain-we await Spain’s next step on warrants & a national warrant remains which means @ClaraPonsati remains in exile & political prisoners in custody – A disaster for Spain Lluitarem fins al final, i guanyarem! ?? pic.twitter.com/LJFYqJ0jUC

Ponsati’s lawyer Aamer Anwar has welcomed the decision, describing it on Twitter as a “disaster for Spain”, but has stated that his legal team will “tread cautiously” as they await clarification over what it means for Ponsati in practice.

As national warrants remain in place for Ponsati and the other exiled Catalans, they could still theoretically be arrested by Spanish authorities if they returned to Spain – a possibility Ponsati speculated upon during her press conference with Catalan President Quim Torra, during his visit to Edinburgh earlier this month.

Speaking to the Reuters news service, Anwar said: “It’s excellent news, with regards to my client Clara Ponsati, and obviously for Puigdemont… but we tread cautiously.

“It’s excellent news, with regards to my client Clara Ponsati, and obviously for Puigdemont… but we tread cautiously.” Clara Ponsati lawyer Aamer Anwar

“The question that arises is whether the Spanish Government are willing to allow Mr Puigdemont to simply return back to Catalonia and declare independence… I suspect not.”

Anwar said on Twitter that his team were awaiting Spain’s “next step”.

First Minister Nicola Sturgeon also welcomed the announcement, writing on Twitter: “Political differences should be pursued democratically not through criminal courts. Let’s hope she is now allowed to get on with her life – and being the credit to Scotland that she is.”

If true, very good news that extradition proceedings have been dropped against @ClaraPonsati. Political differences should be pursued democratically not through criminal courts. Let’s hope she is now allowed to get on with her life – and being the credit to Scotland that she is. https://t.co/GW46YcDk4h

“All charges were baseless in the first instance. Democracy is not a crime and Clara is not a criminal. Today is a victory for all who believe in democracy and the right to self-determination.

“Assurances must be given that Clara and other exiles can return to their home of Catalonia without fear of arrest or persecution and political prisoners must be released. Politicians and grassroots activists must be able to put their case forward without having their rights infringed.

“The new Spanish Prime Minister, Pedro Sanchez, has said that the situation in Catalonia is ‘political’. It therefore requires a political solution – not a legal one. Madrid must commit to a recognised referendum on Catalan independence and end the oppression of the peoples’ will.”

Judge Llarena reportedly decided against pursuing the extradition of former Catalan president Carles Puigdemont after the German court of Schleswig-Holstein refused to surrender him on the charge of rebellion, which some speculated might set a precedent for Ponsati’s case.

Although Germany has subsequently agreed to extradite Puigdemont on the charge of misuse of public funds, Llarena rejected this, as it would have made it impossible for Puigdemont to be tried on other charges once he returned to Spain.

This would mean that some of the pro-independence politicians already incarcerated and awaiting trial in Spain – including the former Catalan vice-president Oriol Junqueras – could face up to 30 years on charges of rebellion, while Puigdemont would only face a maximum of five years for misuse of public funds.

The decision from the Spanish Supreme Court would appear to contradict recent statements by the new Spanish Prime Minister Pedro Sanchez, who said on 13 July that Puigdemont and all other exiled Catalans being sought for extradition “must be tried by the Spanish courts.”

Speaking at a Nato summit in Brussels, Sanchez continued: “What is important to Spanish justice is that people involved in events that occurred in the last half of 2017 must be tried by the Spanish courts.”

“We do not comment on court decisions, we respect them… whether in Spain, Belgium, Germany or elsewhere.” 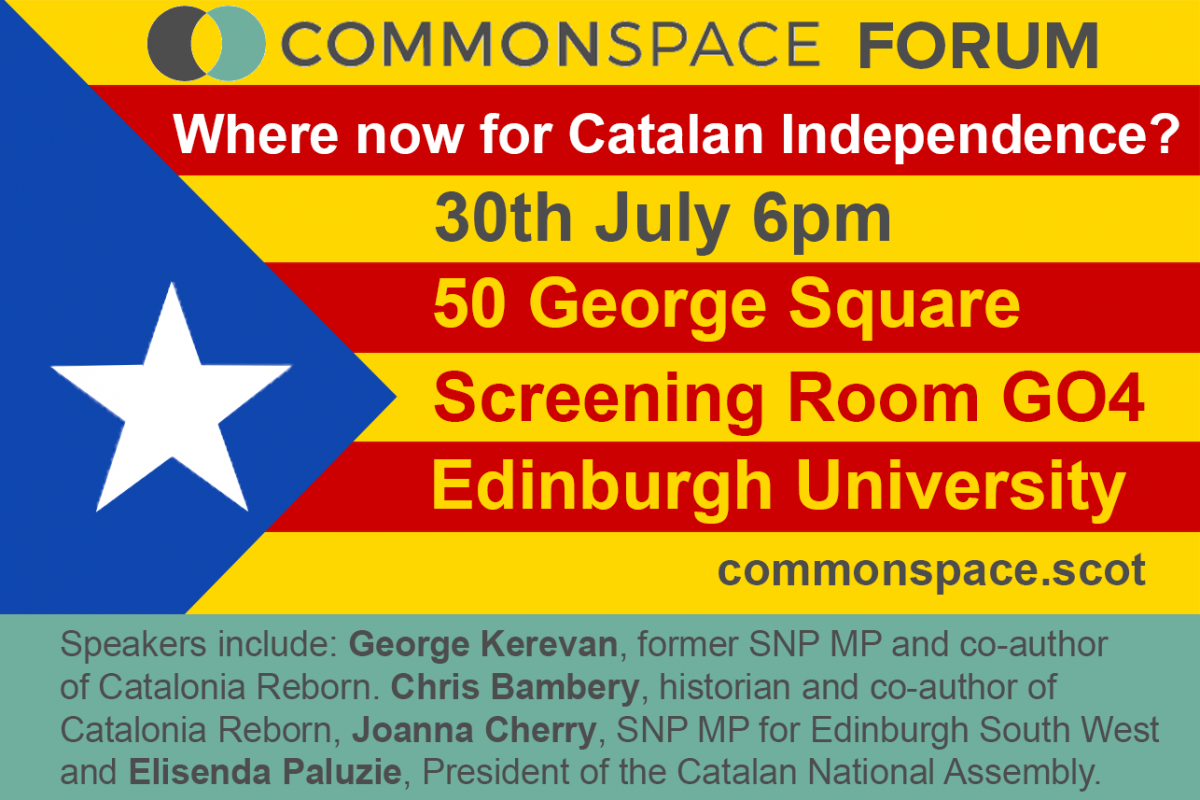