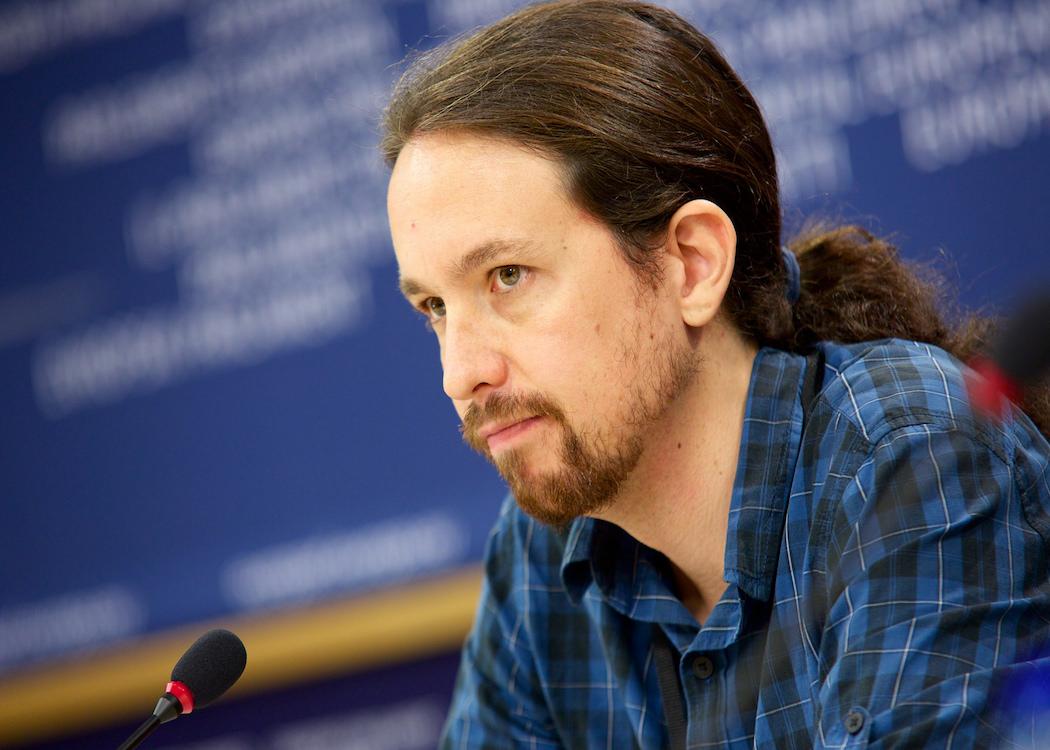 SPANISH ANTI-AUSTERITY party Podemos has refused to enter a coalition deal with rightwing Ciudadanos and centrists PSOE after polling members over the weekend.

Unwilling to end the election stalemate in Spain if it meant doing a deal with Ciudadanos, Podemos put the question to its nearly 396,000 members who voted overwhelmingly to reject the deal.

Spain has had an interim government since the national elections in December 2015, in which the two traditional parties lost ground to newcomers Podemos and Cuidadanos and no party had enough seats to form a government. A stalemate has now existed for nearly five months, and if a government is not formed by 2 May, new elections will be called for 26 June.

“The emergence of Podemos as a key play in the Spanish Congress marked a fundamental shift in Spanish politics.” Rise spokesperson

Following the referendum result announced yesterday [18 April], Podemos is urging PSOE to form a leftist coalition instead of joining with Ciudadanos. The party stated on Twitter : “We hope PSOE will reconsider its position and enable a government of change,” adding: “We’re reaching out to PSOE, but the people do not want a pact with Rivera-Sanchez [Ciudadanos’ leader]”.

Earlier this year talks broke down between Iglesias and PSOE (Socialist Workers Party) leader Pedro Sanchez. But Iglesias promised to step aside if the members’ referendum showed support for forming a coalition government with the PSOE and Ciudadanos.

Anti-austerity party Syriza in Greece had a similar trajectory to Podemos, rising to electoral success quickly on the back of the anti-austerity movement; however Syriza chose to form a coalition government with the rightwing Independent Greeks.

“We’re reaching out to PSOE, but the people do not want a pact with Rivera-Sanchez [Ciudadanos’ leader].” Podemos

New Scottish electoral alliance Rise, which has been compared to both Podemos and Syriza, welcomed the move by Podemos. A spokesperson said: “At last year’s election, the voters of Spain delivered a hammer blow to [People’s Party leader] Mariano Rajoy’s austerity agenda.

“The emergence of Podemos as a key play in the Spanish Congress marked a fundamental shift in Spanish politics. We hope the next government of Spain charts a new economic course and respects the right of the Catalan people to determine their own constitutional future.”

Podemos formed in early 2014 following the mass movement across Spain known as ’15-M’, which began in 2011 as a protest against soaring inequality and corruption. The party quickly gained support and disrupted the long-standing two-party system between the rightwing People’s Party, and centrist PSOE.

The party currently has five representatives in the European Parliament, having received 7.98 per cent of the vote in the 2014 elections.

Already the second-largest Spanish party in terms of membership, Podemos became third-largest in terms of vote share in the national elections of 20 December 2015, receiving 20.65 per cent of the vote.

In fourth place was another new party, Ciudadanos, a populist centre-right party that also grew its support base quickly, further weakening the two-party system.

PSOE, which has been criticised for moving to the centre and saw its vote share plummet in recent years, still maintains that a coalition with Ciudadanos is the only solution.

A similar stalemate followed the Catalan regional elections in September 2015, resolved only when president Artur Mas resigned in 2016. As with the Spanish national elections, a left-wing party, the CUP, held the balance of power after the traditional parties failed to gain enough seats to form a government.

Commenting on the Podemos membership poll, SNP activist and writer Alistair Davidson said: “It always seemed unlikely that the Spanish establishment parties could accept Podemos’ proposal to recognise Spain as a multi-national state.

“Political instability will continue to reverberate around Europe until a settlement is made to end austerity across the continent and secure the rights of stateless nations.”

In September 2015 the Scottish Government offered to mediate talks between Barcelona and Madrid, after regional government elections saw pro-independence parties take nearly 50 per cent of the vote.