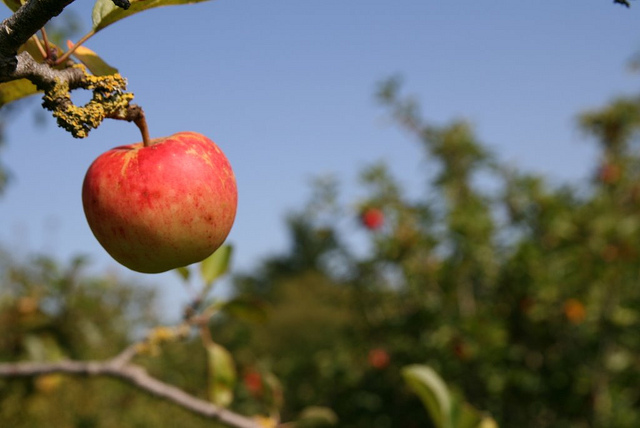 FOR our special week of coverage on food, poverty and Brexit, the CommonSpace team have looked at campaigns for the right to food internationally, the monopoly control of food by corporations and the role of community gardens in the urban environment. We also reported on a new report about foodbanks in Scotland, activists in Castlemilk explained their ‘share and care’ approach to food solidarity and in the Beyond the Noise podcast, David Jamieson spoke to Dr Mary Anne MacLeod from Menu for Change. On Thursday night [28 March] we held an excellent Forum at the Kinning Park Complex to discuss these issues in person (the video from that event will be on the website next week).

To wrap up the week, we publish the letters we’ve received from readers on ways to tackle food poverty in Scotland.

I was very pleased to see you look at this topic. I live in Barra, an island of nearly 1200 people. We set up a food bank, got donations but after three months there have been no takers, despite the CAB offering to refer people and assurances of discretion. There is no DWP office here, by the way.

It’s not that we’re all rich or have close family ties. There is need, but people would rather do without than go cap in hand.

I have asked my councillor about an allotment, and if I can find a few more interested people he can go to the Council and ask what they will do to fulfill their obligations.

I believe this is an important aspect of land reform. Maybe it’s tiny steps like everyone having enough land for a tattie patch that we need to take.

There are mental health implications too, as being able to fulfill the basic need to feed yourself is hugely beneficial, as is the exercise and being outdoors.

Fruit trees should be planted immediately in every public park, school playground,  and in other suitable areas – so that in two three years there will be a supply of free apples, pears, plums, cherries, black currants, red currants and brambles.

Fruit trees are easy to grow and care for.

Food co-ops like the Fruit Barra, which is in the Gorbals community in Glasgow, brought folk together to talk and catch up on local events alongside providing fruit & veg at low cost. Local people gave their time and energy to make this happen.

Also, the billion pound slimming industry must be challenged. It may help some people but it is expensive to be a part of, especially within areas of poverty. Many church spaces support slimming groups, but no cost community led ideas can be developed to address the isseus around food and health.

Bus fares are very high cost to many people. Often the cost of bus fares is eating money which would otherwise be spent on food. Nationlise public transport and provide it free for those most in need.

Finally, community meals are at present often organised by local groups/church groups at a cost of £3. This cost is not possible for many people. Organisations need to offer community led meals at no cost or pay what you can. This kind of community meal event can bring people togethr to talk about local issues, and lead to grassroots actioin on food poverty.