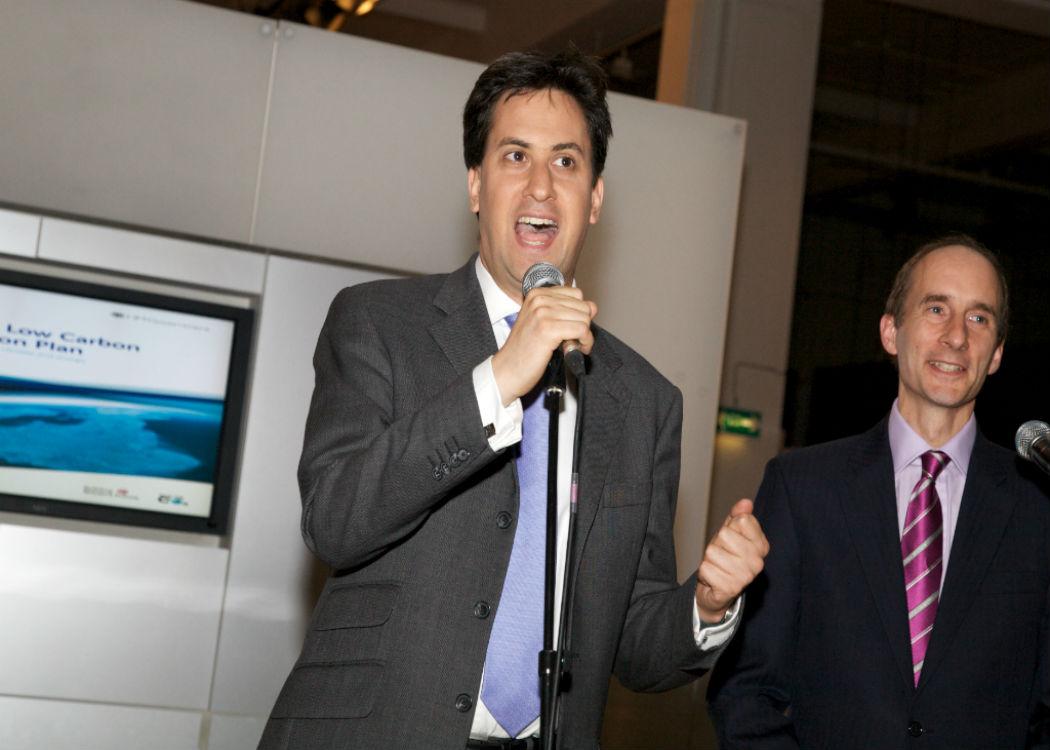 LABOUR leader Ed Miliband is at loggerheads with his former partners in the No campaign after it emerged that neither the Tories nor Liberal Democrats support his position that he would use the powers of the UK Parliament to stop a second independence referendum from happening.

Both the Tories and Liberal Democrats spokespeople have confirmed to CommonSpace that if a party was elected to the Scottish Parliament next year with a mandate to hold another referendum, they would not attempt to stand in its way at Westminster.

When asked by the Daily Record last month if he would agree to a transfer of powers to call the vote under section 30 of the Scotland Act 1998, as David Cameron did for the referendum held last year, Miliband said: “No, this was settled. Everybody said before the referendum that this was a once in a generation decision. You can’t move the goalposts after the result.

“My sense is however people voted in the referendum, people accept that was the result,” Miliband added. (Click here to read more).

A Scottish Labour spokesperson refused to answer whether the party in Scotland backed Ed Miliband’s position, but said: “We will honour the Vow and intend that Nicola Sturgeon should honour hers. The question for Nicola Sturgeon is does she agree with herself that last year’s referendum was a ‘once in a generation’ event?”

Ruth Davidson said in a BBC Scottish leaders’ debate on 8 April that she did not see a situation where her party would block another independence referendum from happening. The UK and Scottish Conservatives’ press office confirmed that they stand by Davidson’s position.

However, the Scottish Tories’ official line was more ambiguous, stating: “We can’t just have a situation where the SNP keeps calling referendums until it manages to win one.”

The Scottish Tories press office has not responded to attempts by CommonSpace to clarify what this meant.

The Scottish Liberal Democrats spokesperson had the most consistent position, telling CommonSpace that the party would definitely not seek to block a second referendum.

The spokesperson said: “If it’s in a manifesto, and that manifesto is supported by the Scottish people, then that’s what the people would want”, adding that the party has a “pragmatic” view about the issue.

Scottish Labour leader Jim Murphy has ramped up opposition to a second referendum in the final weeks of the General Election campaign, in an attempt to swing tactical No voters behind Labour.

Nicola Sturgeon, SNP leader, has said that she’s fighting the General Election campaign on the ticket of creating a “stronger Scotland”, not independence, and the SNP did not include a referendum on Scottish independence in its manifesto. Sturgeon has said that, “as it stands”, a referendum won’t be in its 2016 manifesto either, unless there is a “material” change in circumstances, such as a UK exit from the EU.

Former SNP MP Jim Sillars contradicted this view on Thursday, insisting that an independence referendum will be “the first line” of the party’s 2016 manifesto, with a flexible timetable for when the referendum is held based on when “it suits” the SNP.

The nationalists responded by stating that Sillars’ view was a “personal opinion” and was not the view of the party leadership. (Click here to read more).

Picture courtesy of ARCHIVED Department of Energy and Climate Change