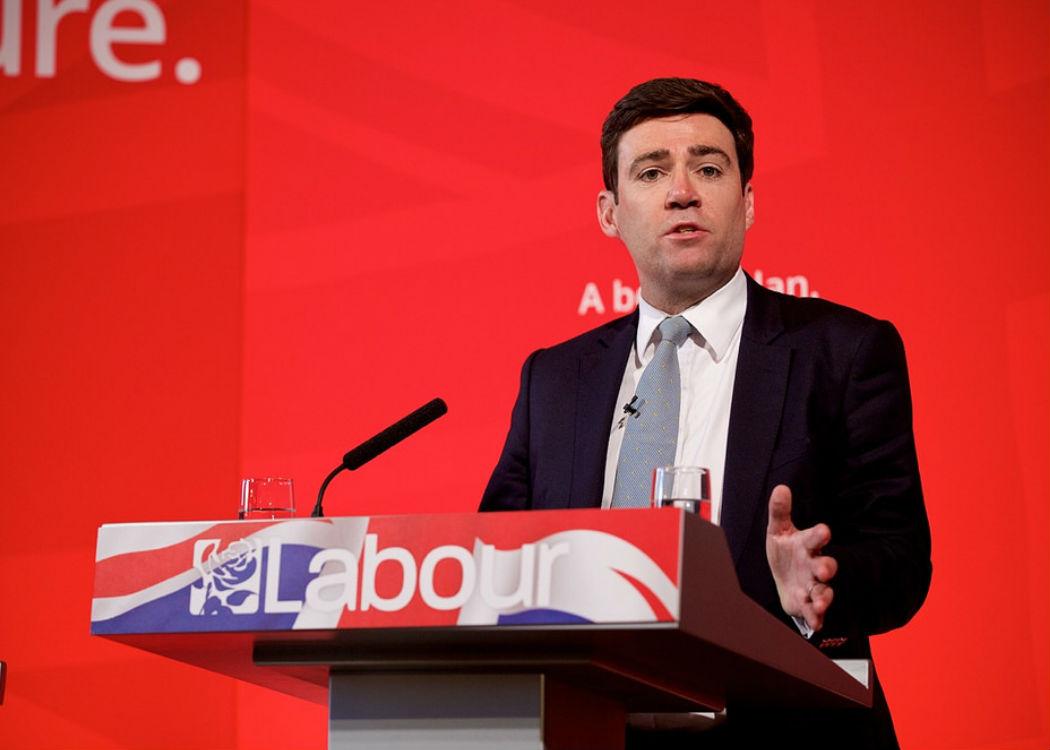 THE FAVOURITE in the race to be the next Labour leader has said that he believes there is a “case” for Scottish Labour becoming fully independent from the UK party.

The position was challenged by former Glasgow South MP Tom Harris, who said he would leave Labour in Scotland if it became independent from the UK party.

Both north and south of the border, Labour is going through a period of introspection following its disastrous General Election defeat.

The leader of the UK party Ed Miliband resigned in the immediate aftermath of the result, while Scottish leader Jim Murphy announced at the weekend that he would resign in one month’s time after carrying out a review of the party in Scotland.

When asked on the Andrew Marr show if the Scottish party should be run separately from the rest of the UK party, shadow health secretary Andy Burnham said: “There is a case for that and I will look at that.

“We’ve had an election that’s left the country more divided and fragmented, we’ve got a Prime Minister who has stoked the separatist cause in his own interest.

“It used to be the Tory and Unionist party but they’re now just playing to English nationalism. If anyone is concerned about the break-up of the UK they need a strong Labour Party going forward and I am the person who can speak to all parts of the UK.”

Adding that he had “huge respect” for outgoing Scottish leader Murphy, Burnham said: “In Scotland we do now need a clean break, we need a process of listening and learning and rebuilding and I believe in this contest I’m the person best placed to do that.”

After Chuka Umunna unexpectedly dropped out of the Labour leadership race, Burnham is the bookies favourite to succeed Miliband.

He is challenged by Yvette Cooper, LIz Kendall and Mary Creagh, with the winner not announced until 12 September.

Tom Harris, who was ousted by the SNP’s Stewart McDonald in the Glasgow South constituency earlier this month, said that he would resist any attempts to create a separate Scottish party.

“I will remain a member of UK Labour or of no party at all, certainly not a separate Scottish party,” he tweeted.

When asked about the possibility of an autonomous Labour party by the Herald, former first minister Jack McConnell said “all options have to be on the table,” before adding that he didn’t think “that the current problems facing the Scottish Labour Party are only fixed by structural change.”

The plans for the overhaul have been mooted after an election result which saw Labour hold on to only one seat in Scotland, reduced from 42.

Jon Cruddas MP, who oversaw Labour’s 2015 manifesto, said the current situation could be the greatest crisis that the party has ever faced.