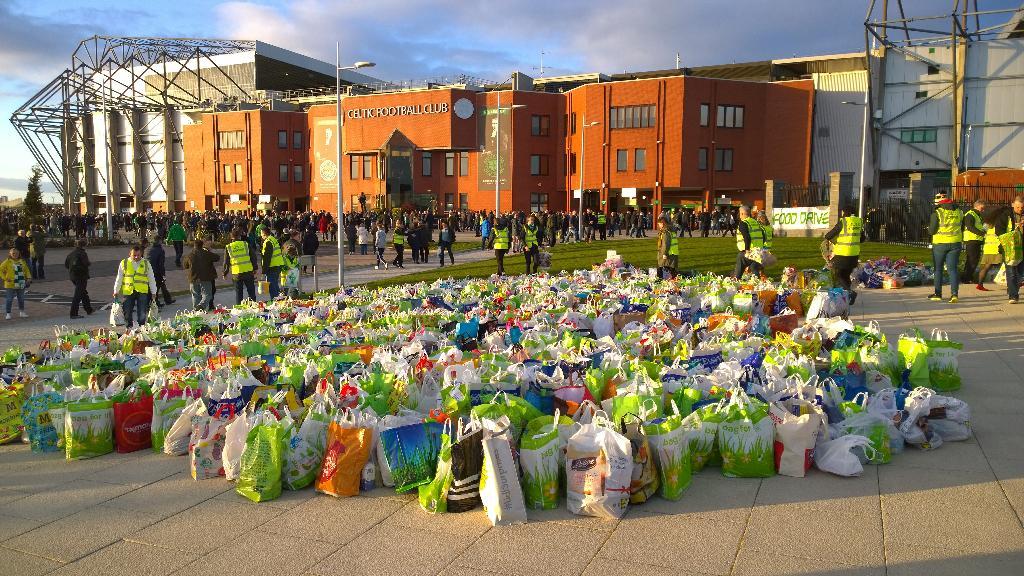 “WE have to remove Labour’s Glasgow hegemony,” Natalie McGarry tells me – proving that this election in Glasgow East is far from ordinary. The atmosphere on a hot, sweaty Thursday afternoon in Easterhouse’s Bannatyne House proves it.

The election stakes are high.

Labour is facing meltdown after generations of dominance – some of the party’s MPs even seem to have thrown in the towel. The Scottish National Party (SNP) is relishing the historic moment, especially in Glasgow where a tribal culture is deeply entrenched.

McGarry hopes to unseat Shadow Secretary of State for Scotland Margaret Curran, one of Labour’s most high profile figures. But Labour is fighting back with resources, publicity and a determination that the party keeps a firm hold on its heartland seats.

Curran – unlike colleagues who say “they’re fucked” in response to the SNP surge – has pulled in Labour’s great and good to fight her campaign. Curran’s tone at hustings suggests she isn’t near planning for retirement.

A supporter, Bob Holman, even wants Curran to be promoted to leader of Labour in Scotland. “I have already told her she should then become leader of the Scottish Labour Party,” he wrote to The Herald.

The prospect of political change comes from the people and the streets of the East-End, where loyalty to Labour has worn thin.

Stranger things have happened, and it’s not clear who will be left standing after May.

But all that speculation is jumping the gun. The prospect of political change comes from the people and the streets of the East-End, where loyalty to Labour has worn thin.

McGarry and Curran are joined by impressive Scottish Socialist candidate Liam McLaughlin, who rose to prominence campaigning against the bedroom tax and for independence.

Inequality, jobs and trust dominate the debate in Easterhouse, over the irregular interruptions of the crowd. A Labour councillor shouts “Lies!” repeatedly as McGarry reads out Labour council statistics on zero hours contracts.

A passionate debate ensues on the nature of cuts and austerity. The Labour council, the SNP Scottish Government and Tory-led Westminster parliament are all blamed by the appropriate players.

“Old divides re-emerge with the socialist, green and SNP candidates reminiscing over a campaign within which they felt empowered.”

Political change – rather than the issue of independence – dominates. That lasts until an angry unionist challenges McGarry on the prospect of “dragging us through” another referendum.

As heckles of “You can’t let it go!” continue, old divides re-emerge with the socialist, green and SNP candidates reminiscing over a campaign within which they felt empowered.

The room, like the constituency, naturally divides into constitutional factions as a result of the provocation. That is a problem for Labour.

“A lot of people, more so, are becoming detached from politics and they are looking for a way to vent their anger.” David Stuart, Labour

David Stuart, a Labour supporter, has been round the doors trying to undo the SNP post-referendum surge.

“There’s a mixed view,” he explains. “A lot of people are aware of the fact that Margaret [Curran] has worked hard for them over the years both as a MP and a MSP. They know of a lot of casework that she’s done for people. Obviously there’s a lot of fall out from the referendum.

“A lot of people had bad experiences in the East-End of Glasgow through fall-outs with family and friends. A lot of people who lost out have decided they are going to vote for the SNP as a protest vote.

“A lot of people, more so, are becoming detached from politics and they are looking for a way to vent their anger. There are ways of doing that, but it’s not voting SNP. They are the establishment.”

Describing tens of thousands of people joining political parties as detachment is an interesting form of spin, although Stuart is right to cling to hopes that referendum fervour may not translate to 7 May voting for the SNP.

“I think what the referendum did – it certainly wasn’t a protest – was people waking up for the first time.” Natalie McGarry, SNP

Labour sources have told The Herald that Curran is receiving ‘special treatment’ and even the week of the hustings Yvette Cooper, Labour shadow minister, helped launch another high profile voting push.

It’s a challenge for McGarry. The campaign even crossed into vandalism, when her office locks were glued over.

After another heated hustings, she explains: “If you’re going to enter into the realm of politics you have to be prepared for public reaction. What’s sad is the most violent reactions came from the Labour party councillors, which was the same as last week.”

“I think incumbency is a difficult thing and when you’re putting forward policies that you can’t sustain at a local level. Clearly Labour have increased the number of zero hour contracts in the council by over 300 per cent in the last three years.

“They have to take responsibility for that. It’s good to hear them say they want to ban exploitative zero hours contracts, but they have to back that up with behaviour at a council level that is going to demonstrate that commitment.”

While confrontation dominates in Glasgow, the SNP seeks to work with Labour on a shared agenda in London. Is that a contradiction?

“Elections are a very febrile environment when people are putting forward their opinions because they think our policies are the best. And I think the SNP has the best manifesto.

“I’d go further than the Labour party in terms of progressive politics and stop austerity in its tracks by growing public spending,” McGarry adds.

As for Labour’s claims that the change in mood is a ‘protest’, the SNP has other ideas: “I think what the referendum did – it certainly wasn’t a protest – was people waking up for the first time and opening their eyes to what has been going on in their name for too long.

“The referendum has made people more politically aware and they can see how the Labour party has been working in consort with the Conservatives. They’re sending 40 MPs to Westminster who are limp. People can see that now clearly.”

McGarry’s opponent was less keen for an interview at the hustings, opting instead to speak to supporters without dictaphones. But neither candidate could ever avoid the scrutiny and challenges of a tough electoral contest.

In the weeks surrounding the hustings – in the shadow of the East End’s Celtic Park – football fan groups donated shopping bags to feed the vulnerable.

More than the boisterous clash of political debate, those pop up food banks in Glasgow, 2015, act as a crucial reminder of what is at stake beyond the careers of politicians and of the responsibilities that lie on their shoulders.