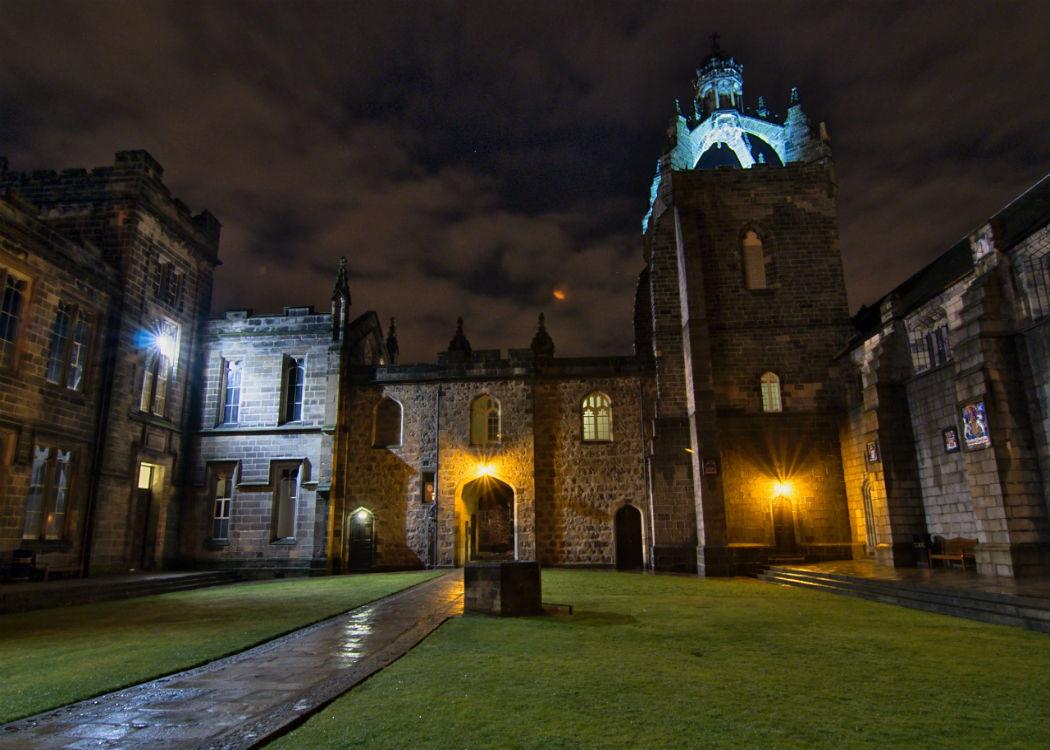 Seventy-three per cent vote in favour of strike action

UNIVERSITY OF ABERDEEN workers have voted in favour of strike action in opposition to management plans to cut 150 jobs.

The staff, who are members of the University and College Union (UCU), voted 73 per cent in favour of industrial action, with 80 per cent backing action short of a strike.

Andrew MacKillop, Aberdeen UCU representative, said: “Members of Aberdeen UCU have made it quite clear today that they reject the job losses proposed by the university, including possible compulsory redundancies.

“The level of support for taking industrial action shows the strength of feeling amongst staff and that any move to make staff compulsorily redundant will be strongly opposed.

“Strike action is always a last resort but we can’t sit back and see jobs lost with the accompanying damage to the student experience and the reputation of the university.”

The union say management plan to cut 150 jobs and have refused to rule out compulsory redundancies, something UCU believe to be unnecessary as the University already has strong reserves, with many of the planned savings going towards boosting surpluses.

The union added that the increased workload for university staff will damage the University’s world class reputation as it will increase workloads and reduce contact time with students.

Over 2,000 people have already signed a petition against the planned cutbacks. (Click here to view the petition).

A lobby of University Court is already planned for 30 June, with the union now preparing to decide what action to take following the vote in favour of a strike.