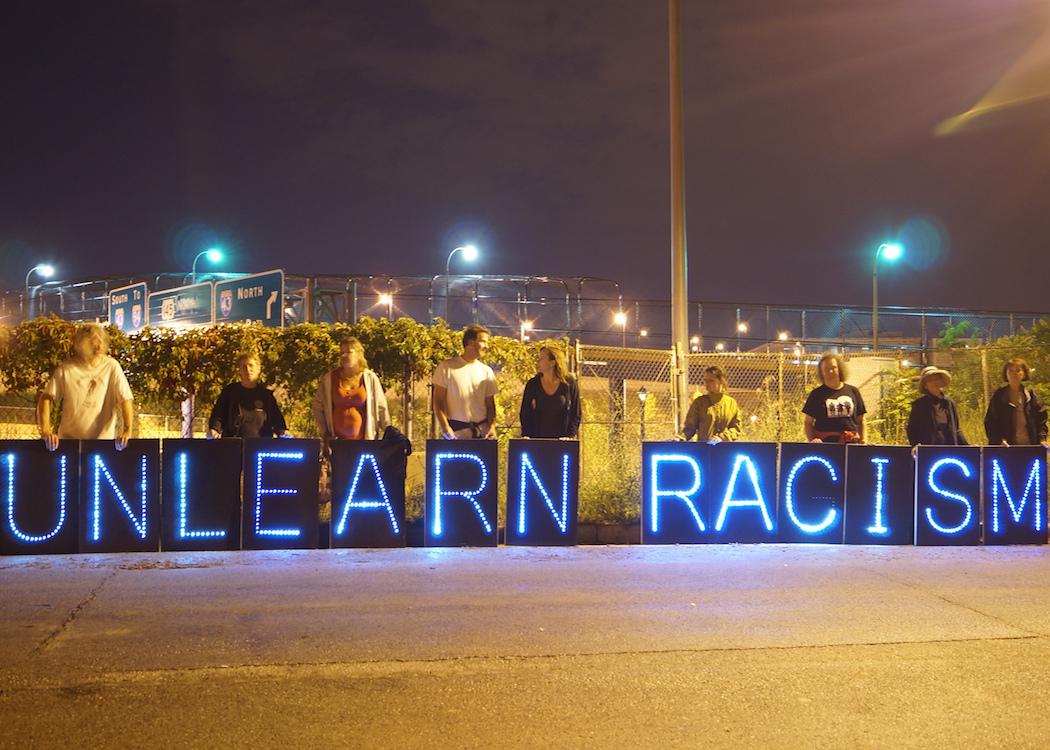 40 YEARS since the first laws against racial discrimination in the workplace, non-white Scots still face considerable disadvantage, MSPs have found.

A report for Holyrood’s Equal Opportunities committee has found that although people from ethnic minority backgrounds tend to perform better academically, this isn’t reflected in employment patterns, which show clear disadvantage in comparison to their white counterparts.

Evidence for employment discrimination was stark. Of those interviewed for local authority jobs, nearly a third of white applicants were successful, compared to just 17 per cent of non-white applicants.

Progression once actually in work was also flagged as a problem, with non-white people over-represented in ‘entry-level’ roles, but the Joseph Rowntree Foundation told MSPs: “Once someone is in low-paid work, they can be stuck there”. Progression depended on access to training and development – something “routinely not offered” to people in entry-level positions, said Helen Martin of the Scottish Trades Union Council.

Quoted in the BBC , 19-year-old Joseph Amouzou felt the problems began after he left school. He said: “A white, Scottish friend and I would go out together looking for work. We would hand in our CVs, but even though we had the same qualifications, he got the calls.

“I thought putting my picture on my CV would show I’m smart and presentable. But then I started to wonder if having my picture – and name – on my CV made the difference.”

UK-wide figures collated by the Department for Work and Pensions in 2009 showed that people from BME backgrounds had to submit 16 job applications on average before receiving a positive response, while white candidates had to submit just nine.

The Equal Opportunities committee is now calling on the Scottish government to take decisive action, recommending equalities targets and raising awareness within public bodies. The need for diverse interview panels and high-quality feedback after interviews was also flagged up in the report.

Committee convener Margaret McCulloch, a Labour MSP, said: “Achieving equality in the workplace is a vital part of ensuring Scotland as a nation is fair and inclusive to all.

“We can only progress if we refuse to accept current defective recruitment practices and challenge segregation within employment. Without confronting existing practices, we cannot address any underlying racism and discrimination that the evidence confirms exists.”

The proportion of the Scottish population considered to be from an ethnic minority is four per cent – but when widened to include white Scots who are in a cultural minority (such as Polish or Irish) this reaches around eight per cent. However, the report did not consider these white groups in detail.