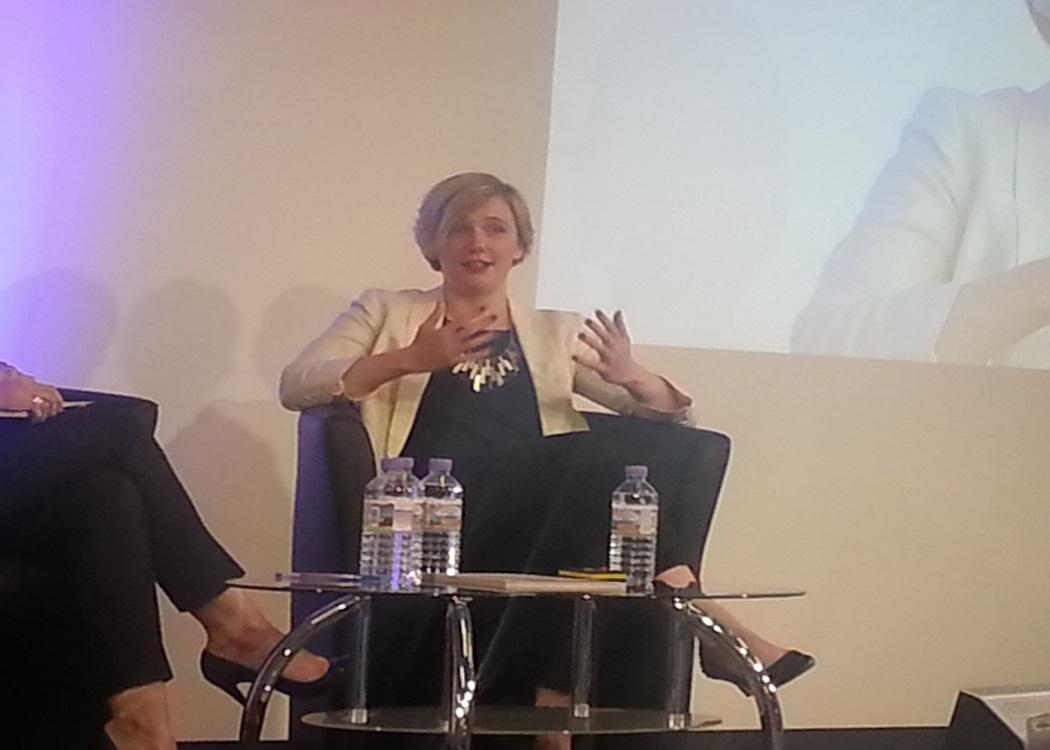 LABOUR MP Stella Creasy has taken to social media to quash reports that anti-war protestors descended on her home as MPs prepared to vote on airstrikes in Syria this week.

It was widely reported by mainstream news publishers and broadcasters that demonstrators were outside the Labour MPs house in Walthamstow on Wednesday as MPs debated in the House of Commons.

However, the story began to unravel after it emerged the claims had been based on a single photograph posted on social media showing the protestors gathering outside a mosque before they began marching. Visible in the picture were houses and police, and the poster claimed that the protestors were outside Creasy’s home – a claim quickly picked up and reported by media outlets.

Through Red Pepper Magazine , protestors corrected the claims, prompting Creasy herself to post on Facebook that she had “no reason to believe” they had been near her home.

The MP added that she had received “threats of violence” and “abusive” messages as a result of her position on the Syria bombing – which she voted for – but made clear that she did not believe these to be connected to peace protestors.

She said: “For avoidance of doubt I have no reason to believe Tuesday’s protest in Walthamstow went past my house, or that those involved also were the same people who rang my office to harass my staff or have been the ones sending me threats of violence or abusive messages on here.

“The right to protest is an important and powerful political tool which I defend, and I have no reason to think those who took part on Tuesday were not peaceful in their conduct.”

Writing for Red Pepper , protestor Sue Wheat said: “We realised someone had put up a Facebook post with a picture of the start of the vigil, which was outside the mosque. You can see the mosque on the right if you zoom in, but mostly it’s just the houses next to it.

“He claimed we were outside Stella’s house and said something incendiary about her not having children to worry about. He managed to get some police in the pic which made it look like a demo and it was dark and blurry. In fact the very low police presence were very helpful and friendly throughout.

“Now for the most worrying thing: the picture and Facebook post was found by the Independent newspaper and used in an article. This started off a mass media misinformation story about constituents bullying Stella. It was then picked up by LBC radio, the Standard and many other media and went viral on social media.”

Wheat said she contacted the author of the article in the Independent but the journalist would not retract it.