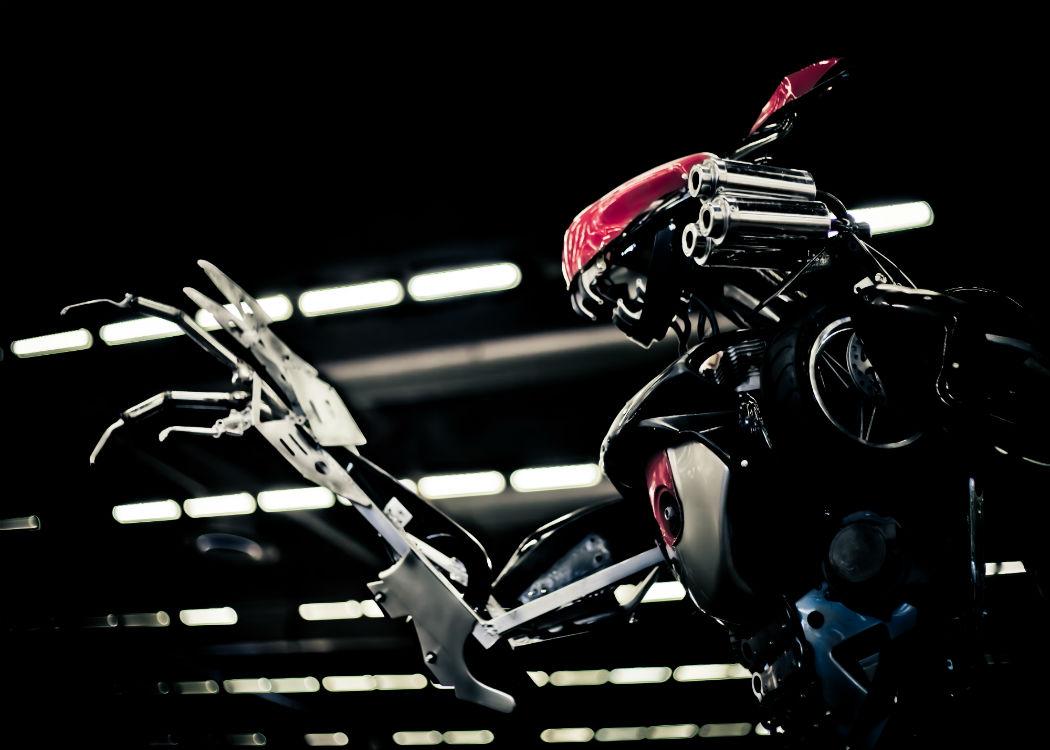 Warning of dangers of a “military artificial intelligence arms race”

STEPHEN HAWKING is among 1,000 experts to sign a letter calling for a ban on the development and use of artificial intelligence (AI) in warfare.

The letter, quoted in the Guardian , warned of the potentially catastrophic dangers of a “military artificial intelligence arms race”, and urged a ban of on “offensive autonomous weapons”.

The letter stated: “AI technology has reached a point where the deployment of [autonomous weapons] is – practically if not legally – feasible within years, not decades, and the stakes are high: autonomous weapons have been described as the third revolution in warfare, after gunpowder and nuclear arms.

“The endpoint of this technological trajectory is obvious: autonomous weapons will become the Kalashnikovs of tomorrow.” Signatories to letter

“The endpoint of this technological trajectory is obvious: autonomous weapons will become the Kalashnikovs of tomorrow. The key question for humanity today is whether to start a global AI arms race or to prevent it from starting,” wrote the authors.

Musk had previously referred to AI as being “our biggest existential threat”.

Experts fear that the use of weapons with artificial intelligence, which operate autonomously from human control, could lead to a situation where the threshold for committing to warfare would be much lower, and would therefore lead to a much greater loss of human life.

Another factor which make these futuristic Kalashnikovs so potentially deadly is the fact that no special materials are needed to produce them, unlike nuclear weapons.

The UK recently opposed a ban on ‘killer robots’ at a UN conference in Geneva in April, arguing that the UK was not developing “highly automated systems”, but was instead “focusing development efforts on remotely piloted systems” (drones).

The decision was criticised by campaigners who oppose the use of artificial intelligence in warfare.