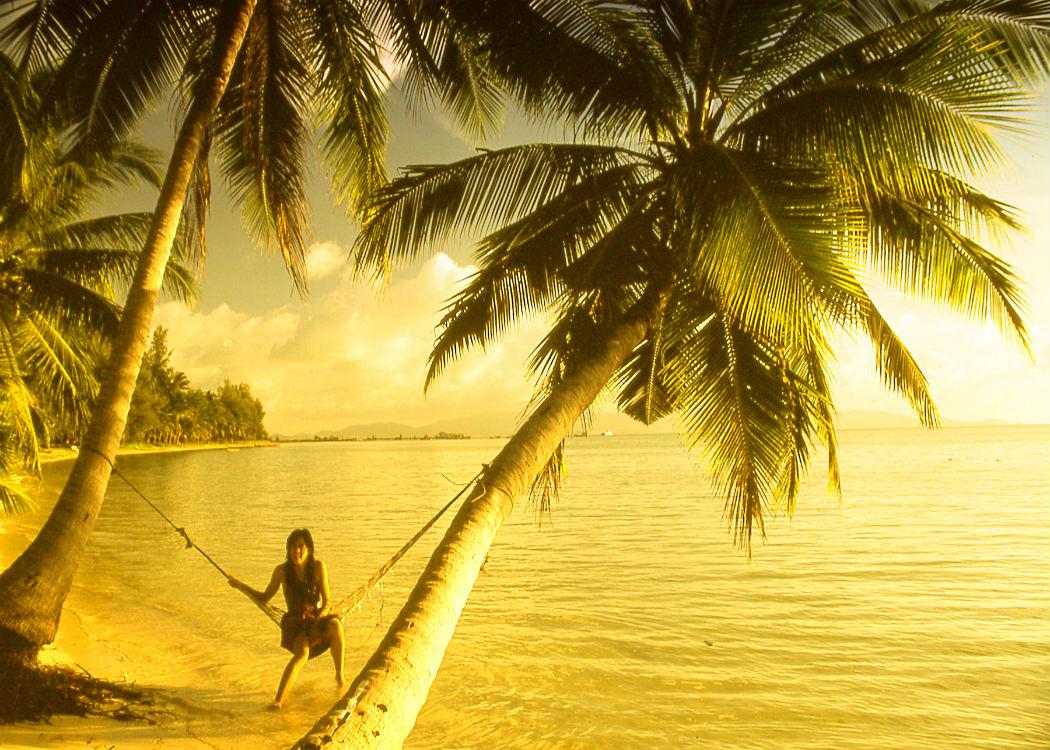 WHILE THE WORLD is still masticating the revelations from the ‘Panama Papers’, chewing over and then spitting out the information contained in 149 documents – quietly today Oxfam released a report with potentially far bigger implications.

Entitled “Broken at the Top”, it detailed the 50 biggest American corporations and their bottom line tax and profit figures – but it also revealed something far more pertinent. The amount of money hidden away in offshore accounts.

The names on the list are like a ‘Who’s Who’ of big business and some of the headline figures are simply staggering.

The report concludes that between 2008 and 2014, over $1.4 trillion was ferreted offshore by these companies, with the three biggest offenders being Apple ($181bn), General Electric ($119bn) and Microsoft ($108bn).

The report concludes that between 2008 and 2014, over $1.4 trillion was ferreted offshore by these companies, with the three biggest offenders being Apple ($181bn), General Electric ($119bn) and Microsoft ($108bn). The effect of this transfer of capital (often what is technically referred to as “Base Erosion Profit Shifting”), was to shave 8.5 per cent, on average, from the headline tax rate these corporations should be paying – and in some cases the percentage they payed was emaciated, for example General Electric’s effective tax rate was a mere 6.7 per cent.

But the report goes far deeper than this.

It outlines than in the period recorded, these 50 corporations received over $11.2 trillion in state benefits (bail-outs, tax breaks, loan guarantees and the like), while actually negatively impacting the US economy to the tune of around PS111bn per annum – and worldwide this meant that some of the planet’s poorest countries were losing at least $100bn.

The global implications of these practices, however, are not new. Take the Democratic Republic of Congo – in just five mining deals with multinational corporations they lost an estimated $1.3bn through money being transferred offshore, which amounts to nearly 4 per cent of their annual GDP.

In the UK the equivalent would be around three quarters of the NHS budget for this year. Gone. PS75bn – just lost.

“For every $1 spent on lobbying, these 50 companies collectively received $130 in tax breaks and more than $4,000 in federal loans, loan guarantees and bailouts”. Oxfam

Or take a company like Chevron. The 16th biggest corporation worldwide, operating in 180 different countries, with assets of $266bn – operate a staggering 264 (yes – two hundred and sixty-four) different subsidiaries out of Bermuda alone – draining capital away from some of the poorest countries on the planet.

But what is new in this report is the aspect of lobbying, and the implications that can be drawn from these corporation’s relationships with politicians.

The total lobbying amount detailed in the report is around $2.6bn – or, as Oxfam themselves explained it: “For every $1 spent on lobbying, these 50 companies collectively received $130 in tax breaks and more than $4,000 in federal loans, loan guarantees and bailouts”.

A case in point would be Morgan Stanley. Named the 21 st most powerful company in the world in a 2011 study by the Swiss Federal Institute of Technology, they (according to Oxfam) have held over $7bn offshore, received more than $2tn in state handouts – all while paying an effective domestic tax rate of 7.9 per cent.

When you compare these figures to the (relatively) paltry $23m they spent on lobbying, it would mean that for every $1 dollar they spent pushing the US Government on laws and regulations important to them, they got back an eye watering $92,000. Money extremely well spent, you could say. Neither is their lobbying particularly discreet, as paying $225k to Hillary Clinton for just one speech could be seen as questionable – when she had just stepped down as Secretary of State after pushing through free trade agreements which were touted as being platforms for easier tax avoidance and offshore accounting.

But the detail contained in Oxfam’s report should not just be viewed as an American problem. The same exceedingly suspect practices are occurring on our own doorstep as well.

But the detail contained in Oxfam’s report should not just be viewed as an American problem. The same exceedingly suspect practices are occurring on our own doorstep as well.

The main “takeaway” from David Cameron’s involvement in the Panama Papers revelations was generally lost. It was not that he had individually benefitted from the use of (perfectly legal) mechanisms which allowed him to profit from having shares held offshore – but the fact that he, an elected official responsible for passing laws and regulations, personally opposed EU measures in 2013 to try and curb this problem.

However, the problem runs far wider than just the Prime Minister, and reaches into a network of Cameron’s allies and funders.

The same problem also exists in Labour, with the Fabians accepting PS60,000 in donations from Cuadrilla (registered in Bermuda); PS13,500 from HSBC (at the forefront of the Panama Papers scandal), and PS26,000 from Iglo Group (Birds Eye, Findus) – which at the time was dodging tax via Luxembourg and the Channel Islands.

Oh, and with reference to Morgan Stanley? Former Labour Chancellor Lord Darling is now sitting on their board of directors.

The problem of the “blurred lines” between big government and big business is endemic in both our own country, and the US – and at the heart of what Oxfam’s “Broken at the Top” report reveals.

However, the detail in this report also highlights another major problem – that it’s the same companies listed that are responsible for the chaos we see in other aspects of life.

United Health – a company aggressively seeking private contracts within the NHS (coincidentally with their former Director, Simon Stevens, now being head of NHS England); Honeywell – the second largest producer of nuclear weapons; JPMorgan and Morgan Chase – whose finance flows into every side of any war; Apple – who has a systemic problem within its Asian factories regarding human rights , and Coca Cola – one of the most prolific environmental and human rights corporate criminals on the planet .

All of these companies possess reputations which some may say are decidedly shady; I would say they are some of the most nefarious organisations in the world – but they are organisations which are being allowed to continue their operations with a hugely reduced tax bill by wholly complacent/complicit and lackadaisical governments.

Maybe it’s time for us ‘low achievers’ to do something about it ourselves, instead of leaving it up to the people we have, often rather unwisely, elected.

The problem of the “blurred lines” between big government and big business (better referred to as ” Corporatism “) is endemic in both our own country, and the US – and at the heart of what Oxfam’s “Broken at the Top” report reveals.

Corporatism refers to these blurred lines, with the characteristics being huge transfers of public wealth to private hands, exploding debt, heightened surveillance and a gaping chasm between the very richest and the rest of us (something Oxfam also exposed this year) – and the use of tax havens is an integral part of this modern day feudalism.

While policy maker’s hands are kept less than clean on the unfathomably huge problem of offshore tax avoidance and evasion, and corporations frantically pull the strings of these puppets, how much trust can we place in our elected representatives to enact meaningful change on this issue?

Maybe it’s time for us ‘low achievers’ to do something about it ourselves, instead of leaving it up to the people we have, often rather unwisely, elected.