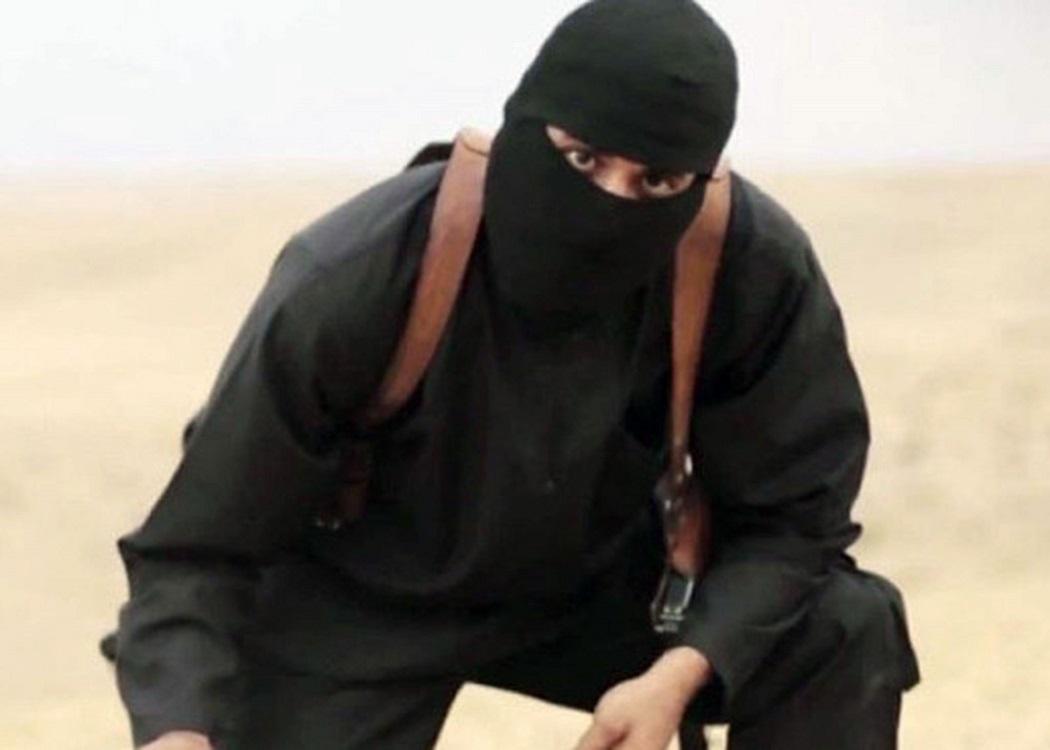 After claims from the US military that the infamous ‘Jihadi John’ – who carried out beheadings in a series of gruesome Isis videos – has been killed, Steve Topple explores the justification offered from government for the action

“Scumbag got the easy way out! Should’ve been tortured!”

Those are just two of the Twitter reactions to the news that Mohammed Emwazi, also known as ‘Jihadi John’, was reportedly killed by a US drone strike on Friday.

David Cameron described the possible death as “a strike at the heart of Isil”, saying that it was “the right thing to do”, an “act of self-defence” and paid “tribute to all those … in our intelligence agencies … working hand in glove with their American colleagues”.

The ‘self-defence’ argument is an extremely useful weapon in the government’s armoury. It allows it to act with impunity – and without our permission via parliament.

This predictable diatribe from the prime minister comes after the killing in September of two British citizens who were fighting for Isis, and the legal and moral wranglings that have duly followed – including the relatives of Emwazi’s victims saying he should’ve been tried .

It is the legality of this which has induced Cameron’s weasel words in response to both these incidents. We are not technically at war with Isis, we do not recognise them as a sovereign state nor do we have the Syrian Government’s permission to be acting militarily within its borders.

Therefore, the only leverage the West has for the killings is ‘self-defence’ – that these people were planning attacks against us, and we needed to act first – due to the inaction of the Syrian Government. All this, of course, while we wait for the results of the inquiry into another, legally dubious war.

The ‘self-defence’ argument is an extremely useful weapon in the government’s armoury. It allows it to act with impunity – and without our permission via parliament – in any manner it deems appropriate against any purported threats to our national security.

Our governments, in layman’s terms, are saying that they can decide who among their citizens are classed as ‘threats’, summarily do away with them first and then ask the questions later.

There are no rules around what constitutes self-defence (in terms of the state), and moreover the perceived characteristics of what and what isn’t a ‘state’ are becoming increasingly muddied – our treatment of Isis has all the hallmarks of a war with another country when it’s actually not.

This whole situation will give useful leverage to the draft Investigatory Powers Bill, once again proving that our intelligence services only root out the best security threats money can buy – on the same day the costs of holding people’s browsing history for a year have come under scrutiny .

But it is the ramifications for the future which are the most concerning. Our governments, in layman’s terms, are saying that they can decide who among their citizens are classed as ‘threats’, summarily do away with them first and then ask the questions later.

Emwazi’s death, in reality, carries little weight to the purported fight against Isis – let alone being a “strike at the heart” of them (the reclaiming of Sinjar the previous day was far more tactically important).

It merely serves as a propaganda tool – serving up the head of a now pantomimic character to enliven the Western public to this latest ‘war on terror’, with a possible view to bringing us round to backing more intervention in Syria .

But ultimately, the execution/murder/killing (delete as appropriate) of Jihadi John is merely another facet of the ongoing geopolitical ‘scorched earth’ policy the West has in the Middle East – which (as the Pentagon itself admits ) will not end until our reliance on oil does.

Endorsing the killing of British citizens without trial under the guise of ‘self-defence’ is taking us down a slippery slope.

The precedent it (and the killings of Reyaad Khan and Ruhul Amin in September) sets should not be underestimated. Who, in the next few years, will be deemed as a threat to national security, requiring action in ‘self-defence’? The Marxist PKK in Turkey? The socialist coalition in Portugal which has just overthrown the right-wing government? Domestic extremist Jenny Jones of the Green Party?

‘Frenemies’ (as Osama Bin Laden proved ) come and go all too quickly. Was Jihadi John a cold-blooded killer? Probably. A threat to the United Kingdom? Debatable.

Symptomatic of our own imperialistic psychopathy? Absolutely – and sycophantically endorsing the killing of British citizens without trial under the guise of ‘self-defence’ is taking us down a slippery slope.

One which leads into a valley we may not like, at all.