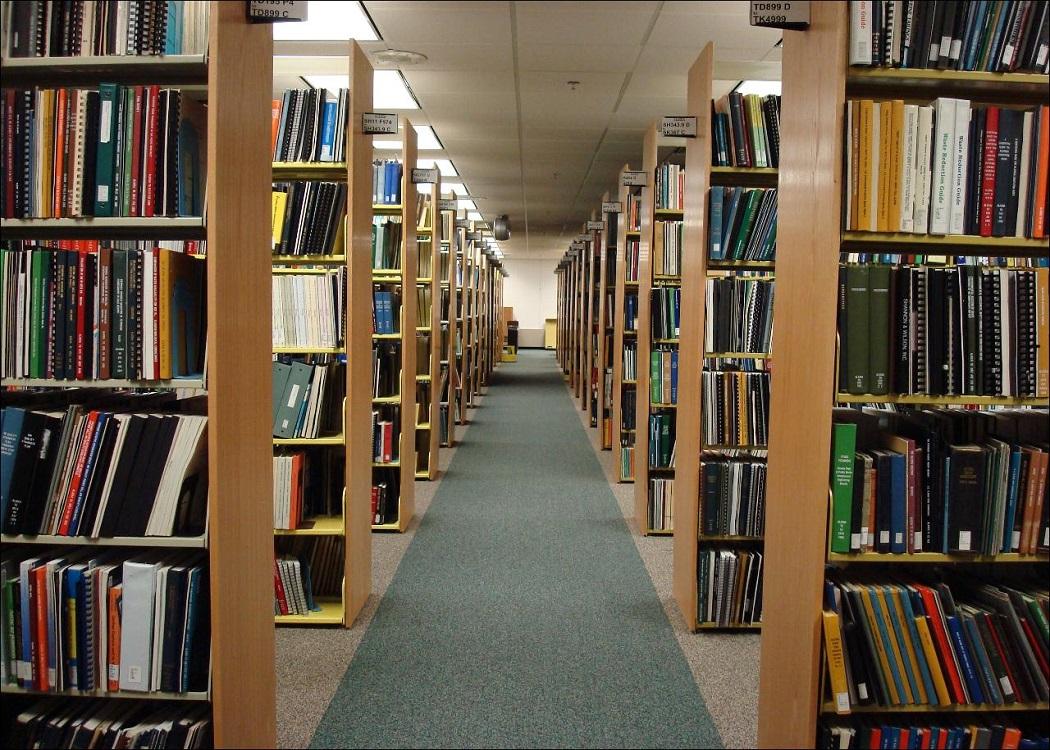 WITH the news on Tuesday that libraries across the UK were closing at alarming rates and that swathes of the workforce had been replaced with volunteers, many seemed surprised by this apparent attack on one of the principle foundations of society as we know it.

However, this is not some ‘new’ crisis.

Campaigners have been warning about the threats these institutions face since 2009, when councils like Wirral were already proposing to shut most of their library services owing to budget constraints after the 2008 financial crisis. These cuts to library services have only snowballed since then, and yesterday’s report stated that nearly 400 have closed since 2010, with a quarter of all staff being laid off and the number of volunteers nearly doubling.

This is not simply about reading or the ability to borrow – this is a fundamental attack on free-to-use public spaces which are often a lifeline for people who would otherwise not regularly leave their homes.

Of course, no-one is going to deny that the rise of the eBook, increased personal access to the internet and changes in people’s lifestyles have impacted (and will continue to) on libraries and their place as a book-lending resource.

But this is not simply about reading or the ability to borrow – this is a fundamental attack on free-to-use public spaces which are often a lifeline for people who would otherwise not regularly leave their homes or be able to afford to pay for the services that libraries offer, without charge.

Libraries are one of the cornerstones of social interaction for many of the most vulnerable in society who have already seen services decimated in other areas.

Research shows that libraries are used most by those living in the most deprived areas of the UK and those who are unemployed. Furthermore, the breakdown by ethnicity shows that it’s BAME communities that access the service the most (49 per cent), and by gender? Women visit more than men.

A lot has been made of falling visits to libraries and the reduction in number of books lent – but the percentages (a drop of 12 per cent for the former and 20 per cent for the latter) are in line with the number of closures and transfers since 2010 (12 per cent) and a cut in funding of 16 per cent. Funny that.

Libraries are one of the cornerstones of social interaction for many of the most vulnerable in society who have already seen services decimated in other areas.

There also seems to be this sweeping assumption that everybody has access to the internet in 2016, therefore the principle of a library as a literary resource or place where the web is available is now something archaic – but this is simply not the case .

Furthermore, nearly 30 per cent of people with disabilities had never been online – and this is a section of society that cannot take many more systemic attacks to their already faltering networks of support.

I speak from personal experience only, but I know several people living with learning disabilities coupled with autism who find the facilities offered by libraries invaluable. They are quiet, orderly places where there is no pressure to hurriedly read, where the information available is easily accessible and where little support is required to use the service; for someone who has a learning disability and autism this is the polar opposite of trying to get to grips with the internet.

The decimation of libraries is just another cog in the wheel of community-based services that is being pulled out.

It’s not just the lending services or internet access libraries provide that are essential to communities. With playgroups, schools, Scouts and other youth groups, mums, older people, the disabled and those in ill-health all hosting activities – from coffee mornings to creches, film clubs to IT classes, councillors’ surgeries to council information points and dementia groups to literary classes – these free-to-use buildings are a vibrant hub for so much more than books and the web.

With home care services for the elderly under increased pressure (from a near-breaking point already), children’s services being taken away and disability support being broken down left, right and centre, the decimation of libraries is just another cog in the wheel of community-based services that is being pulled out.

For most people, going and sitting in your local Costa outlet for a few hours with a book or a Kindle to while away the time seems perfectly reasonable, but this works on the assumption you can afford the coffee, have access to your own book or e-reader and quite frankly have the confidence or ability to sit on your own in a crowded coffee shop.

I speak from experience – whereas the utterly detached and cossetted politicians who are making the decisions to asset-strip communities of their libraries have, as always, probably never been in that position in their lives.

Here’s the thing. Libraries are not something that ‘we’ all utilise on a regular basis. They are not the NHS, nor are they rubbish collections or the police. They are a service that we don’t always use – however one we would certainly notice if it didn’t exist.

Libraries are the thin end of the wedge when it comes to this government’s assault on what seems to be everything that is publicly owned and that serves society’s most vulnerable.

But with a budget of less than PS1bn per annum (and yes – it is ‘just’, when you view it as 0.06 per cent of GDP), they are being used as a cynical penny-pinching operation by councils and the government, in a time when we famously “have to live within our means”.

Furthermore, they are the thin end of the wedge when it comes to this government’s assault on what seems to be everything that is publicly owned and that serves society’s most vulnerable.

For many people, libraries are a vital way of connecting with the community they live in, and a device which gives them invaluable access to the outside world – something so many of us routinely take for granted.

They are a social safety net – and yet another one that is being ripped out from under us, in the name of “austerity”.