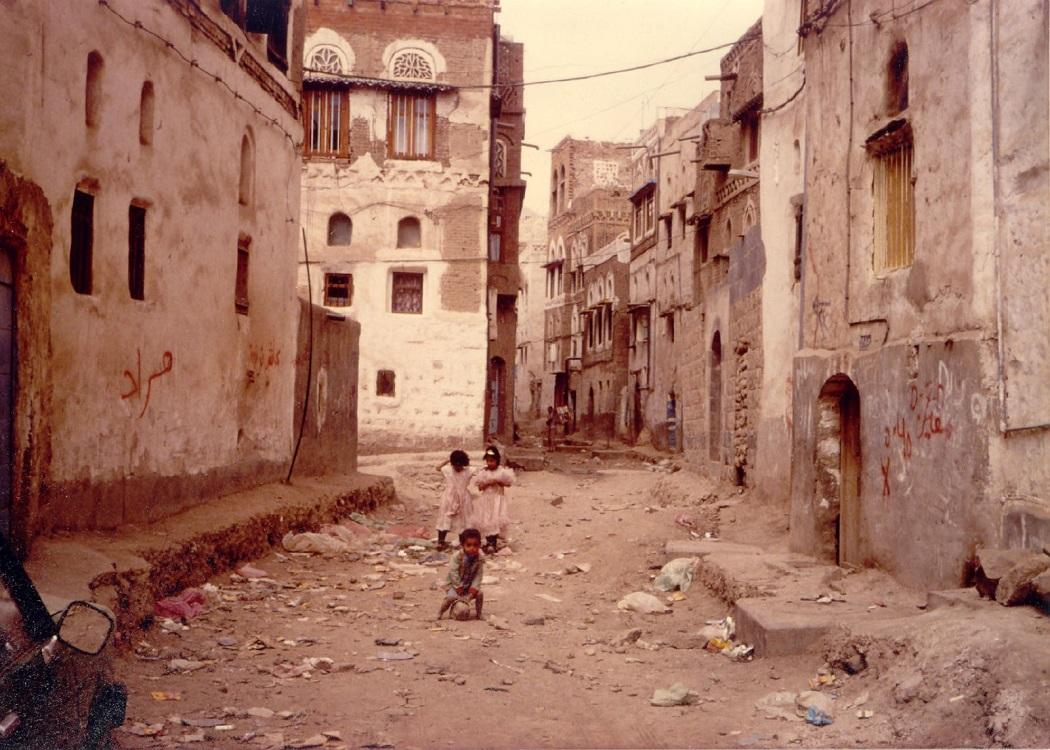 Wednesday marked 300 days since the war in Saudi Arabia’s impoverished neighbour began, a conflict described by the International Committee of the Red Cross (ICRC) as one of the worlds “forgotten conflicts”; a bleak, but sadly accurate assessment.

While the eyes of our government and the media are focused on the crisis in Syria, a humanitarian disaster of even more catastrophic proportions has unfolded.

While the eyes of our government and the media are focused on the crisis in Syria (which naturally means that’s where our attention is drawn to), a humanitarian disaster of even more catastrophic proportions has unfolded, with seemingly little international desire to resolve the situation.

21.2 million people in Yemen are in need of humanitarian aid (representing 80 per cent of the population), compared to 12.2 million in Syria (53 per cent of the population). Juxtapose this with the figures for UK aid – PS72m to Yemen since 2014, versus PS561m to Syria – and one would be forgiven for thinking there was a hidden agenda in the region.

Naturally, the UK has vested interests in the sale of arms to Saudi Arabia. As the Independent reported yesterday , sales exploded from PS9m to over PS1bn in the space of three months, prompting a parliamentary question from the SNP’s Angus Robertson during PMQ’s, accusing the British Government of effectively “taking part in a war in Yemen that is costing thousands of civilian lives”.

The prime minister’s response was as manipulative as ever, admitting that UK provided “training and advice” to ensure the rule of “humanitarian law” was upheld, while claiming the war in Yemen was effectively needed to ensure the safety of British citizens against terrorism.

But to say this is arms-driven would be naive – the reasons for the assault on Yemen run far deeper than PS1bn worth of blood-soaked money.

Saudi Arabia is a Kingdom in terminal decline. After intentionally creating an oil glut last year in the desperate hope of battering down competitors (namely the emerging US shale market), the backfire was, and is continuing to be, spectacular – the price of Brent crude dropped to its lowest level since 2004 yesterday, the Tadawul (its stock exchange) is at a four-year low and they have seen a 23 per cent drop in oil revenues year on year.

Couple this with the prediction that the Kingdom will hit peak oil (i.e. the point where from then on they start running out) in 2028 (and that’s an optimistic view) and the lifting of sanctions on Iran ( which could easily produce 600,000 barrels per day from its, the world’s fourth largest, field) and an obviously twitchy King Salman and the House of Saud are running out of ideas.

Sadly, sectarian chaos in the region would appear to suit their agenda. Saudi’s participation in ideological divisions will only serve to empower Islamic State (extending the newest chapter of the “war on terror”), give leverage for the Kingdom to continue its assault on Yemen, suppress any Shia uprising in the East of Saudi Arabia (where all its oil is located), throw newly-emerging “black gold” players Iran off kilter and – yes, you guessed it – ultimately increase demand for oil, so desperately needed to even begin to tame the Kingdom’s financial meltdown.

Juxtapose this with the figures for UK aid – PS72m to Yemen since 2014, versus PS561m to Syria – and one would be forgiven for thinking there was a hidden agenda in the region.

The UK, in turn, has more than its PS7bn per annum worth of Saudi exports to consider when positioning its posterior on the fence over Yemen. Saud’s are the third biggest Middle Eastern spenders in the UK (averaging PS189.26 per transaction), and the UK has over PS11bn worth of investment projects in the Kingdom – meaning its continued financial stability is paramount to around 6,000 UK firms.

We, as a nation, need to take a long, hard look at our current government, its seemingly morally-bankrupt foreign policy and its preference for the pound over human life.

On Wednesday, an update from the Yemeni Civilian Association reported that 8,278 people, including 2,236 children have been killed in the past 300 days and 16,015 others left injured.

While Amnesty accuses the UK Government of acting illegally regarding its arms sales to Saudi Arabia, we as a nation should scrutinise whether our government is acting morally.

I think the conclusion should be one which wouldn’t take 300 days to reach.