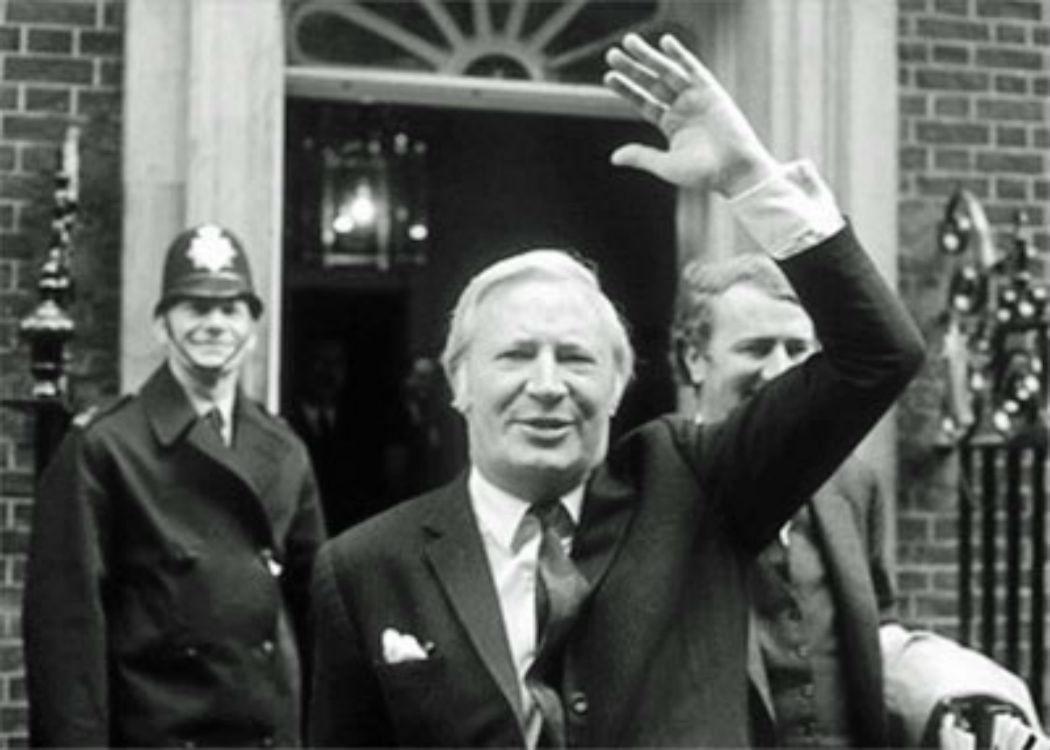 Steven Topple examines the role of the mainstream media in the historic child abuse scandal involving establishment figures, and asks why this is not yet one of the great shames of our time?

IT’S now one year and 30 days since the launch of the inquiry into “historic” child sexual abuse. Let’s start by making one thing clear – what is really meant by the terms “paedophile” or “child abuser” in the context of this inquiry:

They are adults who have sexually assaulted, raped, tortured and murdered children .

They are adults who, in the most part, are or have been employed by the public .

They are adults who have allegedly been aided and abetted in their crimes by Prime Minister’s.

This is not some “kiss and tell” saga in a now-defunct Sunday red-top, where the voyeuristic readers should be eagerly awaiting next week’s sordid instalment. This is about children, invariably already vulnerable and in the care of the public, being taken against their will and having the most despicable crimes committed against them – by some of the most “senior” people in society.

So where is the outrage? And why wasn’t this a general election issue?

The majority of the blame for the apparent apathy towards Establishment child-rapists has to lie at the door of our mainstream media (MSM).

Take the news of former Conservative MP Harvey Proctor’s home being raided on 4 March this year. His property was searched, and numerous items taken away, as part of “Operation Midland”. ITV News announced the story on Twitter:

“Rent boy ring”? The term “rent boy” conjures up images of camp men in their early-twenties, bawdily plying their trade around Soho. This phrase is one Proctor used to describe the allegation himself, along with “sex parties”, and the article says police are investigating “child sex claims”.

Operation Midland is investigating the organised rape and sexually-motivated murders of children aged between 10 and 14 in and around Dolphin Square apartments in London. There are no young men, willingly consenting to sex in order to earn money, in this. To say this is ITV News “dumbing down” would be an understatement – it is blatantly swerving the reader away from the facts of the story, and towards Proctor’s denials of any wrong-doing, when it should be encompassing both.

BBC News on the same day went further, deeming the story only worthy of being fifth on its six o’ Clock News , giving it a mere 54 seconds coverage and failing to mention the murders.

“This is blatant ‘ bias by omission ‘ on the part of the mainstream media – failing to report a story of national interest, for reasons that can only be speculated upon.”

But the most telling aspect of this particular chapter in the jigsaw is what BBC and ITV news didn’t report three days later – the raiding, in coordination with Proctor’s address, of the homes of the late Conservative MP Leon Brittan, and Lord Bramall (former armed forces Chief of General Staff). BBC News reported ” Ex-army chief Lord Bramall ‘mystified’ by police search of house ” on their website, but failed to mention it was in tandem with the two other raids, and made no mention of Leon Brittan at all.

This is blatant ‘ bias by omission ‘ on the part of MSM – failing to report a story of national interest, for reasons that can only be speculated upon.

Just yesterday, it was announced that former Prime Minister Edward Heath was being investigated “in relation to offences concerning children”. The article on the BBC News website ran like a eulogy, dug out of its 2005 archive – waxing lyrical about him being “a successful author, an avid art-collector and a world-class yachtsman”, and giving the last quote to the “Sir Edward Heath Charitable Foundation”.

Part of the problem with the BBC may well be that it is accused of being implicated in the organised rape of children – specifically in the case of Jimmy Savile, and whether BBC management turned a blind eye to his crimes. The Dame Janet Smith Review into this may have provided some answers, but this has been delayed indefinitely, due to the risk of compromising ongoing investigations (note the BBC only reported this story on their London website).

“Sadly, our print media has reaped what it sowed. In the aftermath of the Leveson inquiry, they are now even more cautious when it comes to running any story which may be deemed libellous.”

It would be unfair to tar all media with the same brush – the two main fighters for coverage of establishment child-rapists – internet-based Exaro News and The People – have done sterling work in exposing these crimes, and were nominated at the Press Awards for ” news team of the year “. But it is restrictive – The People is the seventh most read Sunday paper, with a circulation of 370k, and outside of social media, Exaro is relatively unknown.

Sadly, our print media has reaped what it sowed. In the aftermath of the Leveson inquiry, they are now even more cautious when it comes to running any story which may be deemed libellous. At a time when we, the public, need them to be working on our behalf, they no longer feel they can run anything which may be problematic to them. They have also lost the trust of the masses by turning against them – I’m sure most people wouldn’t be concerned at an MPs privacy being invaded, but print media crossed too many lines – ones which it will never be able to bridge.

If MSM’s goal was to sanitise the rape and murder of children by people employed in public office, then it has been a roaring success.

The perpetual delay and chaotic handling of the Inquiry by the previous coalition government didn’t feature in the most important issues to voters in the election, even though the names of more than 10 current and former politicians have been passed to the police. David Cameron described those who thought there was a “cover-up” as conspiracy theorists , and Labour only pledged to extend the Inquiry to cover Kincora Boys Home in Belfast.

Apathy still prevails amongst the majority of the public – but we shouldn’t be surprised.

When the UK has the 34th least free press in the world (“UK authorities seem obsessed with hunting down whistle-blowers”, as Reporters without Borders put it), its no-wonder they simply dance to the establishment’s tune.

In turn, its no-wonder public opinion is still heavily influenced by MSM (namely the BBC) – 42 per cent of people still use TV as their main source of news , and “Aunty” has a massive 71 per cent share of that – with 76 per cent not using more than three sources of news.

“We, as a society, should be ashamed that we allowed the previous government – who work for us – to intentionally drag their heels over an inquiry into what may well be one of the darkest periods in this country’s history.”

But make no mistake – this is a story which will not simply be “whitewashed”. It was the strength and determination of survivors, assisted by several back bench MPs and independent media, who brought this story to the fore in the first place, and forced the previous government to establish the Inquiry – and they are not going away.

We, as a society, should be ashamed that we allowed the previous government – who work for us – to intentionally drag their heels over an inquiry into what may well be one of the darkest periods in this country’s history.

Everyone should sit back and think about the reality of this.

MPs, who run the country on our behalf, have sexually assaulted and raped children, usually until they’ve allegedly bled, or even died – and they’ve thought because of their job, they can get away with it.

If that was your child, or you – would you be quite so unconcerned?

I doubt it, and we owe it to the bravery of the survivors who have spoken out, to make sure these evil bastards are outed to the public, and brought to justice – whether our “mainstream media” like it or not.