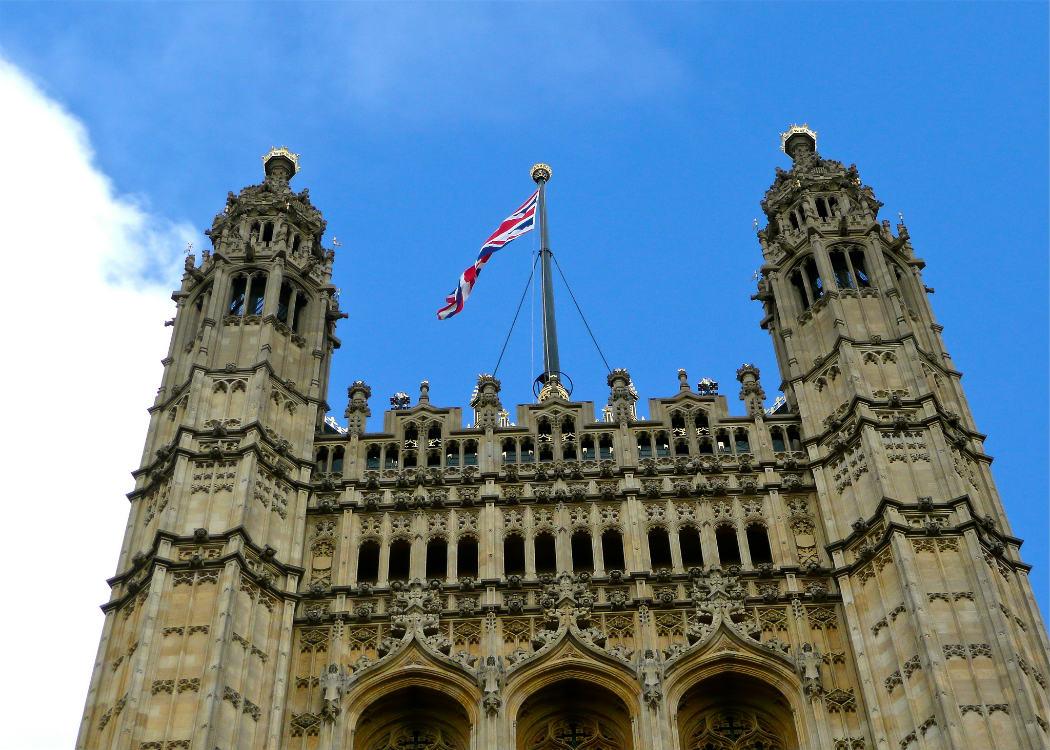 Hosie: “We would of course vote against cuts that we didn’t like”

SNP Deputy Leader, Stewart Hosie, has said that the party’s MPs will be able to vote whichever way the party wants to in the House of Commons without bringing down a minority Labour government.

Hosie was speaking on the BBC Sunday Politics Show, and was asked about how a vote by vote arrangement would work with a minority Labour government, with the first hurdle being that Labour Prime Minister Ed Miliband would have to show the Queen that he could have sufficient votes to pass a Queen’s Speech.

Hosie said: “The Queen’s Speech is a bit of a red herring. It lays out in very general terms what might happen. ‘The government will manage the economy prudently’. The key thing is that the cuts would appear in a budget. We would of course vote against cuts that we didn’t like.”

An article in the Sunday Times has suggested that officials at Buckingham Palace have put out warnings to politicians in Labour and the Tories that neither should approach the Queen to form a government unless they can command the confidence of the House of Commons. (Click here to read more).

Hosie’s position suggests that the SNP would be willing to vote to defeat the government on bills it didn’t like, while voting in favour of a Labour prime minister in a vote of no confidence.

The new Fixed Term Parliaments Act means a specific vote of no confidence is needed to trigger an emergency General Election before the five years is up, meaning a government could in theory survive significant defeats in the Queen’s Speech and the budget.

Party leader Nicola Sturgeon has made it clear the SNP would vote against Trident renewal, against austerity and for more powers for the Scottish Parliament.

Labour Shadow Chancellor Ed Balls has suggested there is likely to be little in the way of negotiated deals over bills before the House, as he said his first budget would have an “absolute 100 per cent, total firewall” from the SNP if he was to become chancellor of a UK minority government.

Polls currently show that a Labour-SNP deal looks set to be the most likely way of reaching the 326 seats needed to form a government.

Picture courtesy of Scorpions and Centaurs