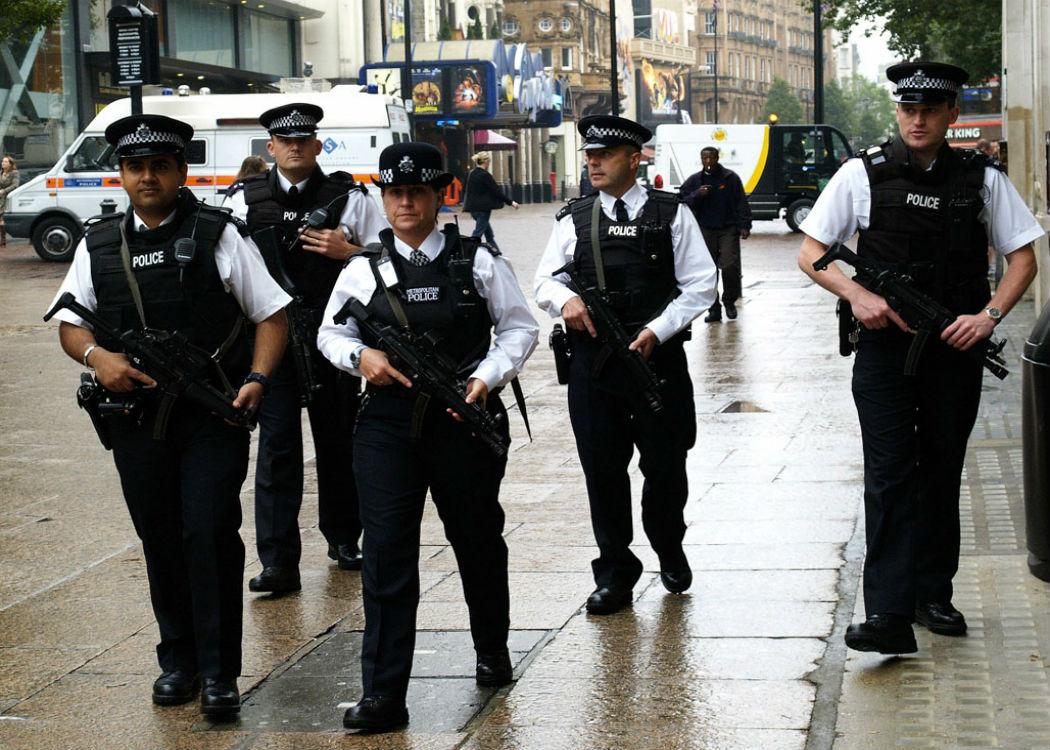 THE SNP’s deputy leader Stewart Hosie has said he supports a police shoot to kill policy in the event of a terrorist attack.

Hosie also criticised a statement by Labour leader Jeremy Corbyn who said he was “not happy” about the idea of police deploying a shoot to kill policy.

Quoted on the BBC , Hosie said: “I think if someone is posing a real or immediate risk to the lives of many hundreds or thousands of people then of course one has to trust the police to take the necessary action.

“These people won’t be arrested. There’s no negotiating with someone who has a suicide belt attached to them, who is prepared to fire hundreds of rounds at civilians with a machine gun.”

Hosie added he “would not take the Jeremy Corbyn line on this”.

Labour leader Jeremy Corbyn earlier caused consternation among many of his parliamentary Labour colleagues by stating that he was “not happy” with the idea of the police operating a shoot to kill policy.

The Labour leader faced indirect criticism from his own benches during prime ministers questions when former shadow cabinet member Chris Leslie asked Prime Minister David Cameron: “Shouldn’t it be immediately obvious to everyone that the police need the full and necessary powers, including the proportionate use of lethal force if needs be, to keep our communities safe?”

Corbyn later clarified before the party’s national executive that whilst he thought a police shoot to kill policy posed “clear dangers” to the public, he would support the police using “strictly necessary force” in order to protect lives in the event of a terrorist attack.

He said: “But of course I support the use of whatever proportionate and strictly necessary force is required to save life in response to attacks of the kind we saw in Paris.”

Hosie’s comments come in the wake of the latest deaths in Paris this morning [Wednesday 18 November] during a raid by police investigating the Paris attacks. One female suspect and another man died after a suicide bomb was detonated and another seven suspects have been arrested.

Seven assailants were killed by police on the night of the original attack of Friday 13 November, when at least 132 were killed.

Additional policing has been deployed throughout the UK by a meeting of the UK’s COBRA anti-terrorism committee meeting.

Previously the ‘shoot to kill’ policy has faced criticism following the deaths of innocent Londoner Jean Charles de Menezes , shot by Metropolitan Police when mistakenly identified as a terrorist suspect.

The shooting of Mark Duggan by the same force incited angry protests, which incited riots across English cities in 2011.