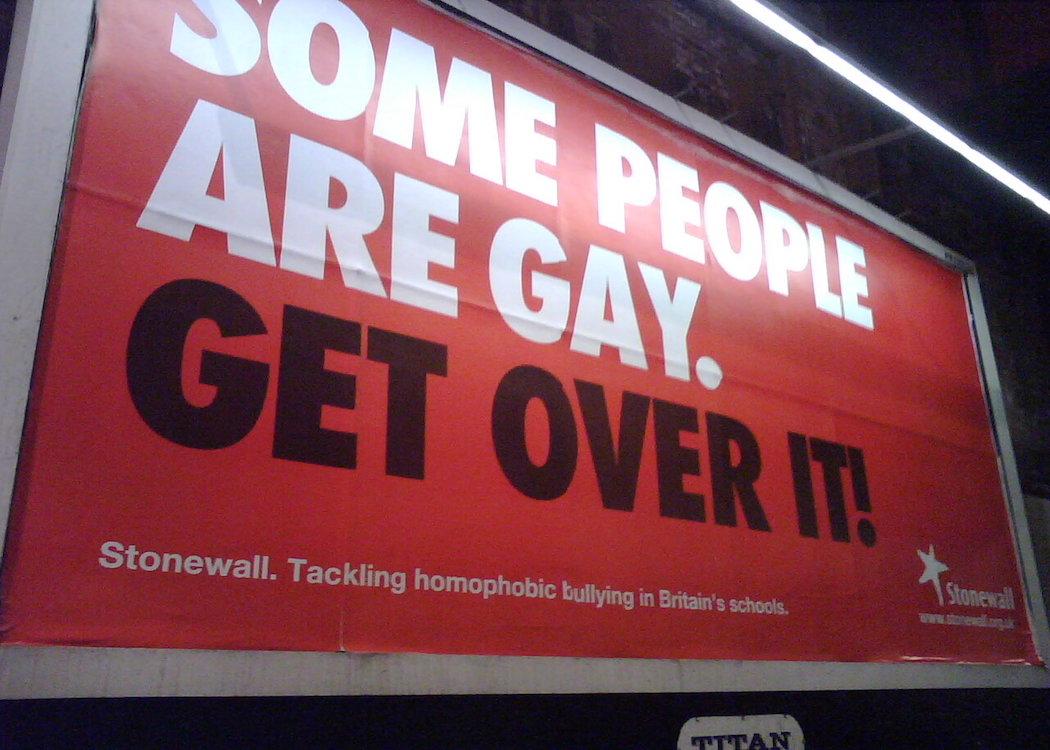 LGBT CAMPAIGN group Stonewall Scotland have placed education at the top of their demands ahead of May’s election, in a manifesto which calls for inclusive education and teacher training to tackle bullying and discrimination in Scotland’s schools.

Ahead of May’s Holyrood election, Stonewall has issued a list of manifesto demands aimed at tackling homophobia and other forms of discrimination, and is encouraging supporters to share their stories with their candidates to build awareness.

Director of Stonewall Scotland, Colin Macfarlane, told CommonSpace that the “shadow” of Section 28 still hangs over Scottish schools. The law banning local authorities from ‘promoting homosexuality’ was repealed almost fifteen years ago, and yet Stonewall’s research showed that 75 per cent of primary and 44 per cent of secondary school staff in Scotland either think they aren’t allowed to teach about LGBT issues, or aren’t sure.

“The next Scottish Government has to be bold and innovative”, Macfarlane said. “The status quo isn’t working.”

In a press release Stonewall warned against “complancency” now that equal marriage is in place. Macfarlane said: “Legal equality is not enough by itself; we need to encourage candidates to help change hearts and minds in their communities to achieve social equality.

“It is not acceptable that one in six LGBT people say they have experienced poor treatment because of their sexual orientation or gender identity when accessing public services in the last three years. It is not acceptable that every day, lesbian, gay, bisexual and trans people have to face verbal or physical abuse in their communities simply because of who they are.”

In January 2016 the Scottish Parliament’s public petitions committee rejected a petition for statutory LGBT+ education on the curriculum, a proposal put forward by the grassroots ‘Time for Inclusive Education’ (Tie) campaign.

Tie are also pushing for greater roll-out of teacher training in LGBT+ issues, and are raising funds for that purpose.