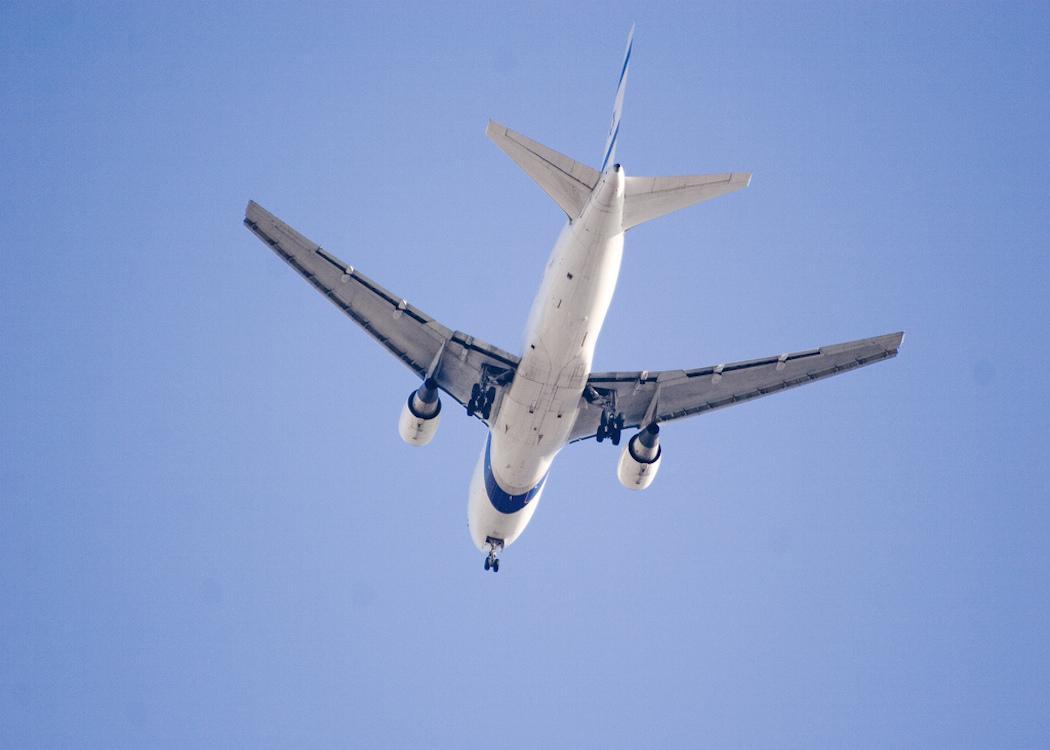 With flight traffic soaring and record numbers of passengers using major airports a planned half a billion tax cut for the industry is “utterly unnecessary”, climate change campaigners have claimed.

New Transport Scotland national statistics identified over 24.1m air terminal passengers in Scotland for 2014, an increase of over one million on the previous year.

Despite Scotland continuing to have higher air passenger numbers that the UK average, the Scottish Government wants a 50 per cent cut in air passenger duty (APD) tax from April 2018. This has led to concerns among environmentalists that greater air travel will expand Scotland’s contribution to global warming.

“Yet again, these figures reinforce the fact that it is utterly unnecessary to abandon air passenger duty.” Mike Robinson

Mike Robinson, a board member of Stop Climate Chaos Scotland who also sits on the Scottish Government APD stakeholder forum commented: “Yet again, these figures reinforce the fact that it is utterly unnecessary to abandon APD – the tax generates PS230m/yr for the Scottish Government and hasn’t inhibited air passenger numbers. It’s a tax that customers are prepared to tolerate, in an industry that is regarded as under-taxed, so why scrap it?

Scotland will receive full control of APD under the latest Scotland Bill proposals and the current government has long advocated, in conjunction with lobbying from major airports and airlines, to scrap the tax as an incentive to further air travel.

However, it emerged last November that no economic preparation had been made for the financial black hole such a tax cut would create .

While supporters of a tax cut argue greater ‘economic activity’ would be generated, a PS500m reduction in APD revenue would not necessarily be recouped to public finances as the majority of tax revenue remains reserved to Westminster.